Brian May, lead guitarist for the rock band Queen and astrophysicist, has created his personal tribute to the whole 12-year journey of NASA’s New Horizons probe. Yesterday, the probe achieved the most distant spacecraft flyby in history by passing within 2,200 miles of a mountain-sized object in the far reaches of our solar system, called Ultima Thule.

Ultima Thule (officially named 2014 MU69) is out beyond the orbit of Pluto, about four billion miles from Earth, and is the farthest object humanity has ever explored. New Horizons has gathered a swathe of images and other data over the course of just a few hours leading up to and beyond the closest approach, at which point the spacecraft was moving past the object at about 32,200 miles per hour.

The first images have already come back, showing 2014 MU69 to be a rusty red dumbell shaped object, about 21 miles in length, or almost 34 kilometers . It’s being called a “contact binary”, meaning that it’s actually just two objects just sort of stuck together. The NASA experts are saying that the object is probably a comet that never gets close enough to the sun to have a tail. The impact joining the two bodies from which it is comprised was probably such low energy that if you had had a fender bender in the parking lot at that speed, you probably wouldn’t even bother calling your insurance agent.

MU69 is the most primitive object that has yet been seen by any spacecraft. Each of its two lobes were formed within thousands or millions of years of the solar system’s formation. It’s the first thing we’ve been to that is not big enough to have a geological engine like a planet, and too far from the sun to have seen much in the way of warming. It’s like a 4.5 billion year old time capsule.

The mission to fly past MU69 was as surprising as it was ambitious. When NASA launched New Horizons toward Pluto in 2006, nobody knew MU69 existed. There wasn’t even a reliable way to detect the object until astronauts plugged an upgraded camera into the Hubble Space Telescope in 2009.

New Horizons achieved the first-ever visit to Pluto in 2015. Once the probe finished that main mission in July 2018, it coasted farther into a zone called the Kuiper Belt (that’s pronounced “KY-per”, not “KIP-per”). In this cold and icy region, sunlight is about as weak as the light from a full moon on Earth. That far away, frozen leftovers of the solar system’s formation called Kuiper Belt Objects, or KBOs, lurk in vast numbers. (Pluto is one of them.)

The data from New Horizons is streaming back to Earth pretty slowly, at about a thousand bytes per second on average. The probe took some pretty high resolution pictures, but it’ll take another month to transmit them all back to JPL for reassembly. The data will keep the scientific team busy for years analyzing it.

So back to Brian May – May’s interest in astrophysics actually predates his work as a virtuoso guitar player for Queen. He studied Mathematics and Physics at Imperial College London, graduating with a Bachelor of Science degree in Physics in 1968, with honours.  In 2007, May was awarded a PhD in astrophysics from Imperial College London for work started in 1971 and completed in 2007.

It was inevitable that May’s love of astrophysics and music would eventually find a way to overlap. And yes, you can hear this song as part of the permanent SCIFI.radio library, so if you stay tuned in, you’ll hear it!

We love that the worlds of music and science have intersected in this delightful way.

We hope you found this article edifying and informative, and that Brian May’s song about the exploration of space and the achievements of the New Horizons probe becomes your new earworm. 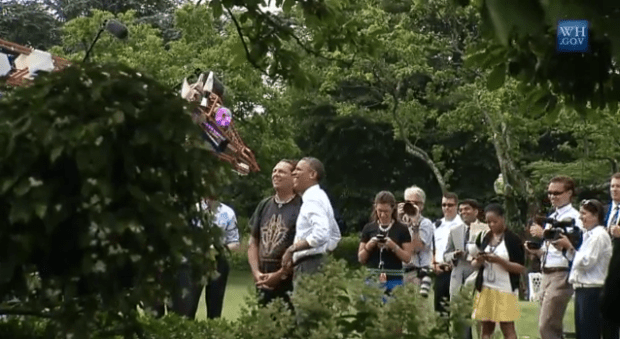 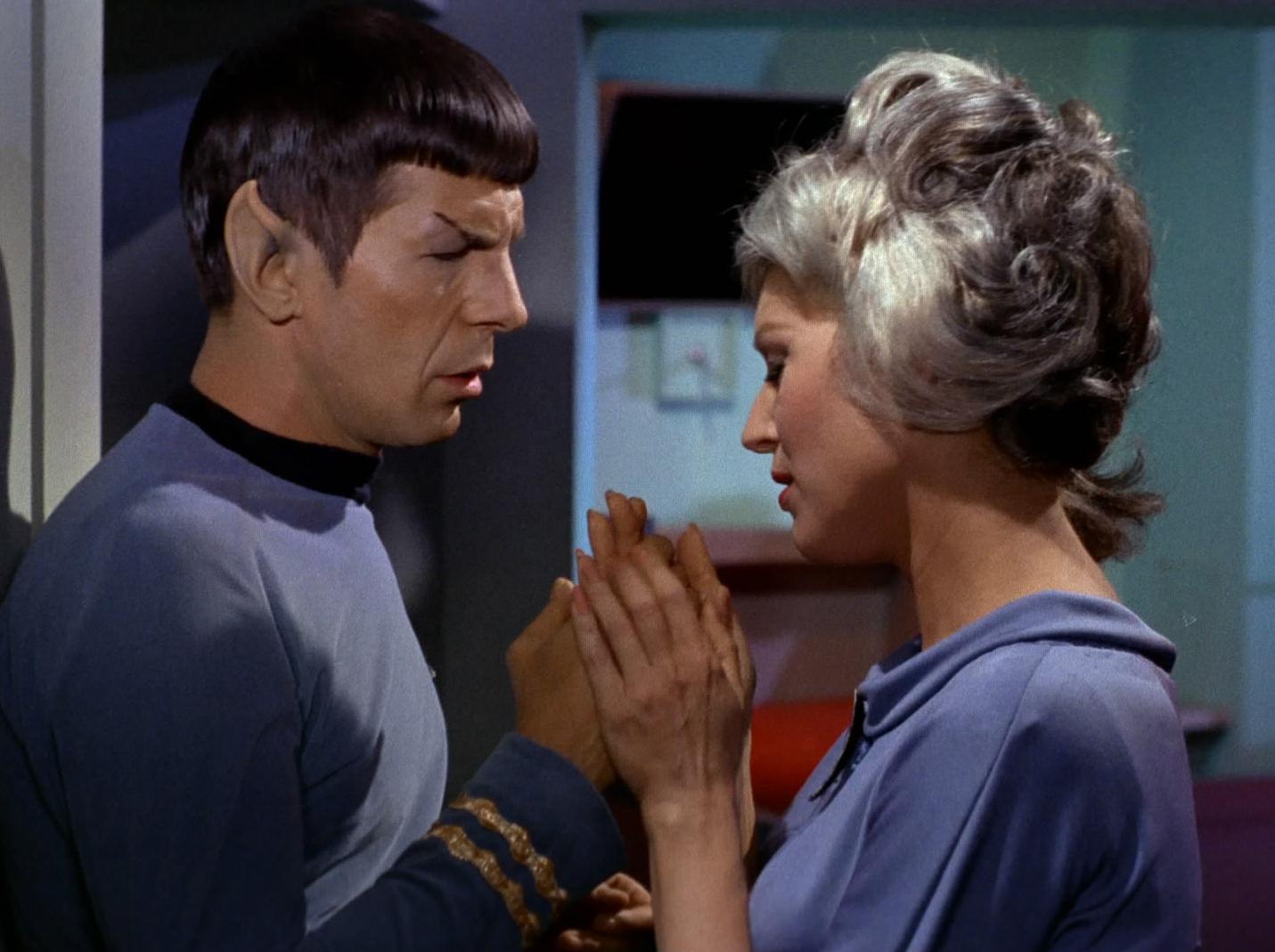 Video of the Day: Mr. Spock is Your ‘Futuristic Lover’

Video of the Day: “Losing the Battle” – Game Theorists’ Lose Their Editor Ronnie Edwards to Suicide