Op-Ed: Chibnall’s “Doctor Who” Christmas Special Not Off the Table

The Mirror has said that there will be no Christmas episode this year, when in fact they have absolutely no idea whether or not that’s true. Left to right, Jodie Whittaker, Mandip Gill, Bradley Walsh, Tosin Cole.

A petition was recently placed on Change.org to ask Chris Chibnall to reconsider the creation of a Jodie Whittaker Doctor Who holiday special, after an article in the Mirror explained to everyone that this year was going to be the first year since 2005 that there wouldn’t be one.

The reasoning, as explained in the article, was that Chibnall’s predecessor Steven Moffatt had said, at San Diego Comic-Con: “I sort of think we might have mined, and possibly over mined, every single thing we could about Christmas in Doctor Who and the last time we more or less ignored it.”

Chibnall himself avoided the use of the word Christmas when describing the 11th episode being shot of a 10 episode season, so the Mirror jumps to the conclusion that there isn’t going to be a Christmas episode. Was this a statement for or against the existence of a 2018 Christmas episode? Absolutely not. To put a point on it, just because Chibnall was being coy about the thematic content of that 11th episode does not mean there isn’t going to be an episode for Christmas.

And this is the point where things go massively sideways.

The Mirror tilted the article such that it seems credible from a certain point of view for the cheap, clickbait traffic it would generate. Then other media outlets ran the story citing the Metro without checking for any corroborating information from anywhere, because either most so-called “journalists” can’t tell the difference between properly sourced information and stuff some clickbait artist pulled out that same dark moist place from which flying monkeys sometimes emerge, or fervently hope that you can’t either. The Mirror journalist, instead of simply reporting what had been said, seen and heard, inserted their own interpretation of those facts and sold it along with the rest of the package, hoping people would fall for it.

First, ten or so more geek media outlets picked up the single-sourced story and ran with it as though it were fact, citing the Mirror article as their root stock, essentially pulling more rabbits from the same hat. The fans of the show, of course, were swirling in turmoil over this. What was their response?

A petition. No, really. With less than seven weeks to go before Christmas, somebody thought they could alter the laws of both physics, economics and business management with a petition.

First up, it’s pretty safe to say that petitions on Change.org directed toward decisions made by media production companies never do anything. Ever. These companies never include “check for petitions on Change.org” as part of their series bibles or business plans. You might as well send them five thousand orgami cranes folded from toilet paper and doughnut box linings, and it will have the identical effect.

Further, the Metro has taken Moffatt’s complaint that “ideas are running out fast” and turned it into a statement that they’re out of ideas. This is rubbish. I’d bet every single person reading this can come up with three ideas, and one of them per person might even be worth filming — and if we can do it, you can bet that the Doctor Who writing pool certainly can. Creativity is not a finite resource, and I’m really amazed that anybody is taking a statement like that seriously. Just because you’ve run through all the low hanging Christmas iconography doesn’t mean you’ve run out of stories. Once again, this is the Mirror inserting their opinion into what should have been a factual report.

I’d bet dollars to the aforementioned doughnuts, Chibnall will wait till two weeks before Christmas, and then say, “SURPRISE!” and then announce the Christmas show. They have done this every year since 2005, and it’s one of the most anticipated events on British television. Does anybody honestly believe there isn’t enormous pressure from the BBC not to throw that away? 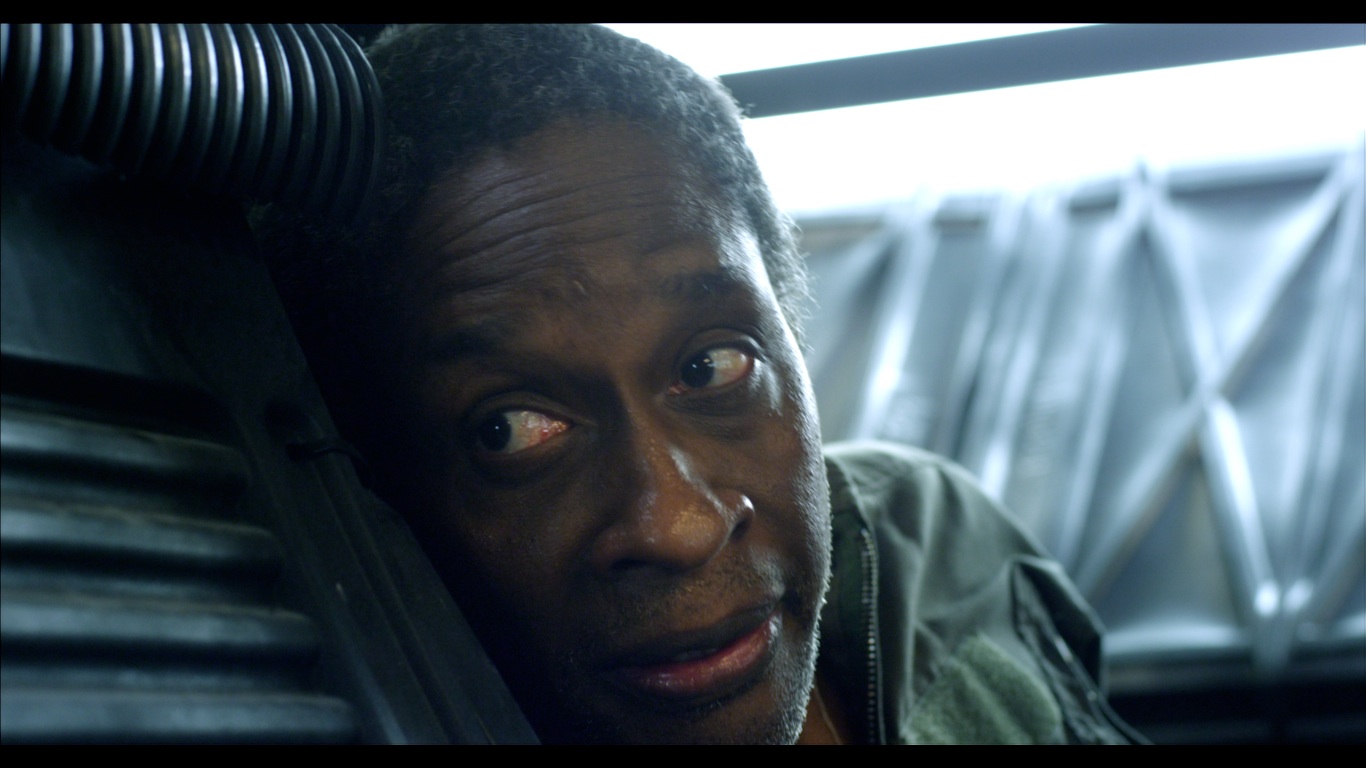 On ‘The Event Horizon’: Scott Baker, Producer/Director of ‘5th Passenger’

REVIEW: Star Wars: Rebels “Occupation” and “Flight of the Defender”