New York – October 30, 2018 – On the heels of hit series Killing Eve and the introduction of the first female Doctor on Doctor Who, BBC America announced today the greenlight of the new original scripted series, The Watch, based on Sir Terry Pratchett’s wildly popular “Discworld” novels, which have sold more than 90 million books worldwide. The (8 x 60) series is produced by BBC Studios for BBC America. The Watch is distributed by BBC Studios.

And now for the surprise twist: it’s described as a “punk rock thriller”, “inspired by” the legendary ‘City Watch’ subset of Discworld novels. The BBC is apparently all about the idea. It’s not simply a retelling of the stories, instead taking a leap of faith and going for an entirely new, fresh voice.

The important story elements appear to be all present and accounted for, though. Terry Pratchett’s misfit cops still  fight to save a ramshackle city of normalized wrongness, from both the past and future in a perilous quest. Pratchett’s iconic Discworld characters are present in varying degrees, including tough but pragmatic City Watch Captain Sam Vimes, the last scion of nobility Lady Sybil Ramkin, the naïve but heroic Carrot, the mysterious Angua and the ingenious non-binary forensics expert Cheery together with Terry Pratchett’s iconic characterization of Death.

The Discworld books have been popular with genre fans for decades, and over 40 volumes. It started as a sendup of “thud and blunder” fantasy, and evolved into a complex world of its own.
This isn’t the first time Pratchett’s Discworld characters have gone to the small screen by any means.  Sky One ran three two-part miniseries, The Colour of Magic, The Hogfather and Going Postal. Members of the City Watch appear in a couple of these, and they were spot-on, but obviously, with a different production company will come different casting (even though Nobby was letter-perfect).
There were also two animated productions, each a five-part mini-series by Cosgrove Hall [Danger Mouse]:  Wyrd Sisters and Soul Music. Casting in those was rather brilliant, with familiar tones from British TV and cinema, most notably Sir Christopher Lee as DEATH.

The Watch was commissioned for BBC America by President and GM Sarah Barnett, and Nena Rodrigue, EVP of Original Programming, Acquisitions and Production. Co-produced with Narrativia and written by Simon Allen (The Musketeers, Das Boot and New Tricks), The Watch is executive produced by Hilary Salmon (Luther, Silent Witness and Three Girls), Ben Donald for BBC Studios and Rob Wilkins for Narrativia. Phil Collinson (Doctor Who) also joins the team as executive producer.

BBC America President Sarah Barnett seems very optimistic about the series. “The Watch has been startlingly reimagined for television by writer Simon Allen, while still cleaving to the humor, heart and ingenuity of Terry Pratchett’s incomparably original work,” she says. “BBC AMERICA embraces what’s fresh and exhilarating in TV; we believe The Watch will astonish audiences.”

Writer Simon Allen said: “With events in our own world making the insanity of ‘Discworld’ seem outrageously familiar, there couldn’t be a better time to bring Terry’s fun, fire and fury back to the small screen or a better place than BBC AMERICA. I’m grateful to them, BBC Studios and especially Rob Wilkins at Narrativia who has been a constant source of inspiration on this epic and emotional journey.”

This isn’t one of those grab-and-run intellectual property situations. Pratchett was apparently all over the idea, and loved the idea of people making more stuff with his characters. Rob Wilkins, Executive Producer and Managing Director of Narrativia, said: “Many years ago Terry made the brave decision to allow brand new Watch stories to be told with his existing characters. It’s taken a long time for anything to happen because we guard these characters with our very lives! So many of Terry’s biggest ideas seem more vital and urgent now than ever before and I am thrilled to be working with Simon and such a talented team, who understand the unique genius of their creator. They have really keyed into the subversive qualities of Terry’s voice and they clearly adore ‘Discworld’ as much as I and millions of fans around the world do.”

BBC Studios is also making Good Omens, based on the Terry Pratchett and Neil Gaiman novel, co-produced with the production company Narrativia, The Blank Corporation and Amazon. If it’s anything like as good as the trailer for Good Omens turned out, this will be something new and wonderful from the world of Sir Terry Pratchett for fans to watch for. 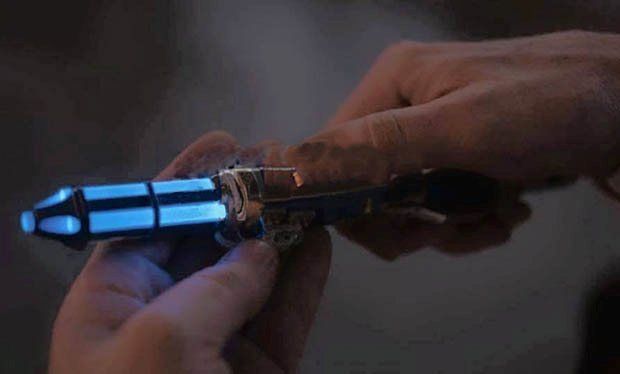 The Doctor Says Goodbye To The Sonic Sunglasses DIY Phasers and More From KipKay 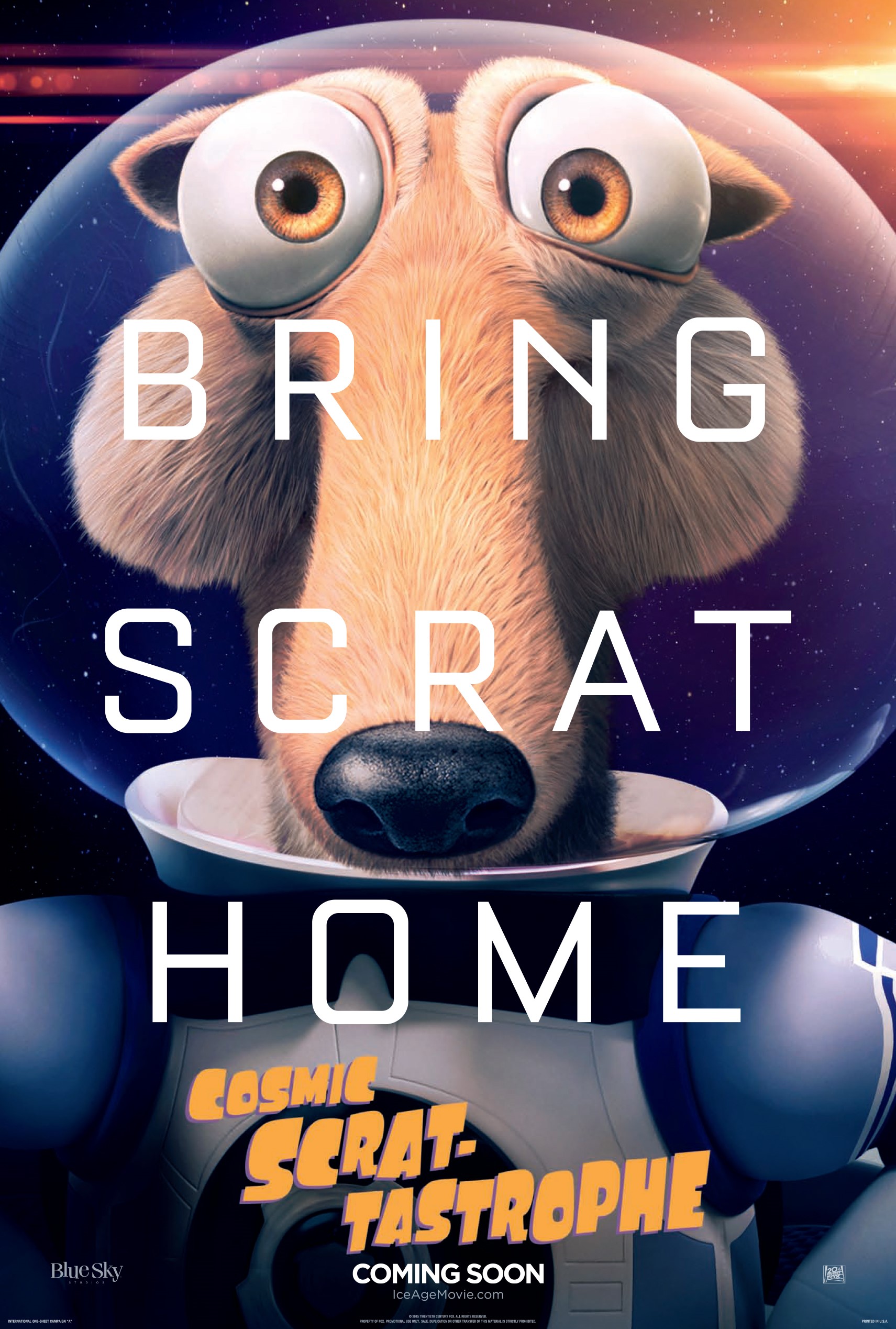 Video of the Day: ‘Cosmic Scrat-tastrophe’