Los Angeles, CA (June 22, 2018) – Webtoon, the global leader in digital comics, continue their ongoing effort to find more storytellers with a new “Discover Creator” contest launched this month, boasting a Grand Prize Winner cumulative payday of $80,000 come November. The contest went live on June 11, inviting creators from around the globe to submit their stories over the next 3 months – the submission deadline is September 13. Webtoon has put together a panel of editors to select the EIGHT best stories to advance into round 2, to be announced on September 21 – each quarterfinalist will be awarded $5000 AND invited to Webtoon’s exclusive Green Room Party at New York Comic Con. There will be TWO stories selected from each Genre. Categories include Thriller/Horror, Comedy/Slice, Fantasy/Sci-fi/Action, and Drama/Romance, and each genre has specific panel and episode requirements which can be found under the official rules.

On November 5, FOUR Genre Winners (ONE from each category) will be selected to advance to the finals and collect an additional $25,000. The contest ends on November 12 with a Grand Prize Winner selected to win another $50,000 (bringing their totally to $80,000) AND will become a featured title on Webtoon. For more information on the contest, please visit Webtoon Discover Creator Contest.

Webtoon has had incredible success with finding new creators in the past — “Discover Creator” marks the fourth creator contest. Past winners include 2014’s “Challenge League” Grand Prize Winner Space Boy by Stephen McCranie (Mal and Chad, Penguin), currently on episode #163 with more than 31 million views of his weekly story about an alien artifact, a mysterious murder, and a love that crosses light years. Additionally, the fourth-place winner in the 2016 Superhero Comics Contest presented by Stan Lee’s POW. Entertainment, uru-chan and her hit series, unOrdinary – currently on episode #95 with more than 1.6 million subscribers and almost 200,000,000 views of the title. unOrdinary has a devoted following that have spent more than 400,000 minutes, or 7000 hours, reading the imperfect adventures of John and Sera.

Webtoon is the #1 digital comic app, averaging more than 40 million visitors monthly, with north of 10 million daily readers – more people read webtoons than watch most television shows. Founded by NAVER Webtoon in 2004, Webtoon became a cultural phenomenon and pioneered the distribution and consumption of web-based comics – webtoons. Launched stateside in 2014, Webtoon has 100s of titles and post new content daily featuring the MOST diverse content of any comic platform – including fantasy, romance, sci-fi, LGBTQ, and more. The app is always free on user smartphones and tablets as well as available on computers, and the content is free and downloadable. Webtoon utilizes the vertical scroll which enables the reader to continue an episode without having to flip to a new panel.

Webtoon is always working to enhance the user experience with technology – FX Toon is a tool some titles use to include music or animation in their webtoon, and content – including partnerships with Legendary, Lucasfilm, Stan Lee, Top Cow/Image, and more. Webtoon takes the comic experience to the next level by providing readers with daily curated content and giving creators an intuitive platform designed to help them easily publish and publicize their own original comics. Webtoon is available on iOS, Android, and web browsers.

It might seem like a long shot, but remember that no matter what, somebody will walk away with top honors. If you have a web comic, it might as well be you. Go apply.

Harry Potter and the Purloined Prequel 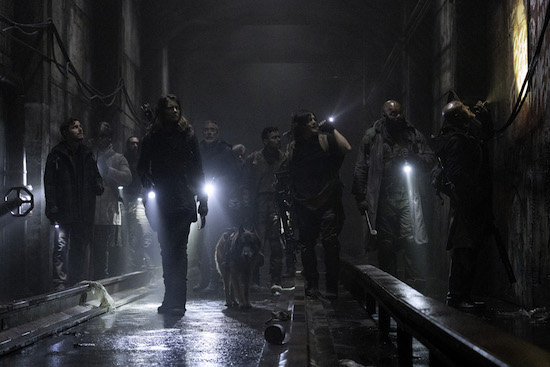