Dave Filoni, executive producer of Star Wars: Rebels, recently told ComingSoon.net, “This season, to me, is one long movie.” This is especially true of the latest double-header (and the last, of 2017), consisting of Kindred which picks up nearly exactly where last week’s Flight of the Defender left off both chronologically and thematically, which then leads into Crawler Commandeers in the same fashion.

The first act of Kindred is an action piece revolving around the theft of the TIE Defender prototype and subsequent crash from last week, featuring both the introduction of Rukh and a thrilling speeder chase. The chase itself features masterful sound mixing and appropriate use of music (and lack of music) paralleling the chase in Star Wars: Return of the Jedi. I also understand that Rebels is limited by its budget, but the dense rocky setting makes the most of the show’s resources to deliver a great action sequence. It’s pulse-pounding, exciting Star Wars fun of the most classic variety, but the standout here is Rukh.

As a character who entered the Star Wars pantheon with the 1991 Legends (non-canonical) novel Heir to the Empire, Rukh has been around as long as Thrawn (if not nearly as well-known), and it is with the adept performance of a legend in his own right like Warwick Davis as well as the perfect sequence to showcase the agility and ruthlessness for which he was known in Timothy Zahn’s original novels that Rukh leaps (probably on all fours while growling maniacally) from page to screen almost seamlessly. While I predict some fans will take issue with him being not as canine or as muscular as he was described (and illustrated) in the novels, his animated design lends itself well to the action-oriented role he takes here, and as noted, Davis’s performance suits his form brilliantly.

Then the Loth-wolves come back.

The mysticism surrounding these gentle giants is quickly becoming my favorite part of this season, and this episode builds on the last and, rather than answering our questions, reveals just enough about the majestic beasts that the questions multiply like Loth-cats in mating season.

“Kindred” is the Kanan and Hera story we all need.

Those who have already watched the episode may note that I’ve made no mention of a certain subplot introduced as early as The Machine in the Ghost, the very first short webisode posted to YouTube in advance of the premiere of Rebels. This one storyline finally gets what we can only hope is just the beginning of its ultimate payoff. That is because I am too damn emotionally compromised by that moment, and because everyone deserves to have that same experience of “oh here we go teasing it again and WHOA” that I enjoyed.

After this cerebral journey into a new mystery of the Force, we come to Crawler Commandeers. It’s always hard to follow up such a deep episode with war action, but I still enjoyed this episode. It picks up exactly where Kindred leaves off, but introduces a new dilemma quickly to pull the Jedi back from the mysticism and into the Rebellion’s struggle.

Just as Rukh shines in Kindred, Seth Green’s Captain Seevor is key to the action of this episode, in which the Rebels must hijack a mining vehicle with powerful communications gear under his command to beam a transmission to the Rebel base on Yavin IV. Sever seems harmless enough, but quickly proves to be far too slippery for our heroes’ liking, and Green’s voice perfectly fits the lying little lizard.

This episode also stands out for being funnier than most this season. From bits making fun of Seevor’s voice to a constant stream of physical comedy, the levity is much appreciated leading into what’s to come next week (more on that tomorrow).

Kanan protects Vizago from the punishment he’s earned for helping the Rebels in “Crawler Commandeers”.

Another important player here is Cikatro Vizago, the Devaronian gangster first seen in the series’ premiere episode. Vizago, to me, always felt like a generic criminal character, and I always felt there was no reason, other than overshadowing the main crew, that he couldn’t have been Hondo Ohnaka. It is here that we finally see that there is another side to Vizago, though I would’ve liked to have seen that develop gradually over the course of more episodes.

There isn’t as much to say about this episode as about Kindred, other than that. It’s a fun action story with a heart and some visually exciting hand-to-hand combat scenes like we’ve not really seen before in this show, and it builds to lead into what’s coming next week in Rebel Assault, the final episode of Star Wars Rebels slated for release in 2017, of which we’ll have a preview tomorrow!

Catch Kindred and Crawler Commandeers back-to-back tonight at 9 ET/PT on Disney XD, or right now on the DisneyNOW app and www.watchdisneyxd.com.

Review: ‘Doctor Who – Short Trips: Hall of the Ten Thousand’

The Live-Action ‘Mulan’ Is Totally Different From The Animated Version. And That’s A Good Thing. 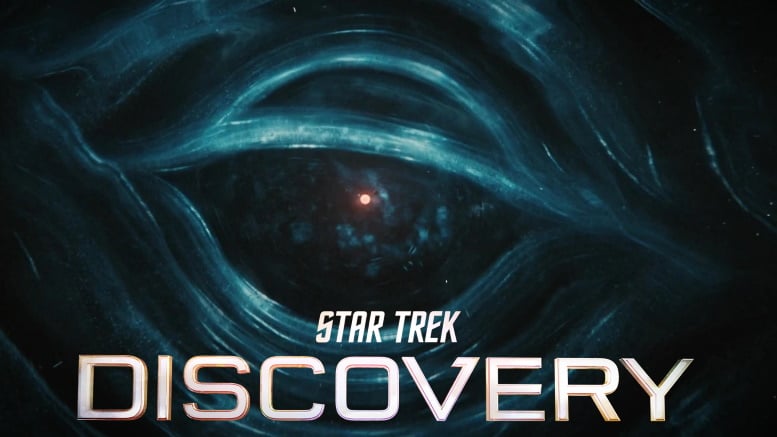 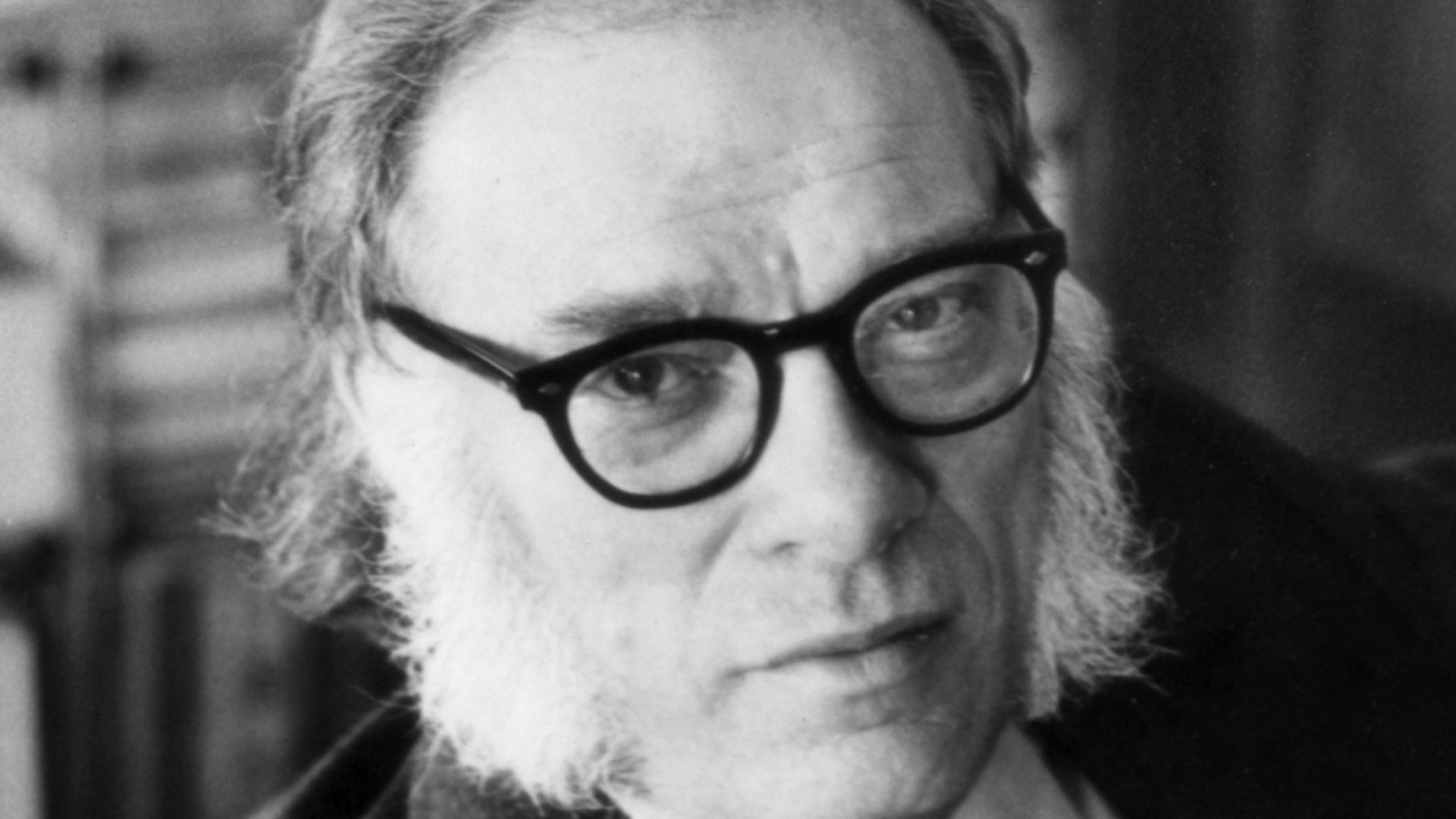