“Crisis on Earth-X” Crossover Event Coming to the CW

The next big crossover event for the “Arrowverse” on the CW has been confirmed. The heroes of Arrow, The Flash, Legends of Tomorrow and Supergirl are going to parallel world Earth-X. This follows 2016’s Invasion! four-night crossover between the shows, the 2015 two-parter between Flash and Arrow which set up Legends of Tomorrow and the first ever two-parter between Flash and Arrow in 2014. As one can tell, the stakes and the scale are raised with every year’s crossover. The producers and actors have promised that this crossover will feel more like a “four part movie” instead of individual episodes of their individual shows.

In the DC Comics, which these shows are based upon, Earth-X is a parallel world where the Nazis won the Second World War. But, a team of American superheroes calling themselves the Freedom Fighters have formed an underground resistance against Nazi occupation. In Justice League Issue #107 (October, 1973), the members of that superhero team and the Justice Society of Earth-2 are accidentally transported to Earth-X, where they teamed up with the Freedom Fighters. Presumably, the superheroes of the Arrowverse are going to do something similar. In fact, actor Russell Tovey (Being Human) is playing the Ray, a superhero member of the Freedom Fighters in the comics.

But, there is a twist in this TV adaptation. As this is a parallel Earth, the heroes will be facing off against evil versions of Supergirl, Green Arrow and the Flash. The CW already has plans to release an animated mini-series called Freedom Fighters: The Ray, the title character also being

It has also been confirmed that this crossover event will be based around the much anticipated wedding of Barry Allen (Gustin) and Iris West (Candice Patton). Of course, in true comic book form, there are crazy events surrounding the wedding of a superhero. In the comics, the wedding of Barry and Iris was crashed by a Reverse-Flash in disguise in The Flash Issue #165.

The Crisis on Earth-X crossover event will air on the CW on November 27th and 28th. 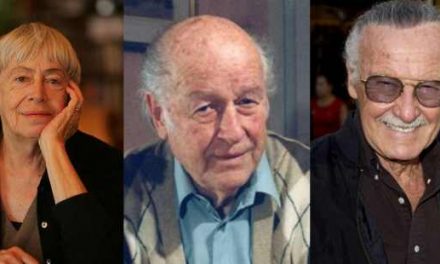 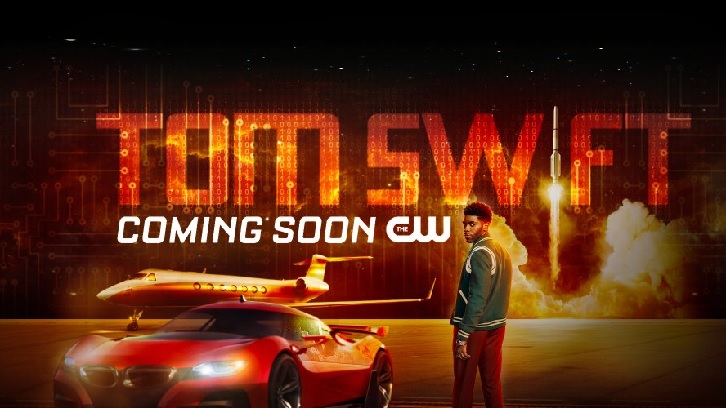 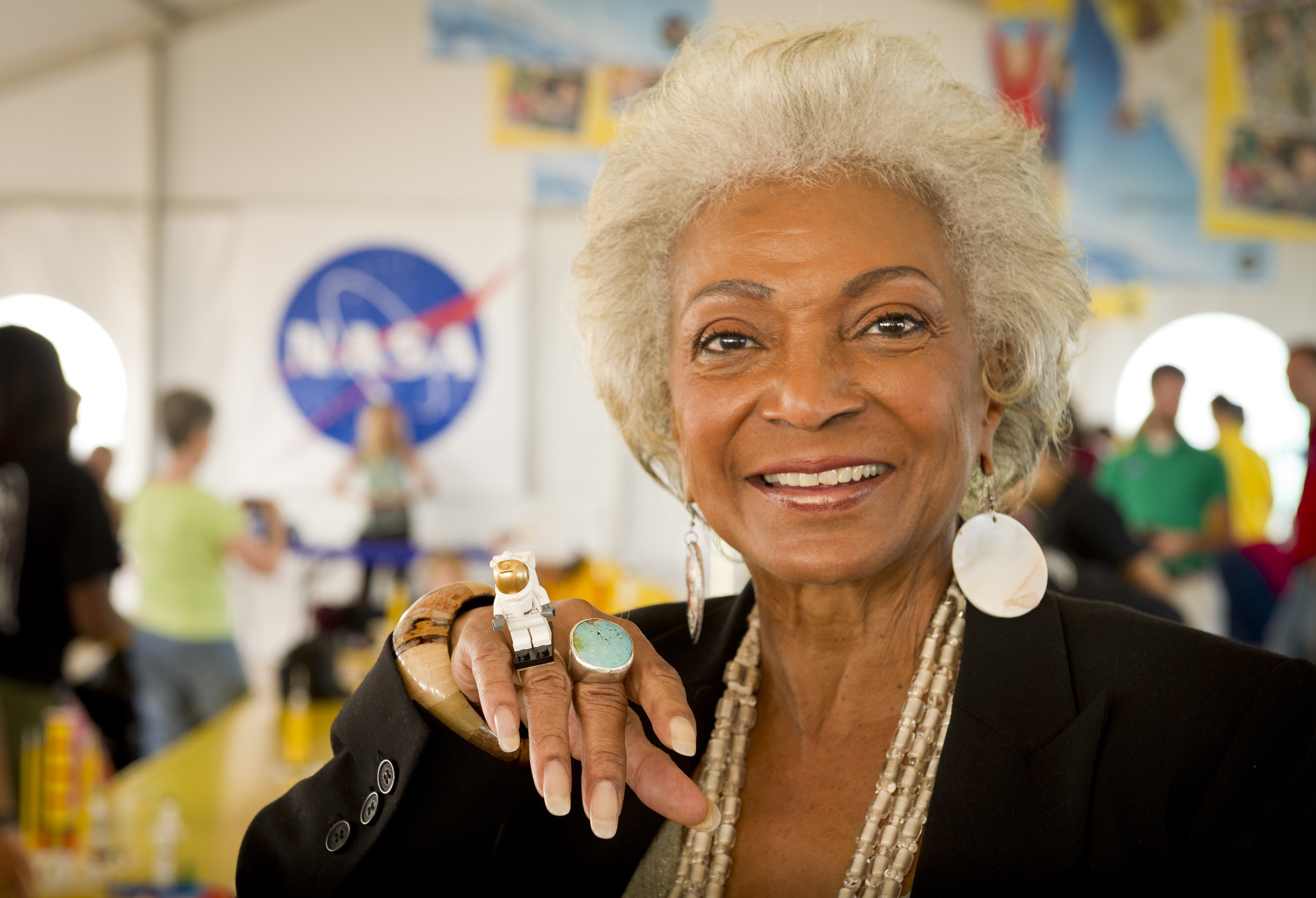 Tom Hardy to Star in “Venom” Movie from Sony