Brenton Thwaites Will Be Dick Grayson On Live-Action “Titans”

Brenton Thwaites will be playing the role of Dick Grayson in the new live-action version of the Teen Titans.  The show will be called simply Titans.  It will be on DC’s new digital streaming service.

Brenton Thwaites as Henry Turner in Pirates of the Caribbean: Dead Men Tell No Tales

Who is Benton Thwaites?

Brenton Thwaites is no stranger to fantasy and science fiction adventure.  The Australian heartthrob’s most recent role was as Henry Turner, son of Elizabeth Swann and Will Turner.  He played Bek, the mortal who allied with Horus in Gods of Egypt.  He starred as Jonas in The Giver, based on Lois Lowry’s Newbery Medal winning novel.  He played Prince Phillip in Maleficient, and starred as Nic in the SF thriller The Signal.  He co-starred with Karen Gillan (Amy Pond on Doctor Who, Nebula in Guardians of the Galaxy) in the horror movie Oculus as her brother, Tim Russell.

Not all of Thwaites’ roles have been in SF/F, of course.  His theatrical career began with the movie Charge Over You, when he was only 21.  He gained fame in the Australian teen drama SLiDE as Luke Gallagher before being cast in the popular soap opera Home and Away as Stu Henderson.  Other roles included JR in the action/adventure film Son of a Gun, Dean McMullen in Blue Lagoon: The Awakening, and journalist Paul Asher in An Interview with God.

Brenton Thwaites was born in Cairns, Queensland, August 10, 1989.  He graduated from the Queensland University of Technology in 2010.  He’s lived in the United States since 2012, returning to Australia occasionally to visit family and for filming.

Marv Wolfman announced on Facebook that Thwaites would be playing Nightwing.  In the comic books, Dick Grayson was created by Bob Kane, Bill Finger, and Jerry Robinson. He made his comic book debut as Batman’s junior sidekick, Robin, in April 1940, in Detective Comics #38.  Forty-eight years later, in  Tales of the Teen Titans #44 by Marv Wolfman and George  Pérez, Dick Grayson gave up being Robin and took on a new secret identity as Nightwing.  However, neither the CBR article that Wolfman quotes nor The Hollywood Reporter specifically refer to Thwaites’ character as Robin or Nightwing.  Both only refer to him as Dick Grayson.

“Dick Grayson is one of the most important and iconic heroes in the DC Universe, and it wasn’t easy to find him but we have. Brenton has the emotional depth, heart, danger, and physical presence of Batman’s former protege and the Titans’ future leader. We’re extremely lucky he’s chosen to bring his talents to this project and this character.”

Perhaps the new Titans show takes place after Dick Grayson has given up the role of Robin, and before he’s become Nightwing. There’s too little data to speculate yet.  Titans will not begin streaming until 2018.

Robin and Jimmy Olsen paired up occasionally in the 1960s and ’70s.  Robin was the first leader of the Teen Titans.  We’re looking forward to seeing Brenton Thwaites’ interpretation of Dick Grayson in the new Titans show next year. 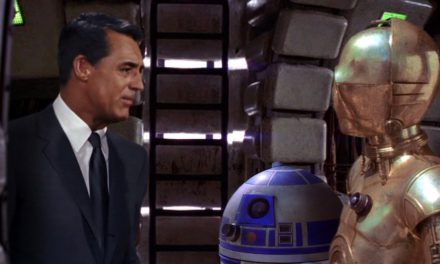 Video of the Day: Fabrice Mathieu’s ‘Darth By Darthwest II’ 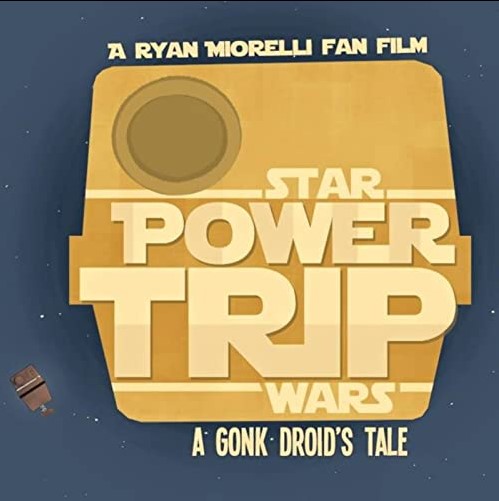 Earth is suddenly visited by water soluable coconut shells who understand us all too well and cannot be destroyed by a bunch of Elvis impersonators but one cunning young man somehow convinces them that people are okay and they die anyway.
The End.
Loading Comments...
%d bloggers like this: