Behind the Scenes, Tom Holland is Spider-Man!

Actor Tom Holland is reprising his role as Peter Parker, the Spectacular Spider-Man in the next chapter of the Marvel Cinematic Universe’s filmography.

In Spider-Man: Homecoming and with a guest appearance in the Avengers: Infinity War, Holland has surprised and pleased fans with his appearances as a young Spider-Man, smack-talking his way into the hero community with the help of Tony Stark.

Holland’s Spider-Man will be appearing in his first feature length film in the Marvel Cinematic Universe. On a temporary loan from Sony Pictures, Spider-Man has been slated to appear in three MCU appearances, two of which will probably be Avengers: Infinity Wars (2018) which is rumored to be two movies. What happens after this is still up for negotiation.

While there is some Internet debate of which of the previous actors have played the best Spider-Man or why does Aunt May seem to be getting younger in every reboot, Holland’s physical commitment to the role is not in doubt.  Watch this Rocky-esque training montage and feel your respect for the actor grow. And grow.

Damn. He could have left all of this to computer animation and didn’t. Given that Spider-Man wears a complete face mask, Holland could have left all the stunt work to the professionals. Seeing this footage shows an undeniable physical side to the young actor. Even if they have to include some CGI in the final footage, his kinesthetic willingness to make the work as real as it can with him in the shot will make it just that much better. As a former gymnast, I know just how hard some of these tricks are to perform. I have nothing but mad respect for this level of effort on his part.

No, this is not particularly a new thing. Marvel’s movies have made great effort to highlight the fighting capacity of these living legends and the stunt work with the Winter Soldier (Sebastian Stan) and Captain America (Chris Evans) fight scenes have been some of the best in the film industry outside of martial arts movies from overseas.

Spider-Man: Homecoming stars Tom Holland as the Spectacular Spider-Man, Zendaya, not as Mary Jane as previously suspected but as Michelle. Robert Downey Jr as Iron Meddler, Michael Keaton as the Vulture, and Marisa Tomei as May Parker… I am hoping we won’t be trying to shoehorn Robert Downey into every Marvel movie until his contract expires.

I think that last rumor is right. Aunt May IS getting younger every time we reboot Spider-Man…not cool man.

Homecoming is going to have to work hard to hang with the current blockbuster leader, Wonder Woman (2017). The DCEU phenomenon has racked up a cool $600 million. With the fan enthusiasm about Spidey crossing over for at least three films into the Marvel Cinematic Universe, if there was a hero who could take on the DCEU frontrunner, Spider-Man is it!

Spider-Man: Homecoming starts in special showings on Thursday, July 6th and general viewing on Friday, July 7, 2017. Take it away, Tom! 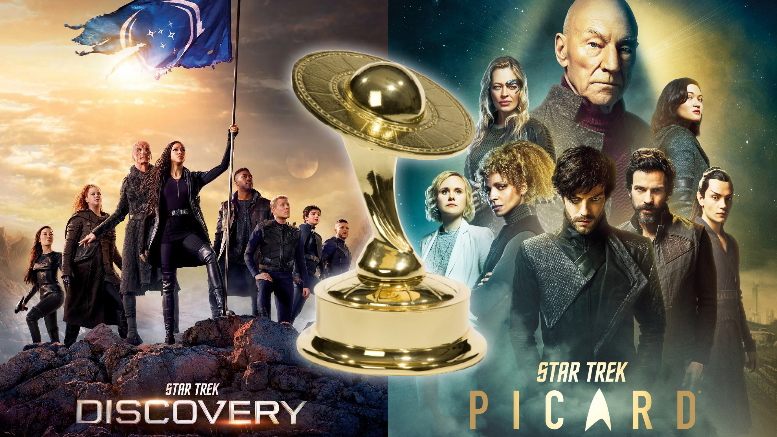 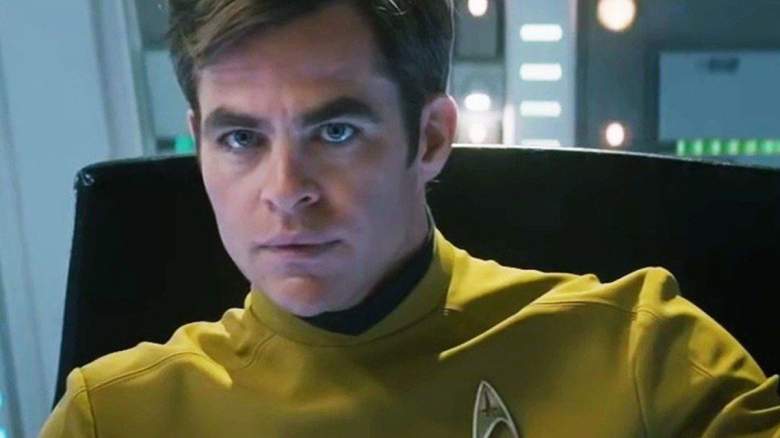 Derrick O’Connor Of “Daredevil” and “Time Bandits” Dead At 77