Astronomers known for a long time that Pan, one of Saturn’s innermost moons, was kind of funny looking. Too small to pull itself into a sphere from its own gravitation, the images we have taken from a distance make Pan look like a walnut, or a flying saucer. The truth turned out to be far more bizarre than anybody imagined.

NASA’s Cassini probe was launched October 15, 1997, and has been orbiting Saturn since it arrive in 2004. Since then it’s sent back astonishing images of Saturn and its moons, and dropped its Huygens probe payload onto the surface of its largest moon, Titan.

Cassini has been sending back amazing images the entire time, and it’s still sending stuff back. On April 22, it begins its final 22 orbits around the giant ringed planet, and then begins a long slow dive into the atmosphere of Saturn itself. This should be interesting, because the science says Saturn doesn’t have a surface, so Cassini will descend until it’s crushed, or it burns – but we probably will lose contact with the probe from the intense electromagnetic interference long before that happens.

In the meantime, Cassini has been looking at everything within reach, including this. Just when you thought it couldn’t get any weirder.

It’s Pan, a 35-kilometer-wide icy moon, and it might be better called a pan-fried dumpling or an empanada. Pan orbits Saturn in a gap in the planet’s rings and pulls material from them, so the ridge around it likely started accumulating soon after the moon formed, researchers say. The new images are only a day or so old, so scientists haven’t yet had time to estimate how wide and tall the ridge is. If material in the ridge is still loose, rather than somehow fused together, the ridge can maintain its steepness only because the moon’s gravity is so low. The latest pictures were obtained as Cassini conducts its final (and riskiest) flybys past Saturn’s moons and rings before it blazes into the planet’s atmosphere later this year.

This is getting good. Who knew space exploration could be this exciting? 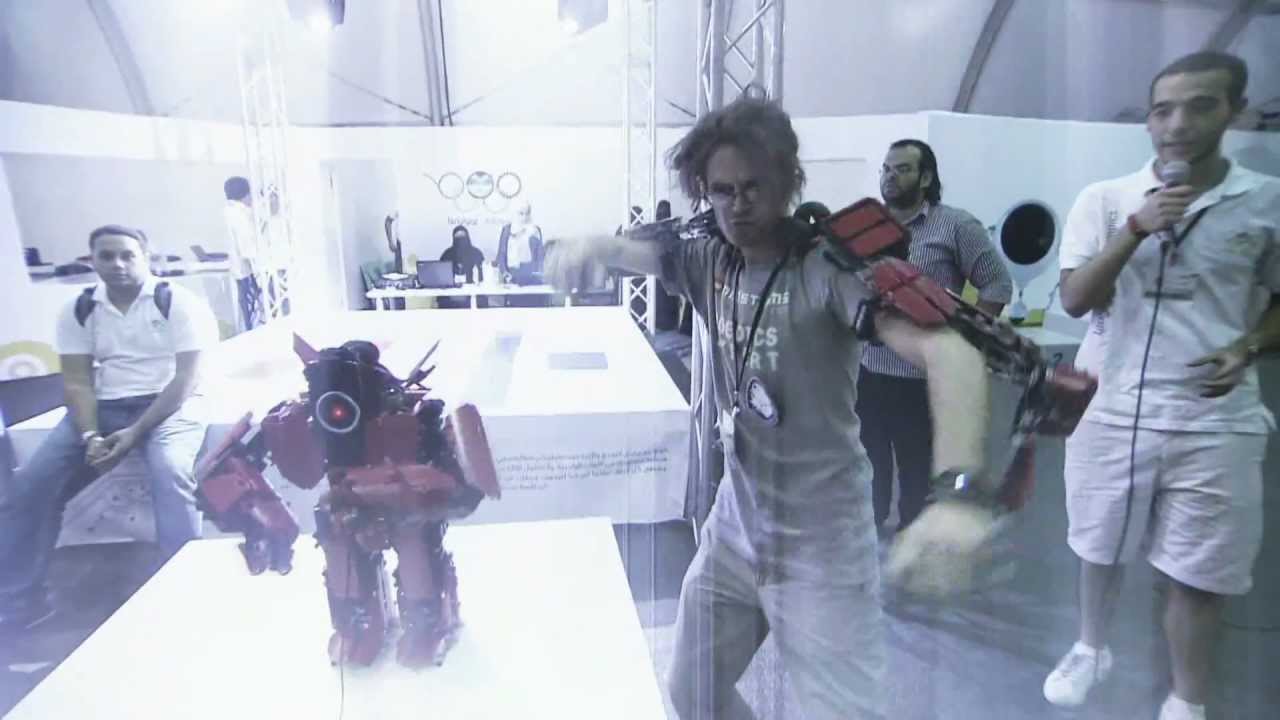 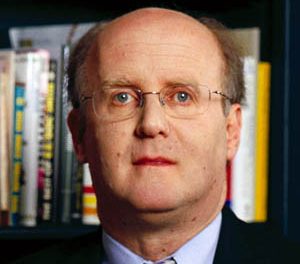 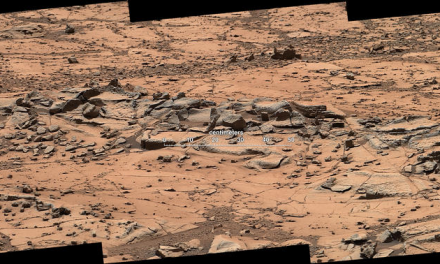 This Week on Mars: Curiosity Cliffs and MAVEN Updates 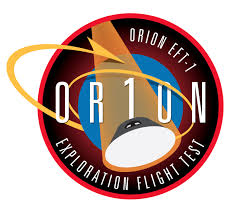 Earth is pushed out of its orbit by aliens who are friendly but incomprehensible and cannot be destroyed by a bunch of Elvis impersonators and so they leave our planet and fly home.
The End.
Loading Comments...
%d bloggers like this: