King Kong is back. After being last seen in Peter Jackson’s King Kong in 2005, the world’s most famous giant ape has triumphantly returned to cinemas in Kong: Skull Island.

Set during the 1970’s at the close of the Vietnam War, a man named Bill Randa (the brilliant John Goodman) convinces the government to fund an expedition to the mysterious Skull Island in the South Pacific. Randa tells Army commander Preston Packard (played by an intense Samuel L. Jackson) that his unit is going to assist him in mapping the island. Finally joining them is cynical war photographer Mason Weaver (the talented Brie Larson) and mercenary James Conrad (the charismatic Tom Hiddleston).

On the island, things quickly go south when they forcibly draw out King Kong, never this massive and terrifying before in cinematic history. Eventually, all the characters are split apart and stranded.

The film flows very well from beginning to end, with even the quieter moments between running from giant monsters in the jungle. Indeed, many of the scenes evoke the frantic chaos and sheer terror of the Jurassic Park movies, with arguably even more graphic and disturbing violence. Another film it evokes through its characters and imagery is Apocalypse Now.

In the cinematic history of the giant monster movies genre, a problem has been getting the audience to care or even sympathize for the human characters caught in the middle of kaiju slug fests. Kong: Skull Island takes its time developing each individual character, while not slowing down the plot. They all have realistic goals and personalities, and each individual character goes through their own arc. Thus, when you see them torn into shreds, you feel sorrow along with horror.

Another character that got development was the big guy himself, the title character of Kong. Through modern motion capture, a gigantic ape moves and behave like a believable living creature. Kong actually expresses his inner most feelings through body language and eye movements. As a character, it could be argued if Kong is a villain who purposefully causes death and destruction, or an animal merely defending his territory on the island. His treatment of non-threatening humans would definitely support the latter.

The cinematography and editing are superb. There are many shots that echo throughout the film, creating symbolism between scenes. An example would be extreme close-ups in the intense eyes of Packward, while cutting to the rage-filled eyes of Kong.

Overall, Kong: Skull Island is an edge of your seat thrill ride, with brutal giant monster fighting and gore aplenty. Finally, be sure to stay until the end of the credits. There is an incredible surprise waiting there (no spoilers). 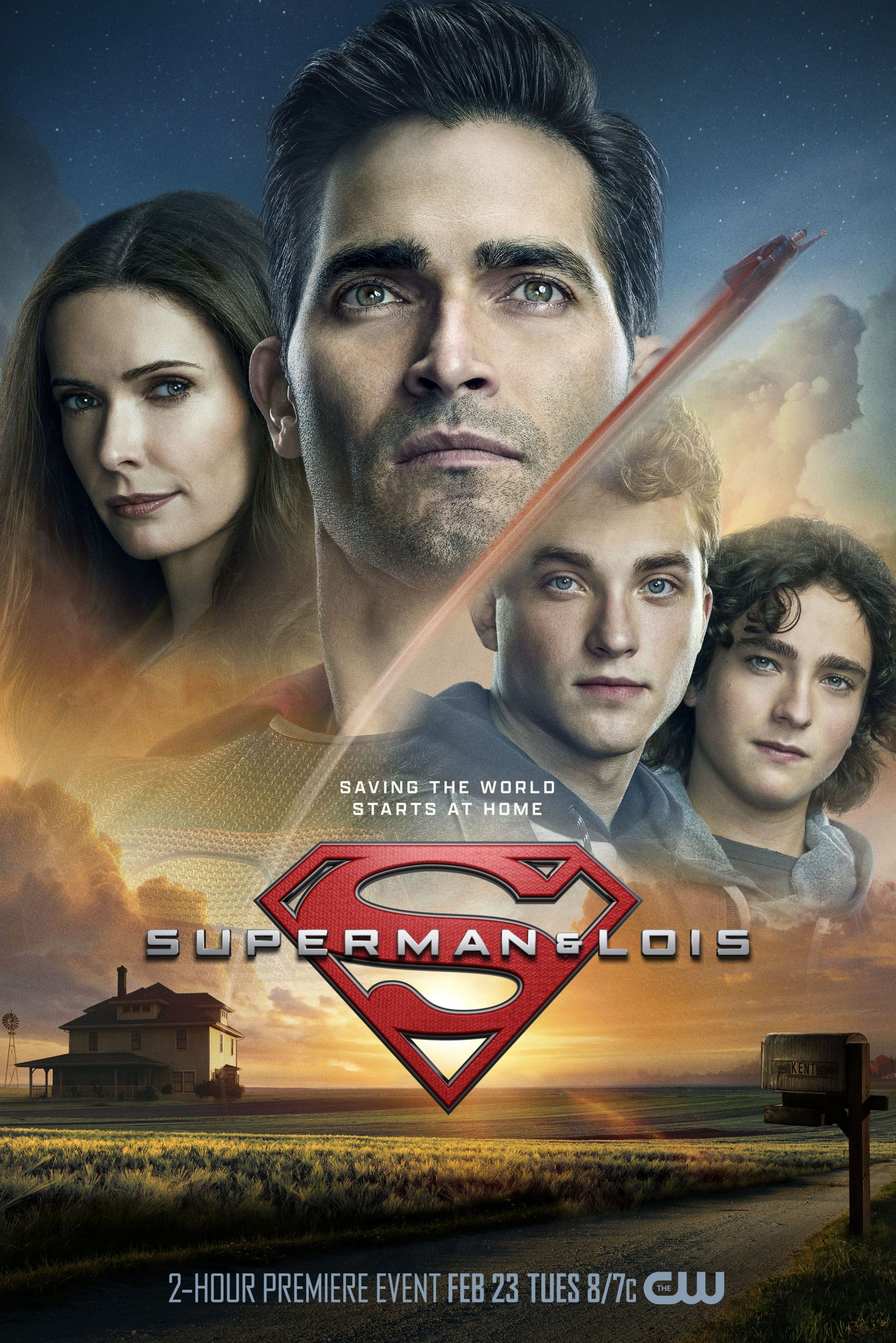 ‘Superman and Lois’: For the Love of God, Why?

Earth finally fills up completely with used Keurig cups who want to plug us into a power grid and use us as living batteries and can be destroyed by a bunch of kids playing disco music on boom boxes .
The End.
Loading Comments...
%d bloggers like this: