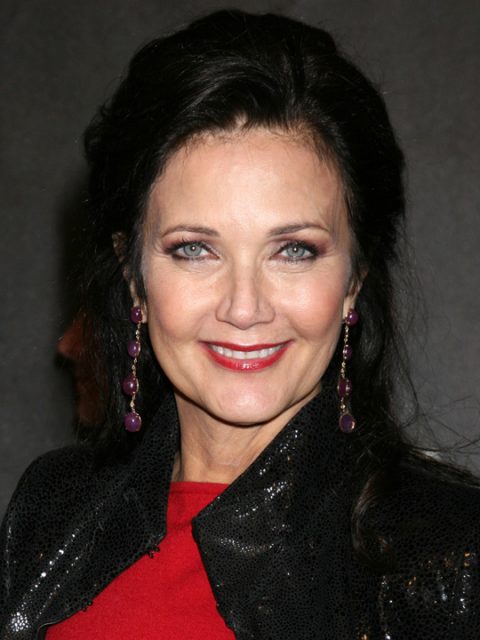 After Wonder Woman was chosen to be an honorary Ambassador to the United Nations, in a promotional campaign for gender equality, another campaign has protested the decision and has led to the removal of Princess Diana of Themyscira from ambassadorship.

The removal campaign, which had a campaign on Care2 Petitions, stated that “although the original creators may have intended Wonder Woman to represent a strong and independent ‘warrior’ woman with a feminist message, the reality is that the character’s current iteration is that of a large breasted, white woman of impossible proportions, scantily clad in a shimmery, thigh-baring body suit with an American flag motif and knee high boots –the epitome of a ‘pin-up’ girl.” They also stated that the image that Wonder Woman projects is “an overtly sexualized image” and “is not culturally encompassing or sensitive.”

In addition, their opinion is that “the bottom line appears to be that the United Nations was unable to find a real life woman that would be able to champion the rights of ALL women on the issue of gender equality and the fight for their empowerment.” Their suggestion is that perhaps a list of “incredible extraordinary women” be given to the United Nations Secretary-General.

In response, a petition has emerged on Change.org to maintain Wonder Woman as the Ambassador of Empowerment for the United Nations. In their statement, they claim that “Wonder Woman is so much more than appearances and this petition will hopefully prove the point. Wonder Woman is the embodiment of feminism, peace, justice, and truth. Anyone who knows the character knows that what she does advocates for the peace, freedom and rights of all people around the world, much like what the UN strives to do.”

The original announcement of Wonder Woman’s ambassadorship coincided with the character’s 75th anniversary of her first appearance in All Star Comics #8 in December 1941.

Joe Harris, Creator of Underdog and the Trix Rabbit, Dead at 89 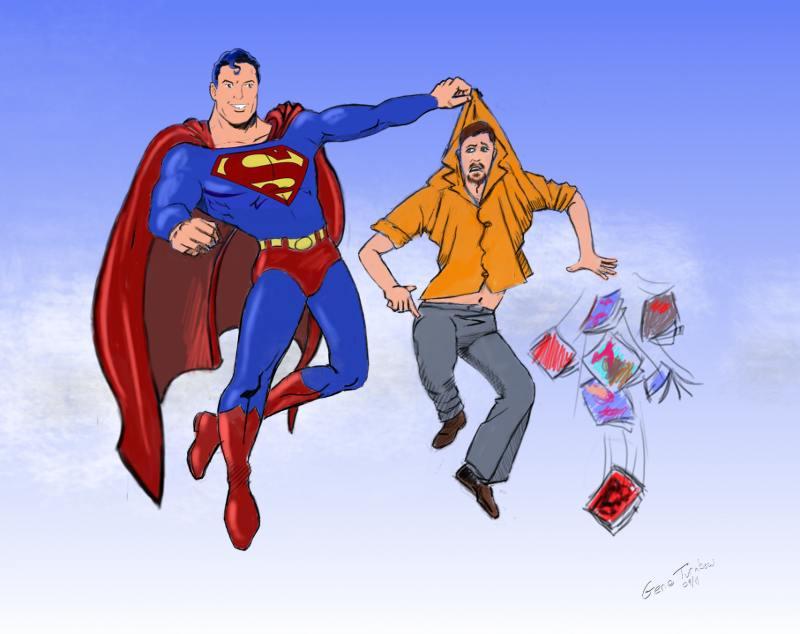 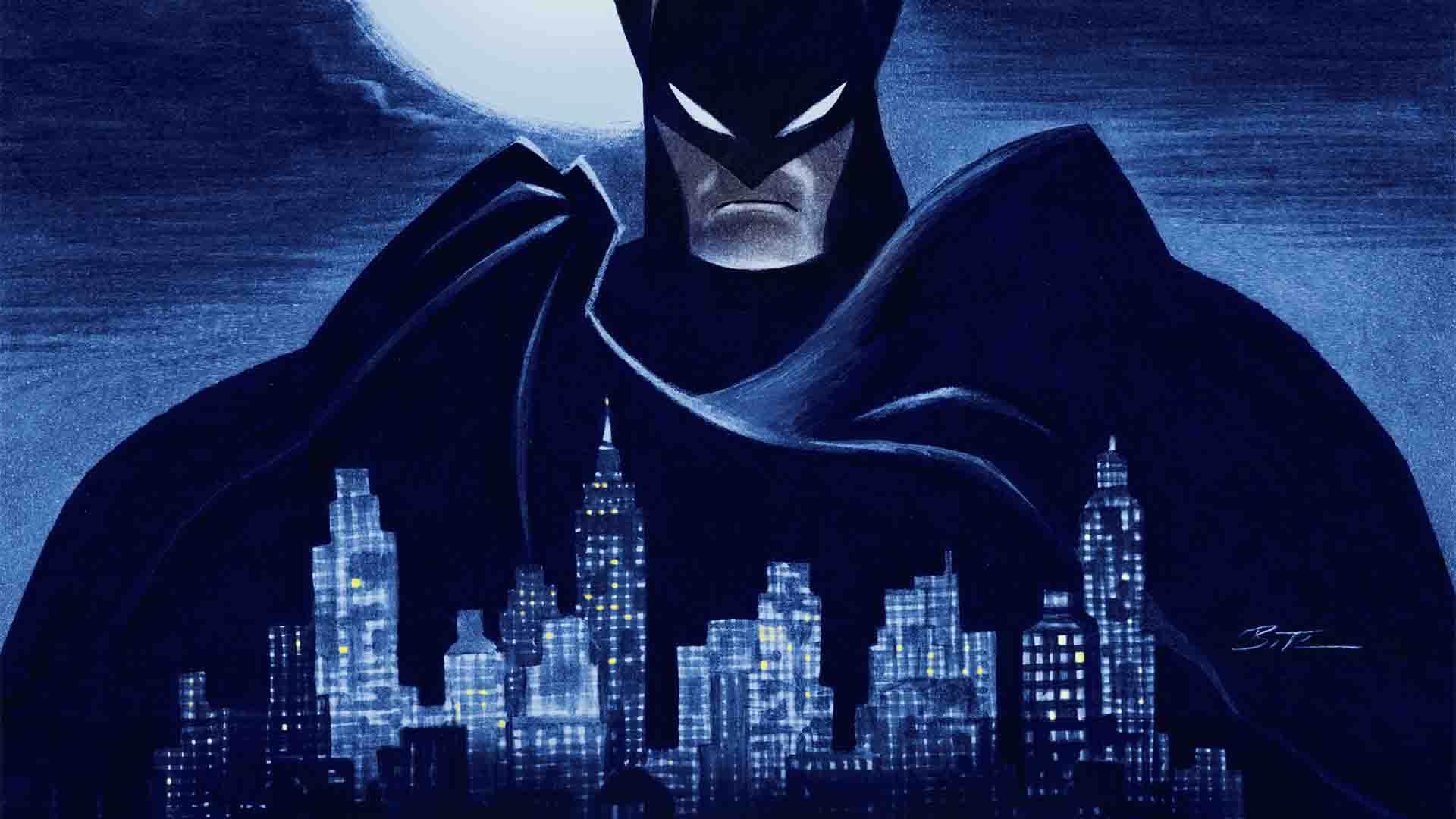 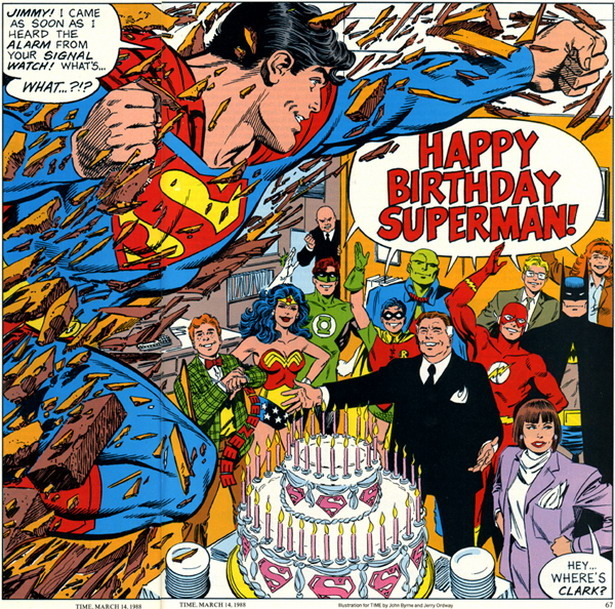 Earth phases into an alternate universe where there are aliens who perceive us only as a food and can be destroyed by a bunch of Elvis impersonators .
The End.
Loading Comments...
%d bloggers like this: