NASA Confirms an Ocean on Enceladus 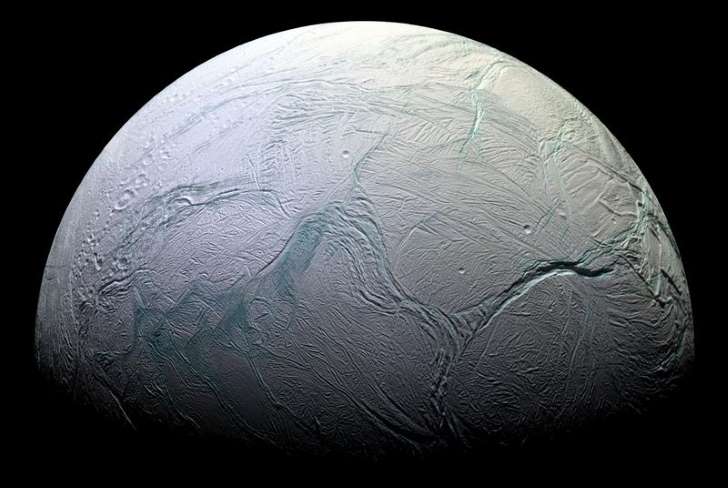 We have known about the water on  Enceladus for a while now. Hydrothermal vents at its southern pole shoot water vapor into space, high enough and big enough to be seen hundreds of thousands of miles away. But now, thanks to some clever analysis of the wobble in its orbit around Saturn, we now know something else about it: that water comprises an ocean that spans the entire globe, just under its solid crust.

NASA worked out the answer to the puzzle of whether Enceladus had a global ocean using research from Cassini, a spacecraft launched in 1997 that arrived at Saturn in 2004 and has spent the last decade studying the planet and its many moons.

Enceladus isn’t the only worldlet in our Solar System that jets liquids from its surface, and once Cassini arrived in orbit around Saturn it was to confirm that the moon was spouting water. But while there had been suspicions that  Enceladus had a subsurface sea, nobody really knew for sure how big that sea was. In this latest study of the gathered data, however, the researchers noticed a wobble in its orbit that  “can only be accounted for if its outer ice shell is not frozen solid to its interior.”

In other words, Enceladus sloshes.

What Enceladus might look like on the inside. The icy crust is separated from the rocky core by a global ocean.

This sloshing is what could be keeping those polar vents busy spewing water vapor into Enceladus’ thin atmosphere. It’s being squeezed out like toothpaste from a giant tube. It could also very likely be what’s keeping that ocean in a liquid state by generating frictional heat.

“This was a hard problem that required years of observations, and calculations involving a diverse collection of disciplines, but we are confident we finally got it right,” Peter Thomas, a Cassini imaging team member at Cornell University, and lead author of the paper, said in a release detailing the news.

The team measured and tracked the movement of Enceladus around Saturn, and eventually worked out that  Saturn’s gravity was rocking the moon in its orbit ever so slightly. They used this information to model the moon’s insides. There was far too much wobble for the surface to be physically connected to the core, and it turns out it’s not connected at all.

We will get a much closer view of Enceladus near the end of October as Cassini does an extremely close flyby over its southern pole. It will do this at a terrifyingly low altitude of just 30 miles (49 kilometers) as it zooms through one of the water plumes.

Europa, the largest of Saturn’s moons, also has a subsurface ocean. So does Ganymede, the largest moon of any planet in the Solar System. Liquid water appears to be a lot more common, in our star system at least, than anybody realized. It’s just been hiding in some very unlikely places.

Good Vibes with ‘Good Omens’: A Visit to the SoHo Popup 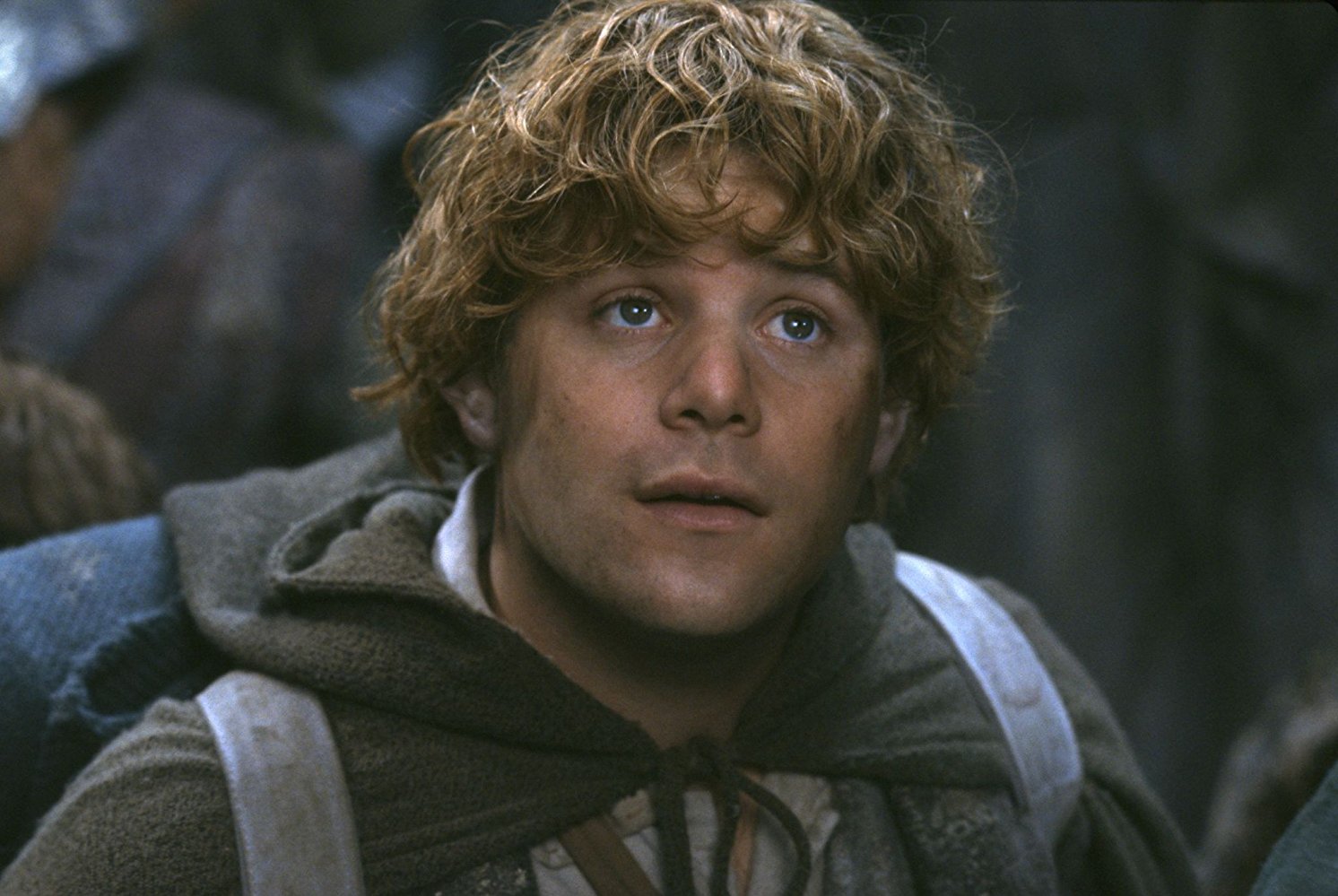 Earth suddenly spawns protoplasmic beings who understand us all too well and cannot be destroyed by a bunch of Elvis impersonators , but scientists create a new weapon which does not work but they die from catching the common cold.
The End.
Loading Comments...
%d bloggers like this: