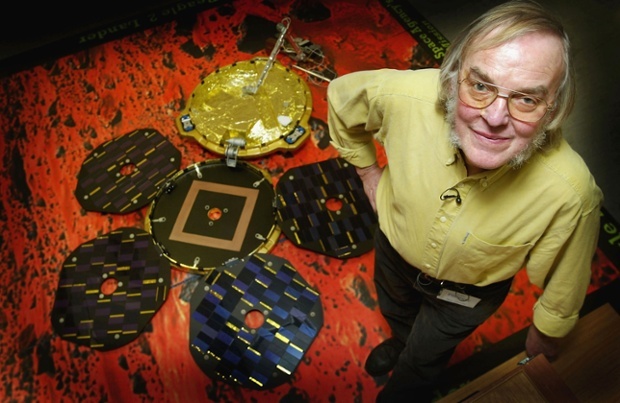 On Mars, the planet entirely populated by robots and satellites, a “lost” lander was found in the images from NASA’s Mars Reconnaissance Orbiter. The Beagle 2 Mars Lander, built by the United Kingdom, never reported in from the surface of the planet back in 2003. The fate of Beagle 2 remained a mystery for more than 11 years, until images from the orbiter’s High Resolution Imaging Science Experiment (HiRISE) camera showed evidence that the lander only partially deployed on the surface after its touchdown on December 25, 2003.

“I am delighted that Beagle 2 has finally been found on Mars,” said Mark Sims of the University of Leicester, U.K. He was an integral part of the Beagle 2 project from the start, leading the initial study phase and was Beagle 2 mission manager. “Every Christmas Day since 2003 I have wondered what happened to Beagle 2. My Christmas Day in 2003 alongside many others who worked on Beagle 2 was ruined by the disappointment of not receiving data from the surface of Mars. To be frank I had all but given up hope of ever knowing what happened to Beagle 2. The images show that we came so close to achieving the goal of science on Mars.”

The European Space Agency (ESA) mission, dubbed the Mars Express for the quick development and low cost, includes a complement of seven instruments designed to study atmosphere, climate, minerology, and geology on Mars. The Beagle 2 lander was carried on the Mars Express and was released on December 19, 2003. It was due to land six days later, but no transmissions were ever recorded from the lander. Both the Mars Express and NASA’s Mars Odyssey missions searched for evidence of Beagle 2 and were unsuccessful. The lander had been considered lost since 2004.

Potential evidence of Beagle 2 has been identified in the expected landing location of Isidis Planitia, a large impact crater near the planet equator. Analysis of the images seems to show that the hardware of Beagle 2 remains only partially deployed. The main parachute and rear cover appear to be close by the lander.

It seems that only some of the four solar panels are open. Since full deployment of the solar panels was needed to expose the radio antenna, this would explain why the lander never managed a successful transmission to Earth. Currently, there are no methods for reviving the lander or recovering data since the antenna seems to remain covered.

Cat Ellen is a technical writer by trade, an occasional copy editor
and beta reader, and has a passion for teaching ATS bellydance and
numerous textile arts, notably drop spindle and card weaving.

Cat Ellen is a technical writer by trade, an occasional copy editor and beta reader, and has a passion for teaching ATS bellydance and numerous textile arts, notably drop spindle and card weaving. 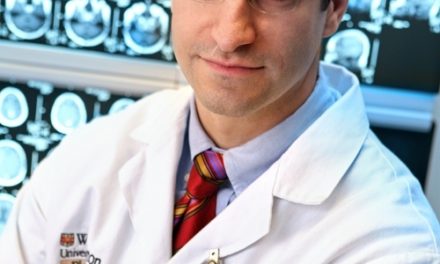 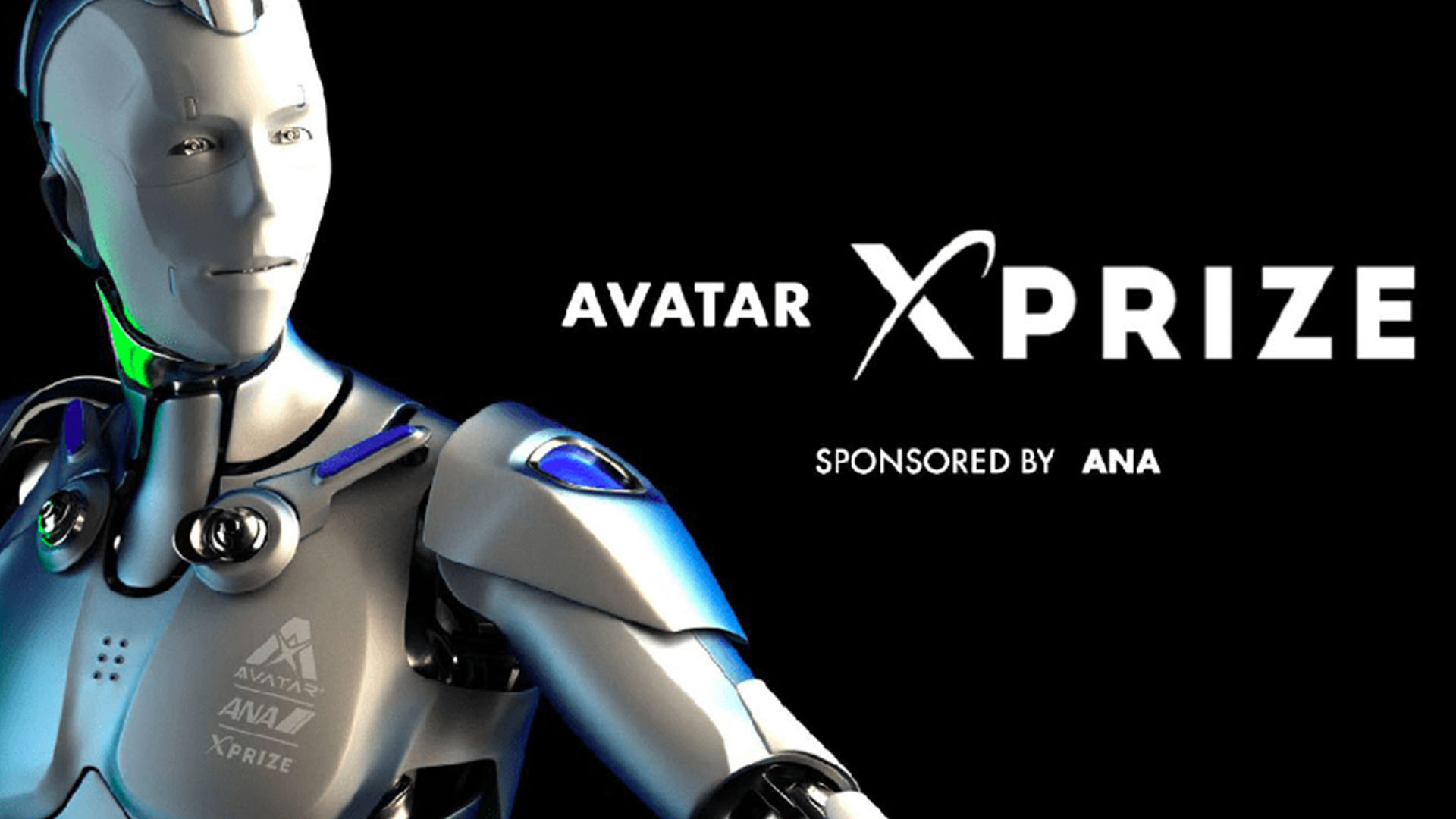