After we media-types were safely in our seats, the floodgates opened as hundreds of fans hurried in, scrambling to get the seats closest to the stage. Even as the last few seats filled up, small throngs of people sat on either side, attempting to get as close as possible. Many, in fact, resorted to sitting on the dusty desert ground. The atmosphere was one of nervous excitement, and with Hatchworth (Sam) coming out and stirring up the crowd, the entire amphitheater was buzzing.

I was talking to one of the attendees when, suddenly, a high energy voice rang out. It was Steve Negrete, the ever-suave and tech-savvy sound man who accompanies SPG. He began the introduction by booting up the two operating system AIs, BeeBop and QWERTY, eventually having to break up a dissing contest between the two. Finally, the two began running through diagnostics and the three automatons filed onto the stage. They kicked off the show with  their new, self-titled theme song from their album MK III.

Though their music was just as catchy and enjoyable as I remembered, I couldn’t help but feel a twinge of nostalgia. This was, after all, their first performance since the departure of two of their members, Matt Smith and Michael Reed.

After the preamble by each of the three main robots, Rabbit decided to regale the audience with a short story of how Hatchworth came to become part of the troop. This segued into “Hatch Fever,” an upbeat, yet somewhat morbid tune. Soon after came my personal favorite song from the album, “Ghost Grinder,” a haunting and fast-paced melody about the supernatural specters that once inhabited the town (or the “dearly defarted” as Hatchworth so aptly put it). A pre-ordained shutdown shortly occurred afterwards, prompting the robots’ assistants, the Walter Girls, to rush out on stage and give them a quick dusting. It’s also worth noting that this was Walter Girl Chelsea’s first appearance with the band.

The next song required a “volunteer” (one of their traveling photographers from Geekshot, Beth) from the audience. They serenaded this “totally random” lady with the song, “A Way Into Your Heart.” The song itself is actually a very personal shout-out from the members of the band to the fans that have been supportive of them as they grew these few years. Next came Spine’s own song, “Go Spine Go,” a regular tour du force of poop humor, promptly followed by the exceedingly appropriate “Automatonic Electronic Harmonics,” a long time favorite of the fandom with a distinctly western vibe to it.

Another intervention from the Walter’s Girls later, Rabbit took center stage for her heart-crushing song “Honeybee.” This one has always stuck with me, and in some ways, is even more eerie in tone than their stuff about ghouls and monsters. It’s also a very deep, very relatable song about the pain of loss and heartache, all made easily palatable by a sweet melody.

Not long after, the guys (and gals) received a transmission from the Walter Manor itself: home to the line of inventors that created and tweaked the bots over the years. It was GG, the incredibly cute and talkative giraffe (also voiced by Bunny). After some comical chit-chat between the two, the band went into their bio-epic, “Rex Marksley.” SPG has an assortment of these self-contained story songs about any one character. Rex, being a cowboy of sorts and a dashing inventor, fit in quite nicely with the setting.

The concert almost took a turn for the worse when Hatchworth was unable to perform due to the sheer incredibleness of one man’s Nikes, but it was later explained to the Spine that it was only an excuse to play their song “Fancy Shoes.” Oh, Spine. You are so silly.

Another malfunction and a wrench smack to the head switched the robots to their Japanese language setting, going through their theme song in full J-Pop style, with the Walter Girls’ caramel dancing in the background.

The concert drawing to a close, BeeBop came back online one last time to inform the audience that an excess of cheering would be needed for an encore. In no time at all, the band launched into their last song of the night, “Mecto Amore.” In the past, “Brass Goggles” usually took up the encore spot in the show, but the fans seemed to have no issue, greedily taking in even note.

In all honesty, I’ve been a huge fan of Steam Powered Giraffe for nearly three years now. They have a blend of visual and musical artistry that I find truly entertaining. I have embraced the band’s evolution with gusto: even Michael going away. It allows for new and exciting avenues of growth. The main problem I had with this performance is that, without the live accompaniment, they’re sort of stuck to a track. I know it’s weird saying this about an act that specializes in being inhuman, but there was an organic flow that dwindled a little since the last time I saw them.

Still, top-notch performing with side-splitting humor made for a really enjoyable show. At one point Beth, the photographer, jokingly pantomimed throwing some change on stage, leading Bunny to momentarily break character to convey her mock distain for the action saying, “That’s insulting. I’ve spent years mastering this. How dare you? Where did the money even come from, huh?”

Anyway, the concert was great, the people who ran it were super nice, the band members were sweet, and it was an overall success by all accounts.

We’d love to see your photos of the SPG concert! Tag us on Facebook, Instagram or Tumblr (#kryptonradio), or email us. 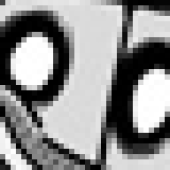 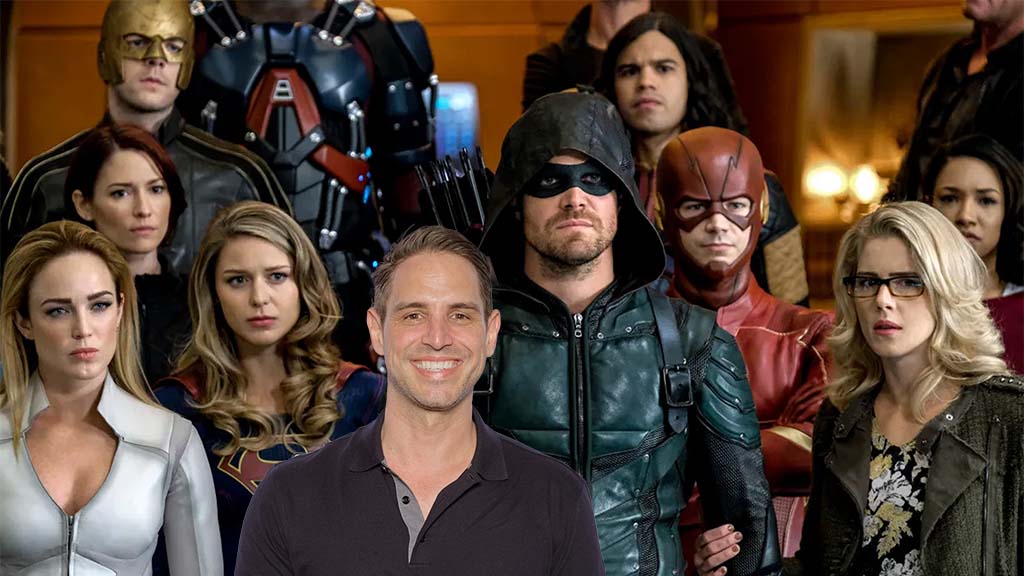 Video of the Day: “Toss a Coin to Your Witcher” 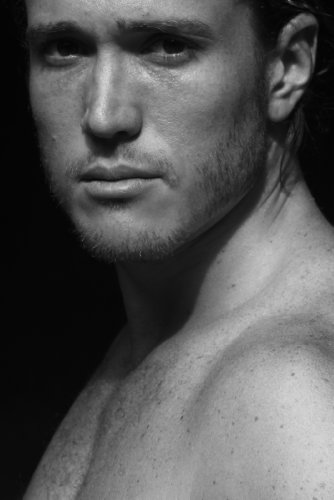 On ‘The Event Horizon’: Lance Paul, The Traveling Nerd