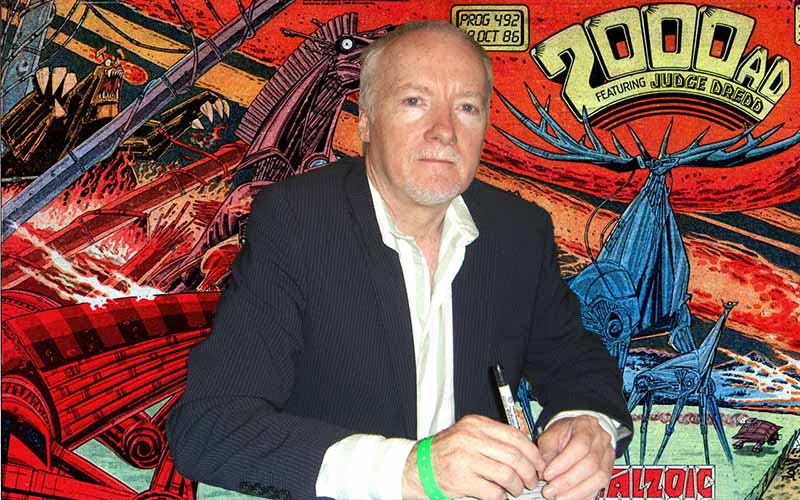 O’Neill’s professional career as a comicbook artist began at the tender age of 16, working behind the scenes on British kids humor magazines. As both artist and editor, he was one of the key figures in the early years of 2000AD, the comics publishing company that gave rise to Judge Dredd and a host of other now-immortal characters. His work was singularly innovative and provocative, and still has the ability to shock and dazzle, even decades after its first publication.

The co-creator of Ro-Busters, A.B.C. Warriors, Nemesis the Warlock, Metalzoic and Marshal Law with Pat Mills, and League of Extraordinary Gentlemen with Alan Moore, O’Neill was one of the most important and unique artists British comics ever produced. From the towering, Gothic bacchanals of Nemesis to the anarchic, razor-sharp and emotionally-brutal work on League, O’Neill’s art was the scourge of conservative editors and was blacklisted by the Comics Code Authority in the US for being ‘objectionable’. There are so few artists – even at 2000 AD – that have been so uncompromising in their style, a style so visceral, so extreme, so individual. And, even now, you simply still cannot mistake O’Neill’s work for anyone else’s.

We had worked a lot with Kevin over the past two decades and had the highest personal and professional regard for him, and of course the impact he has had on the comics landscape cannot be overstated.

It ws O’Neill who played a big part in making sure comics creators got the credit and attention they deserved. He was instrumental in 2000 AD adopting credit boxes that, for the first time, named the creative teams on each individual strip, including letterers. This was almost unheard of in the close-knit world of British comics. Publishers constantly feared the poaching of writers and artists by competition, but O’Neill convinced the censorious senior editor Bob Bartholomew that the boxes were merely experimental. They have remained ever since. 2000 AD wasn’t the only publisher to adopt this idea, but it was one of the early ones, and now artists, writers, colorists and letterers all add to the mystique and draw of published works.

After a brief flirtation with US superhero comics as a part of the British invasion that saw him infamously blacklisted simply for his artistic style, Kevin co-created Marshal Law with Pat Mills. This much-loved skewering of superhero tropes appeared in a series of minis across the 90’s, before Kevin collaborated with Alan Moore on what would become the dominant work of his professional career: The League of Extraordinary Gentlemen.

It was The League of Extraordinary Gentleman, written by Alan Moore, that sealed O’Neill’s fame and legacy. Set in 1898 in an England where the great characters of Victorian adventure fiction actually exist, League became enormously popular (despite the poor and badly-received Hollywood adaptation) in no small part to O’Neill’s art.

His artistic style was ecclectic, anarchistic and electric, filled with the energy of a lifetime of innovation. His style was grotesque and beautiful at the same time. ‘I’d hate to see all comic art streamlined into one awful branded style,’ he once said. ‘What a nightmare vision, the world having one big harmless dream.’

His death is a monumental loss for comics. O’Neill made art unlike any other, and he leaves a towering legacy.

Our deepest condolences go out to his friends, family and colleagues, and everyone who has been in some way touched by the magic of Kevin O’Neill. 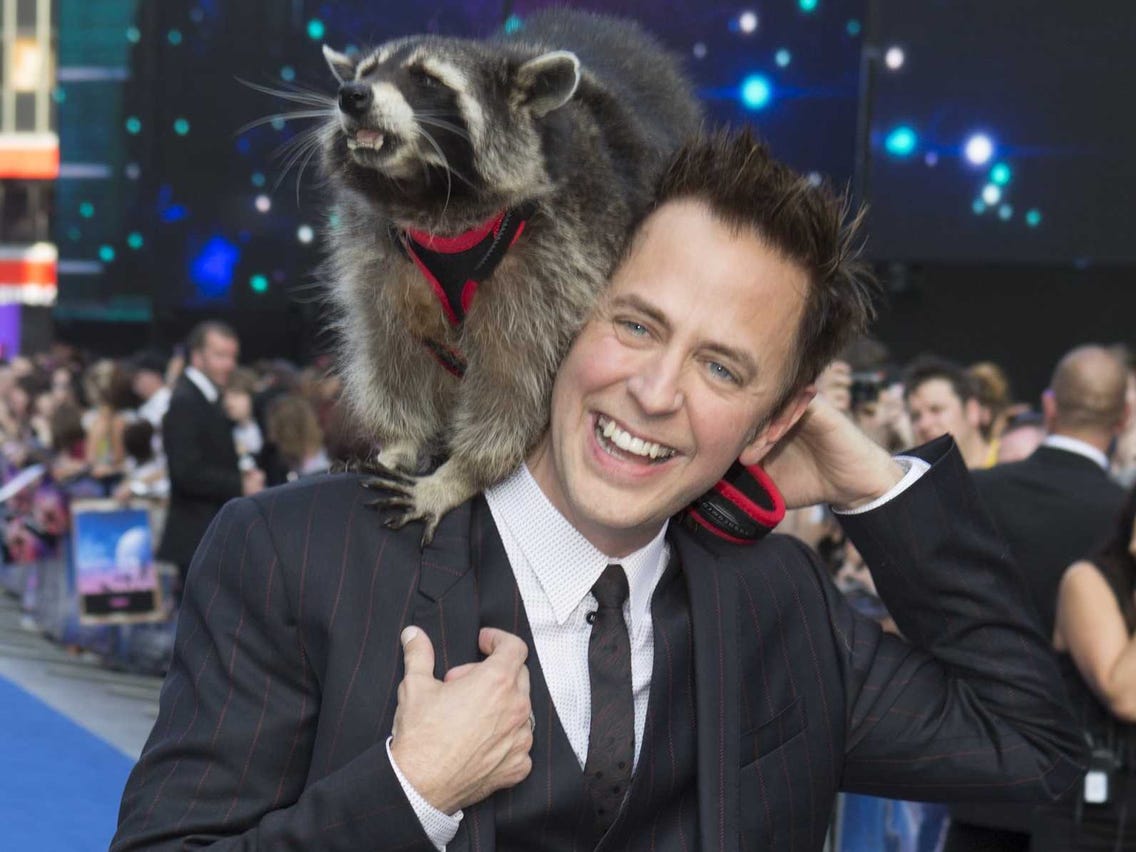 Oreo, the Real-Life Rocket Raccoon, Has Passed Away 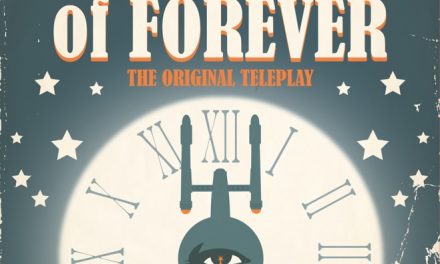