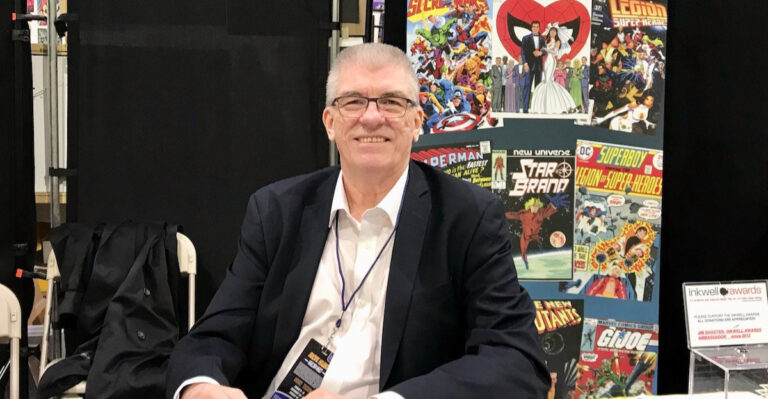 Jim Shooter is a big man. He’s at least six foot tall. He has big ideas, and he’s made a big mark on the world of comic books. He’s written for DC, Marvel, and Valiant Comics, and changed them all for the better. He’s turning 72 on Tuesday, September 27, 2022. Happy Birthday, Jim!

Jim Shooter was born September 27, 1951, in Pittsburgh, Pennsylvania. He broke into comic book writing when he was only fourteen. He’s won both the Eagle and the Inkpot Awards. He wrote superhero adventures and science fiction. He spent nine years as Editor-in-Chief of Marvel Comics. He created many popular characters, Jeckie, aka Princess Projectra for DC’s Legion of Superheroes, Zephyr for Valiant Comics, the villainous Parasite for DCF OR marvel he created the Beyonder. and the annoying, but not technically a villain Henry Peter Gyrich.

At the age of thirteen he submitted some Legion of Super-Heroes stories to DC.A few months later, editor Mort Weisinger telephoned him, not only wanting to purchase the Legion stories, but to commission young Jim to write stories about Superman (DC’s biggest, most important character, and his cousin, Supergirl. The Shooter family was having hard times economically, and Jim did not hesitate to seize the opportunity to help support his family. In his late teens, Jim attempted to balance schoolwork and comic book writing.

He worked on a variety of comic books over the years” The Avengers, Black Panther, Captain America, The Fantastic Four, Ghost Rider, Tomb of Dracula, Superman’s Pal, Jimmy Olsen, Dr. Solar, Man of the Atom, Warriors of Plasm, Charlemagne, World’s Fiest, and many, many more.

Jim had a reputation with his staff of being difficult to work for, yet fans at conventions find him a genial giant, always ready to chat with fans.

Happy Birthday, Jim, and thanks for all the stories. 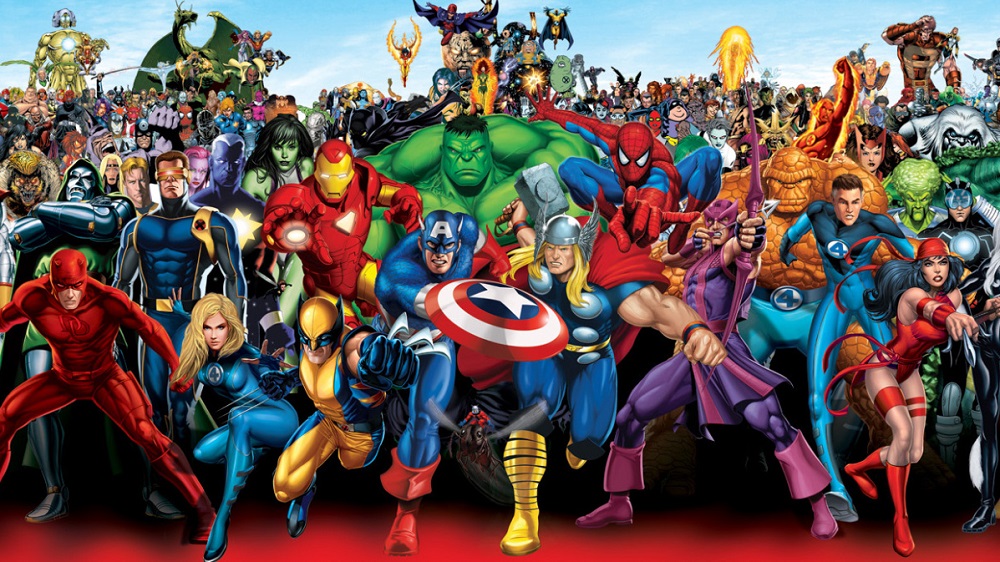 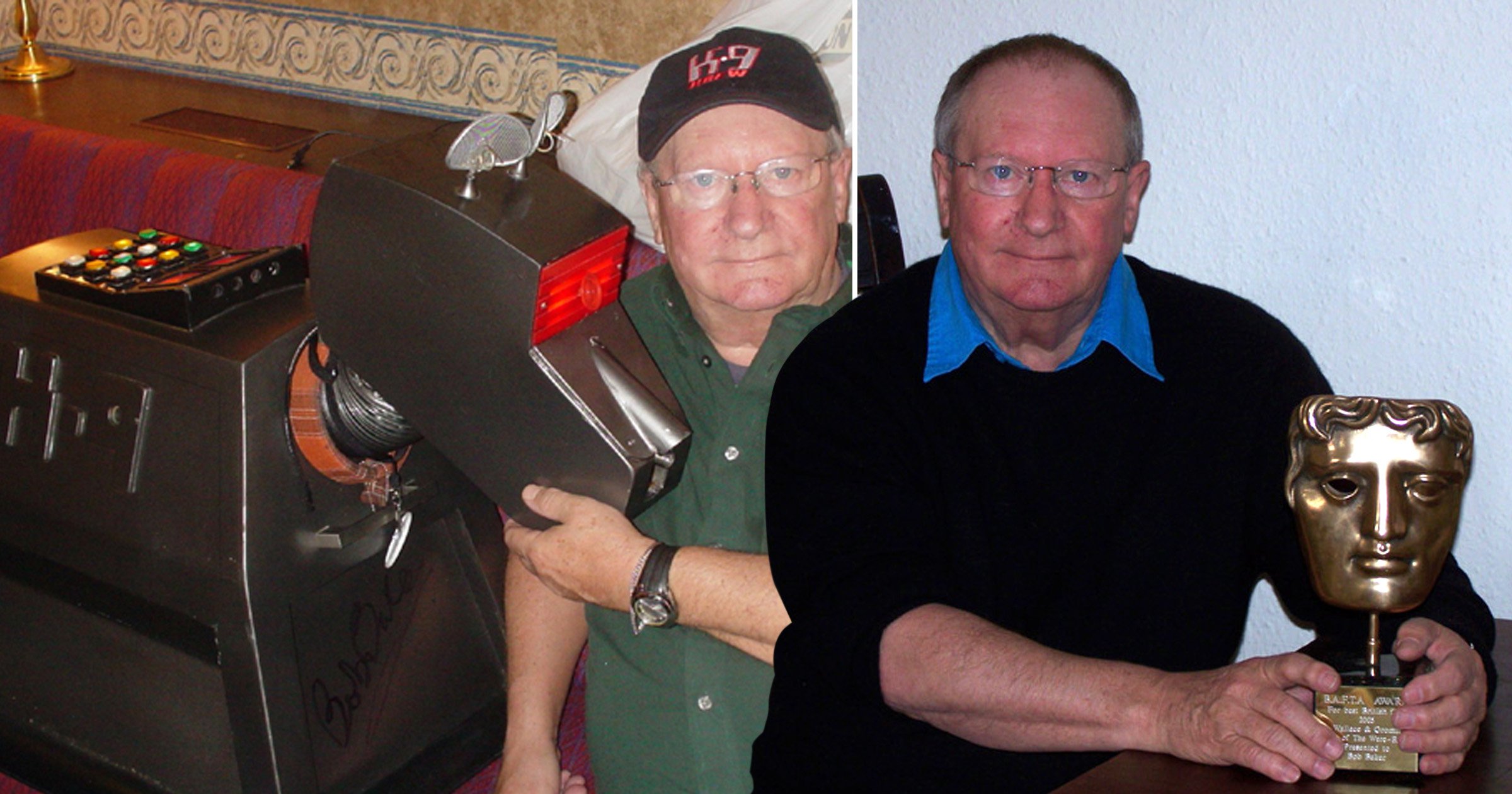 Earth scientists discover withering snakes who want to plug us into a power grid and use us as living batteries and can be destroyed by a nuclear bomb .
The End.
Loading Comments...
%d bloggers like this: