‘Thor: Love And Thunder’ Is An Enjoyable Outing From Start To Finish 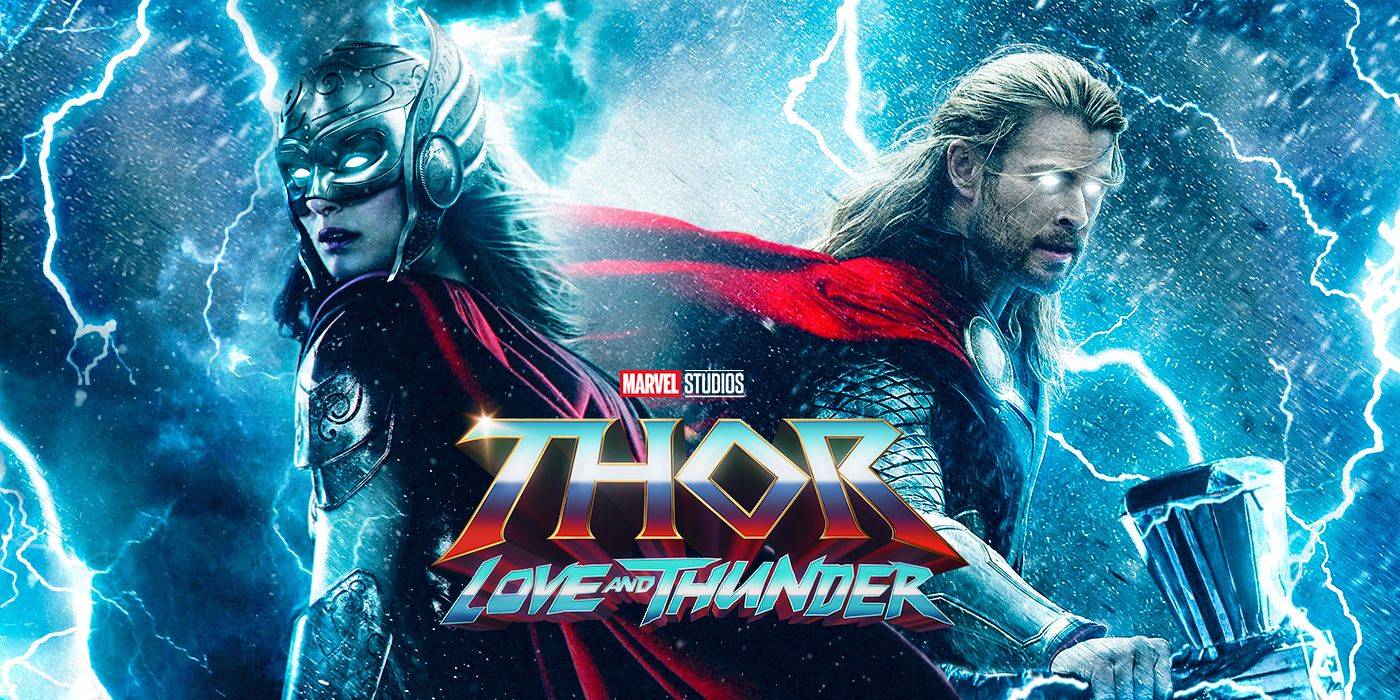 The God of Thunder returns in Marvel Studios’ Thor: Love and Thunder, and audiences find Thor (Chris Hemsworth) doing missions with the Guardians of the Galaxy while he works himself back into shape and looks for a new purpose in life.

Thor has been taking the spotlight in many of the missions, but when multiple calls for help arise, Thor opts to go off on his own to address a particular call for help while the Guardians head on their way to help others.

We learn that a being named Gorr (Christian Bale) has been killing Gods and Thor is eager to put a stop to him before he can do more damage. His mission soon puts him on a collision course with Gorr — along with The Mighty Thor (Natalie Portman) who being his ex and wielding his former weapon causes more than a few funny and awkward moments.

In a race to save captured children, rally the gods, and defeat Gorr, Thor, and Jane along with Korr (Taika Waititi) and Valkyrie (Tessa Thompson), embark on an epic adventure in a race against time.

While audiences have come to expect Marvel films to be epic cinematic events, this film is less on the over-the-top action sequences in favor of establishing new circumstances and challenges for the characters going forward.

Bale is very good as Gorr. While you understand his character’s motivations clearly as being evil, he also generates a degree of sympathy. This makes his creepy performance all the more compelling.

The chemistry of the cast is in high evidence, and there are a couple of post-credits scenes that create intriguing possibiliities for future films — and of course, we are told that “Thor will return” before the credits even begin to roll.

The film’s music is worthy of any modern Marvel film, with a score written by Michael Giacchino, Mark Mothersbaugh and Nami Melumad, but features a considerable amount of found music. I joked to myself that Guns and Roses are going to be getting a big check due to so much of their music being used.

Thor: Love and Thunder is an enjoyable outing from start to finish, and should delight fans as we wait to see what Marvel Studios comes up with next. 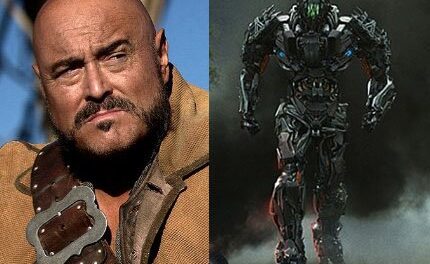 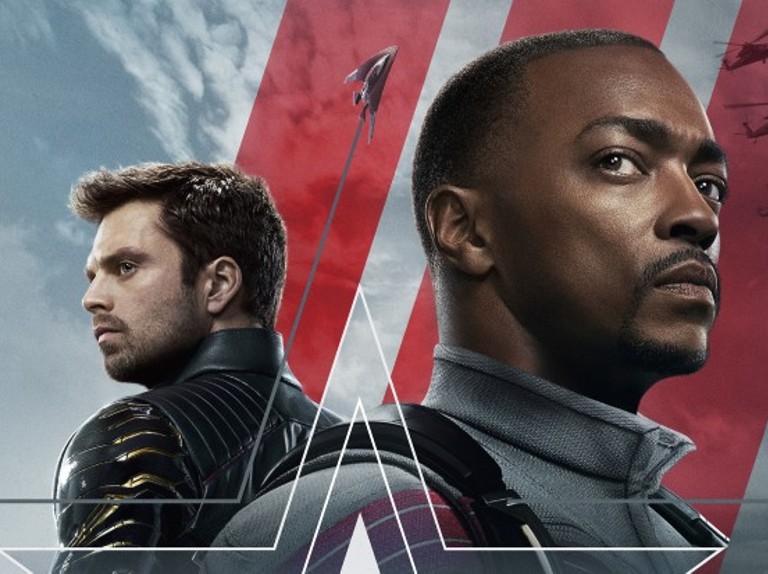 Trailer Park: ‘The Falcon and the Winter Soldier’ Final 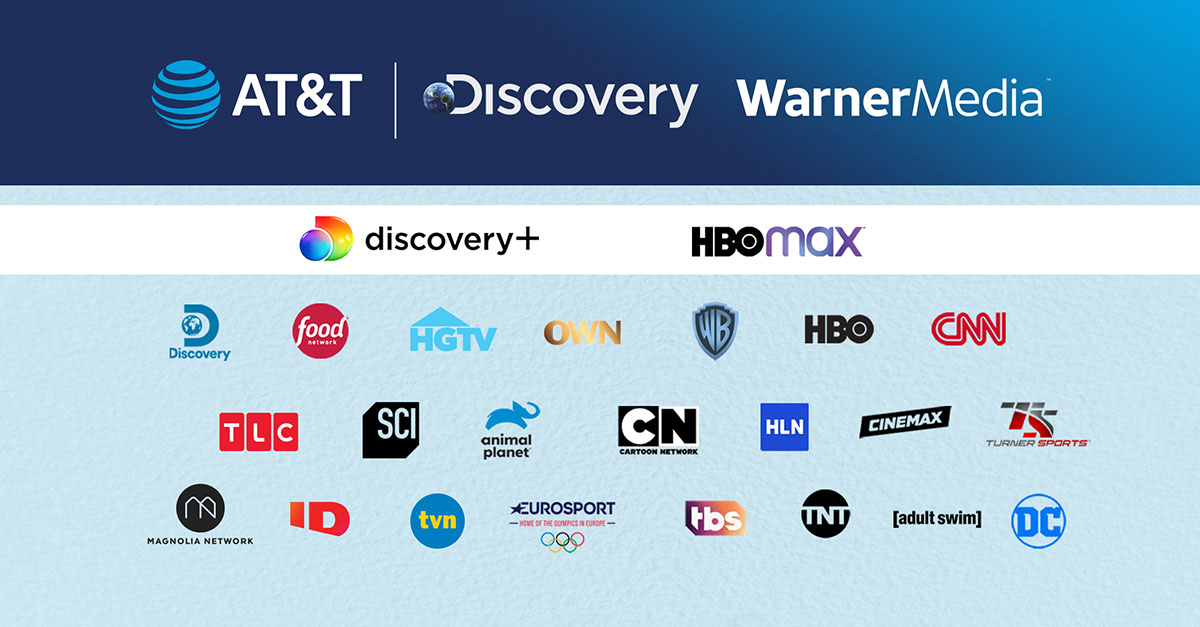 AT&T Spins Off WB, HBO and Other Media