After having the film halted and its release delayed by the Pandemic, Jurassic World Dominion has finally arrived and closes out the new trilogy in a spectacle of action and visual splendor.

Picking up a few years after the events of Jurassic World: Fallen Kingdom, the dinosaurs have escaped into the wild and now mingle with and at times endanger society.

A multi-national company has been leading the way with a reserve to study the animals and their quirky leader Lewis Dodgson (Campbell Scott), promises that the goal is to discover medicines that will benefit all of society.

At the same time, various concerns have arisen. Gigantic Locust swarms that threaten the food supply and activist Ellie Sattler (Laura Dern) is convinced that Dodgson and his company are behind it. Desperate to find answers, she seeks the help of Dr. Alan Grant (Sam Neill) and Dr. Ian Malcom (Jeff Goldblum) to get to the bottom of the mystery.

Owen Grady (Chris Pratt), and Claire Dearing (Bryce Dallas Howard), find their lives disrupted by the abduction of a genetically unique young girl named Maisie Maisie (Isabella Sermon), and the poaching of a unique dinosaur. This puts them on a path to recover both, taking them into the illegal world of dinosaur sales and on a collision course with Ellie and her team.

The old and new cast face numerous dangers along the way before they unite for a rousing final act, effectively combining the original and new trilogies.

Director Colin Trevorrow takes his time getting the story up to speed. The early part of the film is heavy on characters and set up before getting to the action, but once it starts, there is an endless parade of dinosaurs old and new to endanger the cast and keep the tension high and the action moving.

While one may be able to find fault with elements of the plot, pacing, and dialogue, the cast is very effective and it is nice to see the cast from the original series being given a much larger role in how things play out.

The visuals are impressive. There is no end of snarling, biting, and deadly creatures mixed in, with favorites old and new. While people may want more depth or variation, the creatures are the focal point of the story and the film provides plenty of what fans have come to expect.

DeWanda Wise and Mamoudou Athie are nice additions to the cast, and Isabella Sermon appears to be a breakout star in the making. It will be interesting to see how long Universal waits before returning the franchise to cinemas. They have mentioned taking a break following this film. Hopefully, it will not be as long as the break between Jurassic Park 3, and Jurassic World. It will be interesting to see what the next summer event film in the series will offer us.

Video of the Day: Cybertronic Spree’s Cover of ‘Barracuda’ 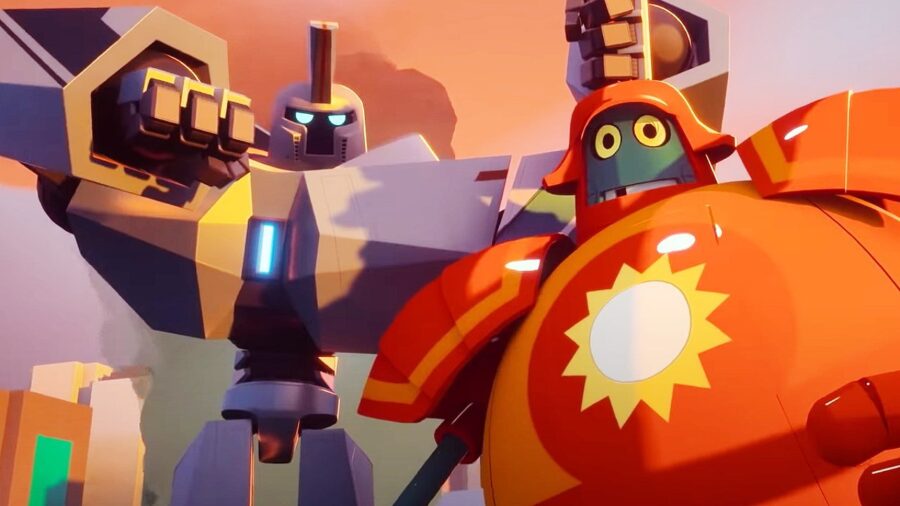 Earth is targeted by a previously undiscovered asteroid storm who want to plug us into a power grid and use us as living batteries and cannot be destroyed by a nuclear bomb but one cunning young man somehow convinces them that people are okay and they all get day jobs.
The End.
Loading Comments...
%d bloggers like this: