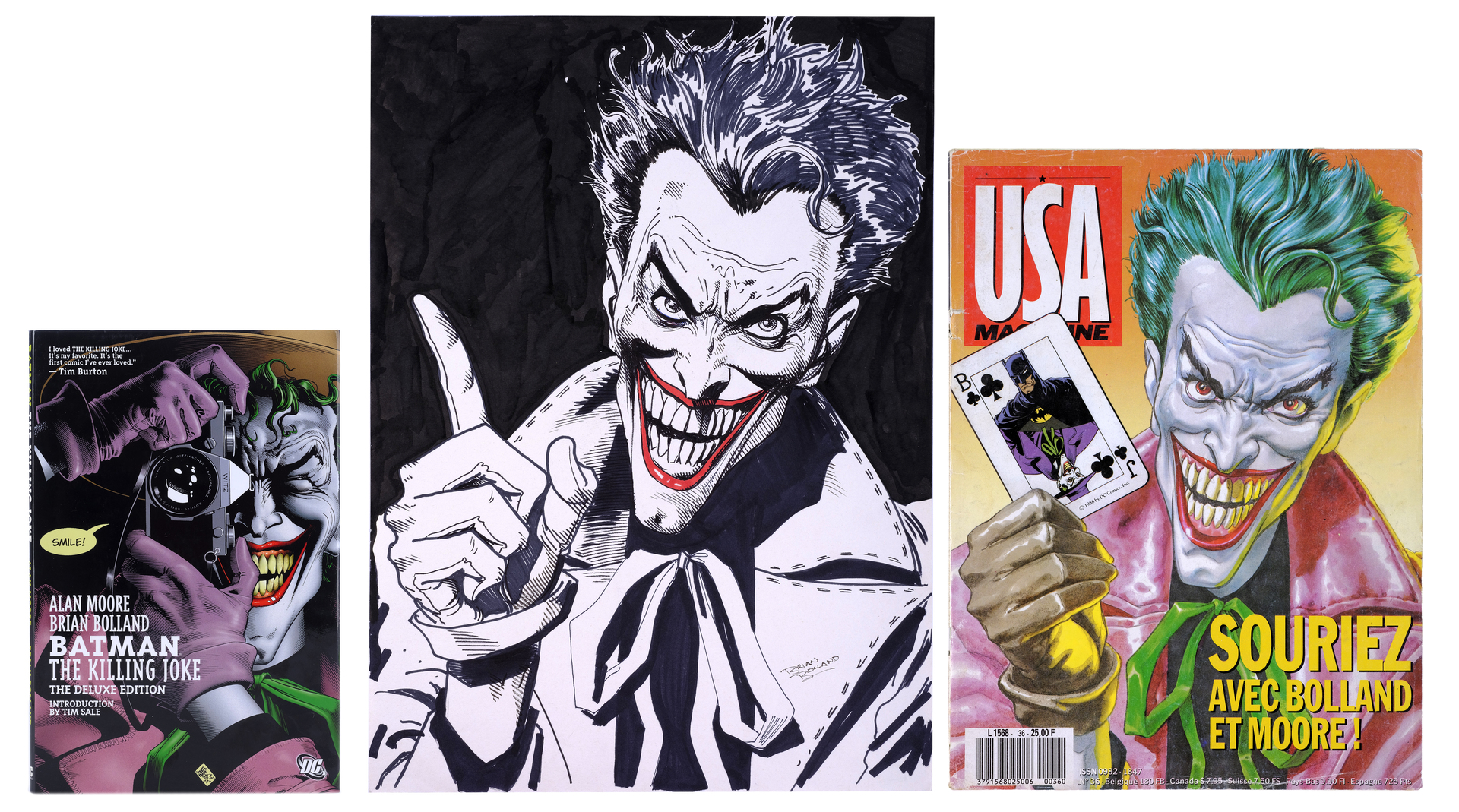 An incredible collection of comics and comic artwork are to be sold on Day 4 of Propstore’s 1,800-lot Entertainment Memorabilia Live Auction, taking place between Tuesday 21st  Friday 24th June 2022.

Included in the items being sold at auction is key comic book original art, including the Brian Bolland’s original cover art for a 1988 French printing of Batman: The Killing Joke in USA Magazine No. 36 and a splash page with the first appearance of the Punisher from the 1976 UK reprint of The Amazing Spider-man No. 129 in Super Spider-Man with the Super-Heroes No. 178.  These lots are estimated to sell for $80,000 – 120,000 and $40,000 – 60,000 respectively

Over 40 lots from the collection of comic artist, Ed Hannigan, best known as co-creator of Cloak & Dagger, and as one of the top cover layout artists for Marvel and DC Comics in the 1970s and 80s, are to go under the hammer, including 20 pages of interior prelims to Cloak & Dagger No. 1 and the Fantastic Four No. 244 Final Cover Prelim with the first appearance of Frankie Rae (Nova), the second herald of Galactus, estimated at $5,000- $7,000 and $3,000 – 5,000 respectively

These lots will be sold alongside a collection of props, costumes, and production material from over 600 films and TV shows, worth over $9 million (£7.1 million)

The auction will take place live from Valencia, California and bids can be placed in-person, online or by phone from anywhere in the world.

The Propstore auction will feature:

Registration is now open and online proxy bids can be submitted here: www.propstore.com/liveauction.

Auction lots can be viewed virtually or by appointment at Propstore’s office facility in Valencia, California. Visit propstore.com/liveauction to make a viewing appointment. Propstore will hold live-stream exhibition events in May and June via social media, with opportunities to see props from the auction up-close and ask questions of the auction staff.

Propstore is now accepting Cryptocurrency as payment for this auction. Through BitPay, customers can select from a variety of popular cryptocurrencies to purchase their items, giving greater flexibility for collectors across the globe. Please contact auction@propstore.com for further information.

Propstore sells original movie and television props, costumes and other entertainment memorabilia, regularly hosting live and online auctions in both London and Los Angeles. Founded by CEO Stephen Lane in 1998, Propstore has been a driving force in developing the global market for entertainment memorabilia and regularly offers some of the most sought-after and valuable content in the field.  Propstore also manages auction services for a number of studio and production company partners, and operates a Buy-Now sales platform on its website, www.propstore.com 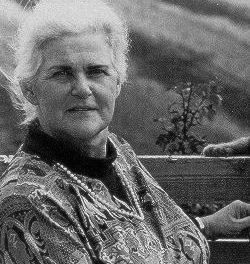 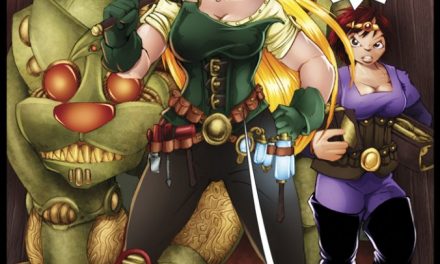 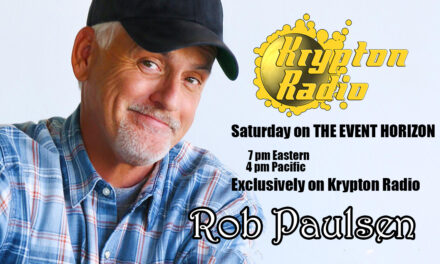