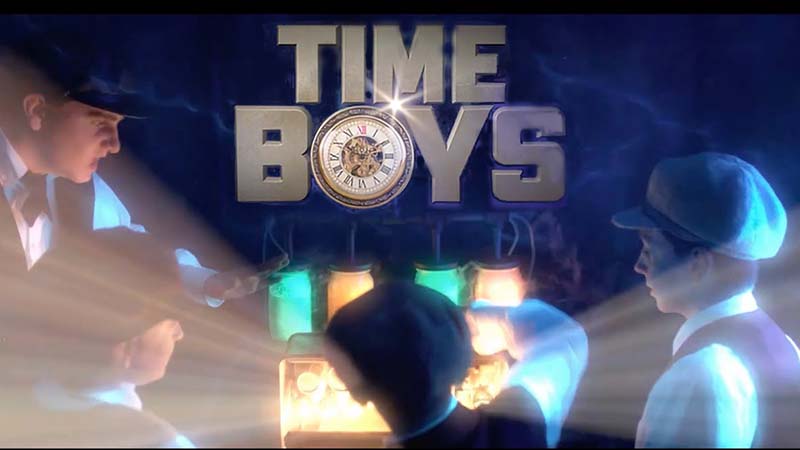 We had previously reported on the movie Time Boys, a family friendly science fiction action adventure film, back when we were still known as Krypton Radio. Funded through a GoFundMe campaign, that movie has finally escaped post-production purgatory and is available to watch and enjoy.

It is hard to get a feature film made. It is really really hard. The entire industry is hardwired not to favor creativity or new ideas, but to set up deals based on who managed to pull in the most box office receipts last season. (For proof of that, witness Uncharted, with Tom Holland cast against type in the lead role.) Success stories are few and far between; a great many independent films never finish, and those that do often never see the light of day.

It is, therefore, my delight to tell you about an independent film that made it through the gauntlet and is worth the trouble to seek out, and — full disclosure here — it’s one that I had something directly to do with. I had a small role in it as a dancer.

Time Boys is an independent film, and stars and is directed by Randall Terry, who also wrote the script. His own real-life sons play the mad scientist’s sons. The movie also features Johnny McPhail (Ben Johnson in Attack of the Southern Fried Zombies {2017} and Sam Carlton in Releasing the white Dragon {2008} as Jethro Hawkins, the richest, greediest man in town.

The charming mad scientist builds a time machine, which his sons accidentally activate and then find themselves transported to the early 21st century. Once in the future, they must figure out how to reverse-engineer their father’s invention so they can get home where they belong in 1908.

The music is good. My prediction is that the soundtrack may do as well or better than the film itself.

While Time Boys was stuck in post-production purgatory, before it was made available to the general public, it made the rounds of several indie film festivals, where it won an impressive number of awards.

Dick Rolfe, Founder and Chairman Emeritus of the Dove Foundation, declared, “Time Boys is a wonderful adventure film, full of excitement, suspense, and comedy! A must see for the entire family.”

The original plan was for a theatrical release, followed by DVD sales, but instead, the movie is available for rental at http://Www.timeboysthemovie.com. The soundtrack is available for sale at the same website, and features a number of original compositions with vocals.

Go have a look. I hope you have as much fun watching the film as we did making it. 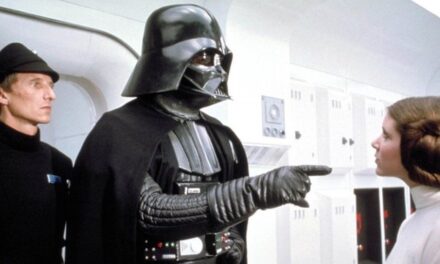 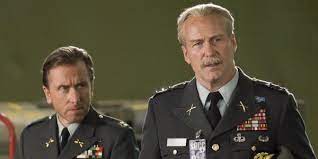 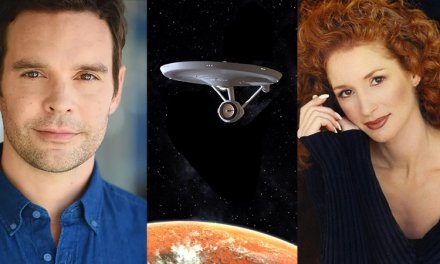 Earth scientists discover huge talking tomatoes who perceive us only as a food and can be destroyed by a nuclear bomb .
The End.
Loading Comments...
%d bloggers like this: