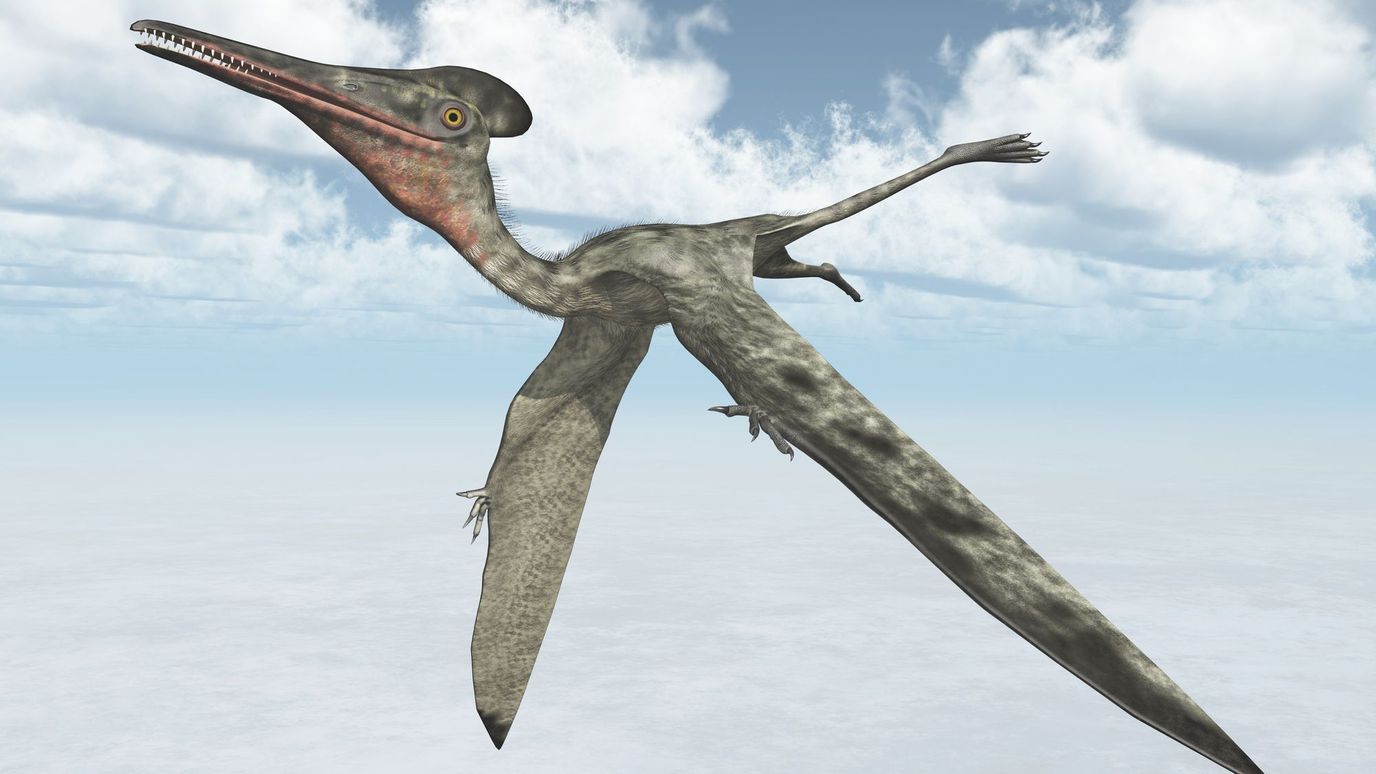 The Isle of Skye is noted for its scenic beauty and its history. Now the Scottish island is celebrating some history older than Bonnie Prince Charlie and Flora Macdonald. “The fossil of a 170 million-year-old pterosaur, described as the world’s best-preserved skeleton of the prehistoric winged reptile, has been found on the Isle of Skye in Scotland,” scientists said Tuesday.

The National Museum of Scotland said the fossil of the pterosaur, more popularly known as pterodactyls, is the largest of its kind ever discovered from the Jurassic period. The reptile had an estimated wingspan of more than 2.5 meters (8.2 feet), similar to that of an albatross, the museum said.

Steve Brusatte, a professor of palaeontology at Edinburgh University, said the discovery was the best one found in Britain since the early 1800s, when celebrated fossil hunter Mary Anning uncovered many significant Jurassic fossils on the southern English coast. Mary Anning inspired the tongue-twister “She sells seashells by the sea shore.” Interestingly, Professor Brusatte served as an advisor on the film Jurassic World Dominion.

The pterosaur has been given the Gaelic name Dearc sgiathanach, which translates as “winged reptile.” Gle math! The fossil was actually discovered back in 2017 by graduate student Amelia Penny. She spotted the pterosaur’s jaw protruding from rocks on a field trip to the Isle of Skye, the largest of the Hebridean islands off the western coast of Scotland. It will now be added to the museum’s collection. It seems safe to predict that Amelia Penny will have no trouble earning her doctorate and is off to a bright future in her career as a paleontologist.

Her name will join the long list of Scottish STEM heroes

For many people, their knowledge of pterodactyls is limited to what they learned on Jonny Quest. Why is this discovery so important?  Natalia Jagielska, a doctoral student at the University of Edinburgh, said “Pterosaurs preserved in such quality are exceedingly rare and are usually reserved to select rock formations in Brazil and China. And yet, an enormous superbly preserved pterosaur emerged from a tidal platform in Scotland.”

Professor Brusatte said “It tells us that pterosaurs got larger much earlier than we thought, long before the Cretaceous period when they were competing with birds, and that’s hugely significant,” He said the fossil had “feather light” bones, “as thin as sheets of paper,” and it took several days to cut it from rock using diamond-tipped saws as his team battled against encroaching tides. 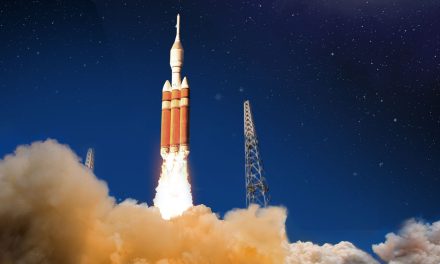 Construction Begins on the SeaOrbiter

Earth turns into a scorched desert and then the production runs out of money and they shoot a hasty, unsatisfying ending.
The End.
Loading Comments...
%d bloggers like this: