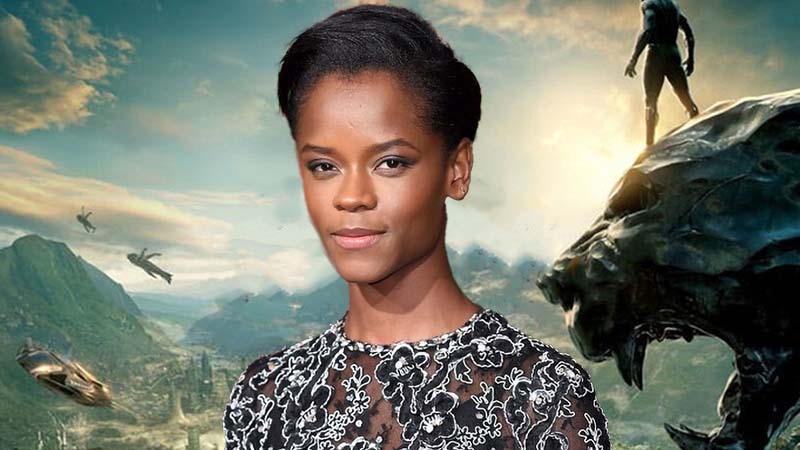 Wright was injured in late August while the film was shooting a sequence involving a stunt rig on-location in Boston. At the time, Marvel Studios made a statement and said Wright’s injury would ultimately not impact the shooting schedule of the film. This has turned out to be hopefully optimistic, but not necessarily realistic.

Wright flew to London after the injury to recuperate, where she has been ever since. The production has been doing its best to shoot around her character Shuri, the sister of Black Panther T’Challa, played by the late Chadwick Boseman. Her character was elevated to lead the sequel after Boseman’s death from colon cancer in August of 2020. The director of the film, Ryan Coogler, has now done all he and his crew can do without Wright, having been filming mostly in Atlanta, Georgia for the past couple of months. The production is now taking a hiatus to get things back on track for an early 2022 restart, with the shutdown expected to begin the week of Thanksgiving.

In a statement, a representative for Wright said that

“Letitia has been recovering in London since September from injuries sustained on the set of Black Panther 2 and is looking forward to returning to work early 2022,” a representative for Wright said in a statement to THR. “Letitia kindly asks that you keep her in your prayers.”

Marvel already pushed back the release of Wakanda Forever in October, moving it from July 8, 2022. They’re still planning to release on November 11, 2022, and that’s far enough away that they could still pull everything together and get things done properly. 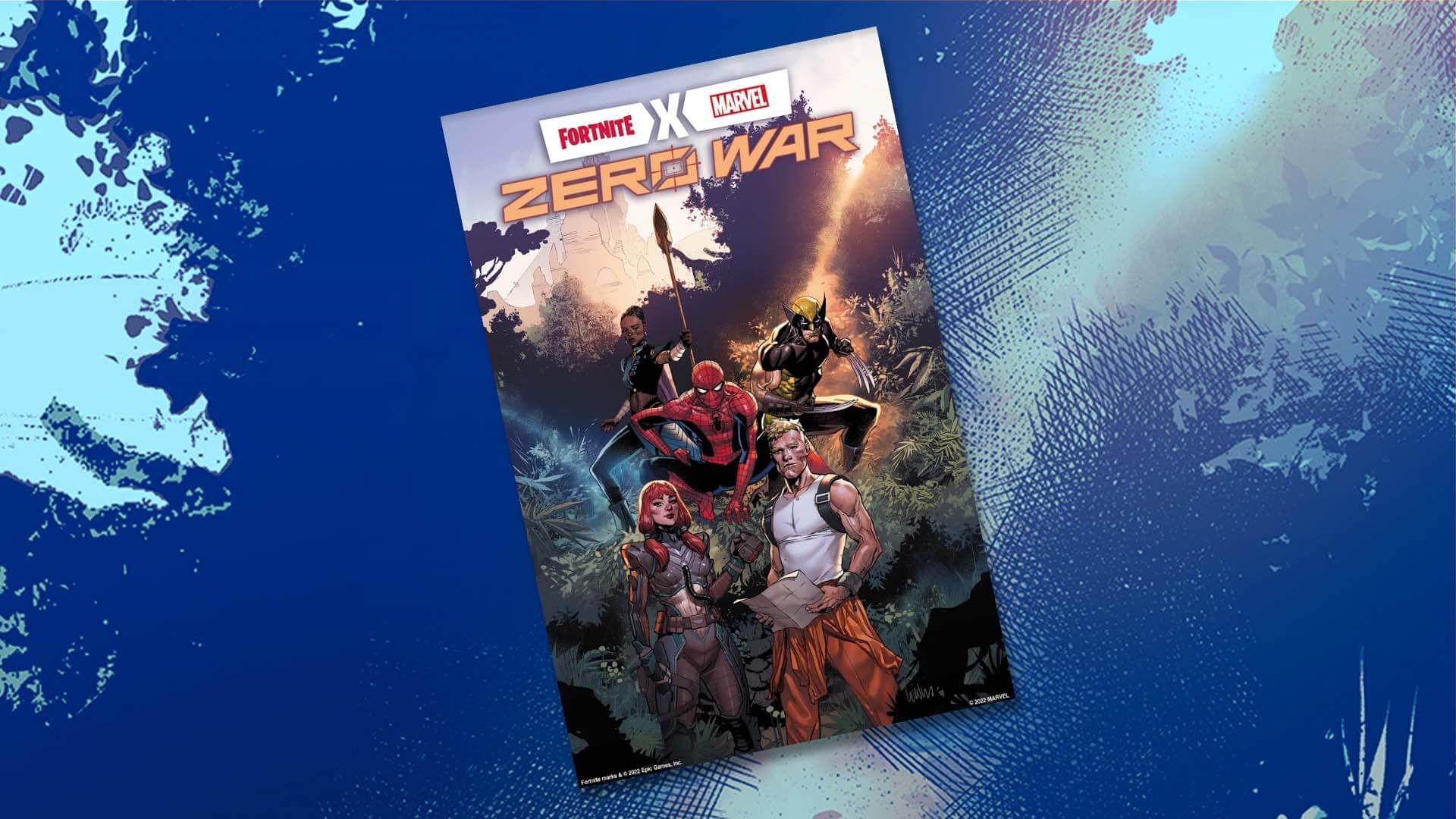