The Year of Vengeance: 50 Years of the Ghost Rider 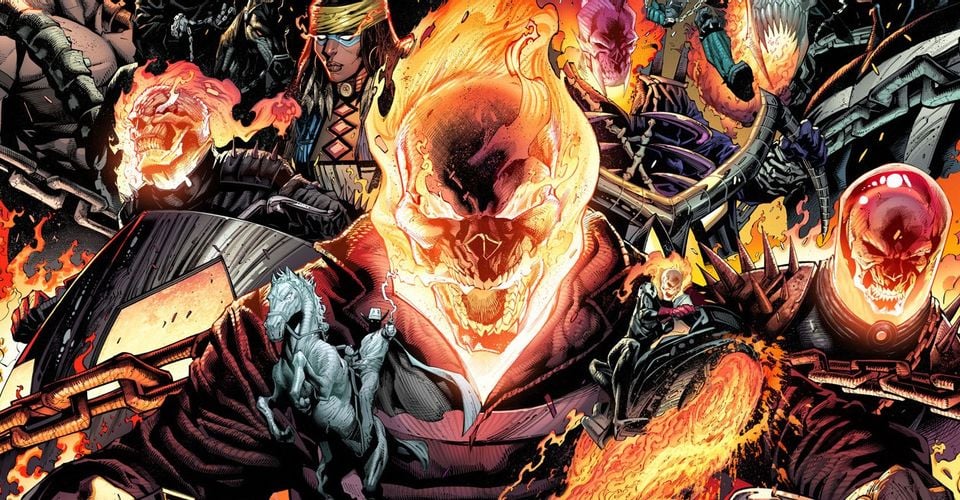 The Year of Vengeance is a new event coming out in 2022. Not much has been released yet other than this cool cover art, but Ghost Rider himself? There’s a lot to know.

Since Marvel is celebrating the fifth anniversary of the character, they are giving the Spirit of Vengeance a new title in 2022 and a new host, Olivia Obtera who first appeared in Ghost Rider: Kushala Infinity Comic #1. (2021) Olivia, like all Ghost Riders, comes from a complicated family which includes a her great-great-great-great-great grandmother being a previous Spirit Rider and the Sorcerer Supreme of her era in the 1800s.

The Ghost Rider was created by Gary Friedrich and Mike Ploog and he first appeared as Jonathan Blaze in Marvel Spotlight #5 (May, 1972)

The monicker of Ghost Rider has been used by individuals possessed by a Spirit of Vengeance or similar demonic entity such as Zarathos; most famously held by Johnny Blaze, who sold his soul to the demon-lord Mephisto.

The originator if the curse is less important than how it manifests in the host. Each Ghost Rider is similar and yet very different depending on the how the power manifests and the type of demon being represented. Johnny Blaze believed he sold his soul to the devil to protect his family friend “Crash” Simpson from getting cancer.

Mephisto reneged on the deal by having Simpson die in a spectacular jumping accident over 22 cars. Blaze would have lost his soul except for the purity of the love of Roxane Simpson repelling the demon. Blaze would be cursed with the Spirit of Vengeance manifesting itself at night and punishing evil-doers before retreating at sunrise, often leaving Johnny to clean up the mess.

As the Ghost Rider, Johnny would enjoy a host of superhuman abilities including superhuman strength, resistance to injury, the ability to enhance or summon a motorcycle completely wreathed in or composed of flame. The Ghost Rider used a length of chain which was capable of stretching, binding or striking enemies. Depending on the power of the manifestation, the Ghost Rider has had times he has rivaled the Hulk for sheer destructive capability.

There have been many other Ghost Riders before and after Johnny Blaze but he was the original character and still holds a seat of prominence in the Marvel Universe. In fact, for a time he was the King of Hell, itself.

The Ghost Rider’s signature ability, the Penance Stare is used to punish anyone the Rider deems a sinner or transgressor against others. When used, the victim experiences the pain and suffering of their victims all at once. This has the potential to shock the sinner out of their lifestyle and make them repent their ways. It doesn’t work on everyone. Sinners, serial killers, psychologically unstable individuals can either resist or revel in the penance stare but it is one of the most effective tools in a Ghost Rider’s arsenal.

Here is a little more information on the Penance Stare.

Other individuals include Johnny’s half-brother Danny Ketch, who was imbued with a Spirit of Vengeance by the medallion on his motorcycle’s gas cap; Alejandra Jones, who was chosen to become Zarathos’ next host after Blaze gave up his demonic powers; and Robbie Reyes, who was indwelled by a Spirit of Vengeance after being mortally wounded and possessed by the demonic ghost of his uncle Eli Morrow. 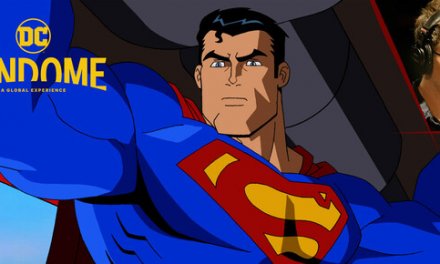 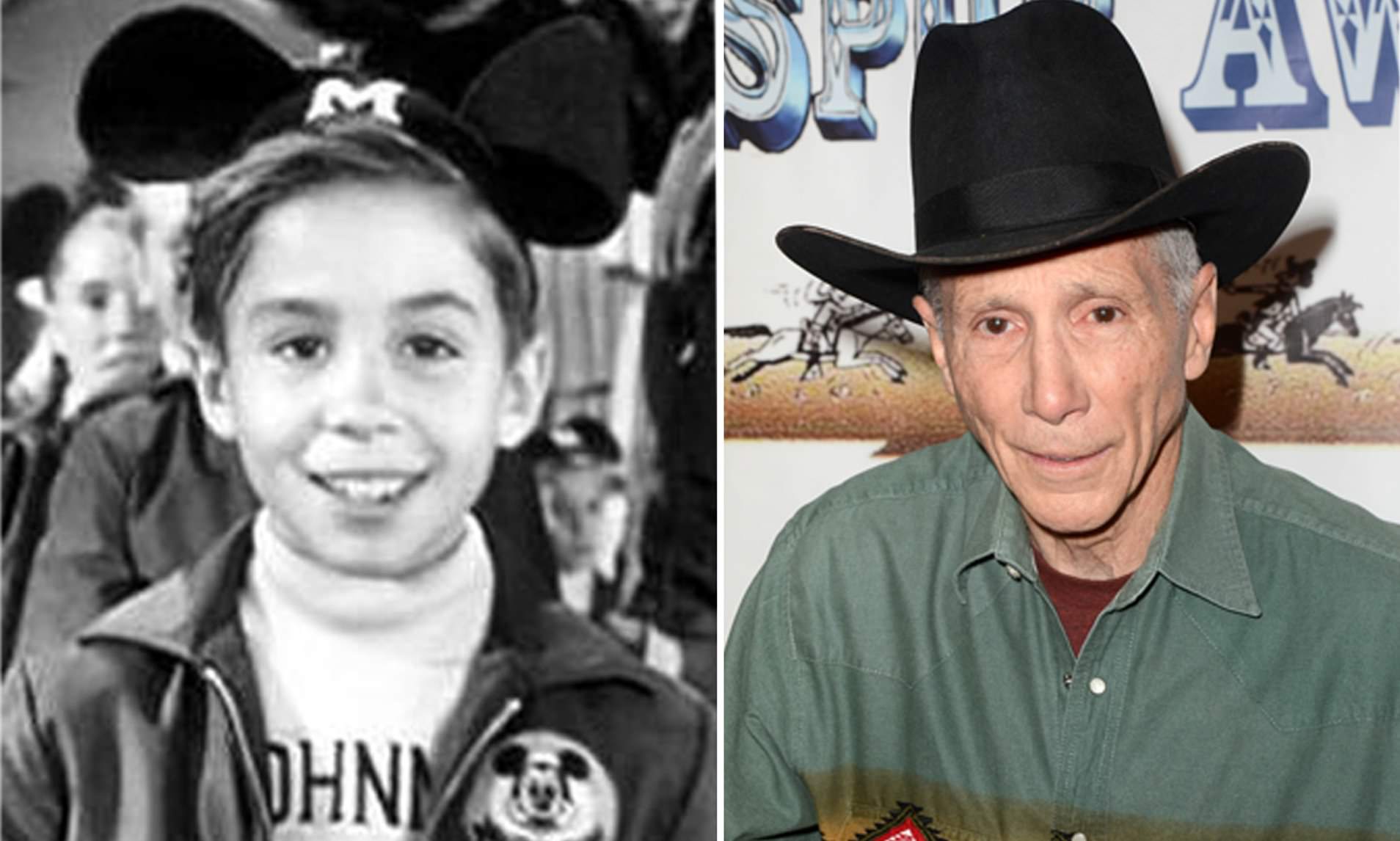 Former Mouseketeer and “The Rifleman” Co-Star Johnny Crawford Dead at 75.