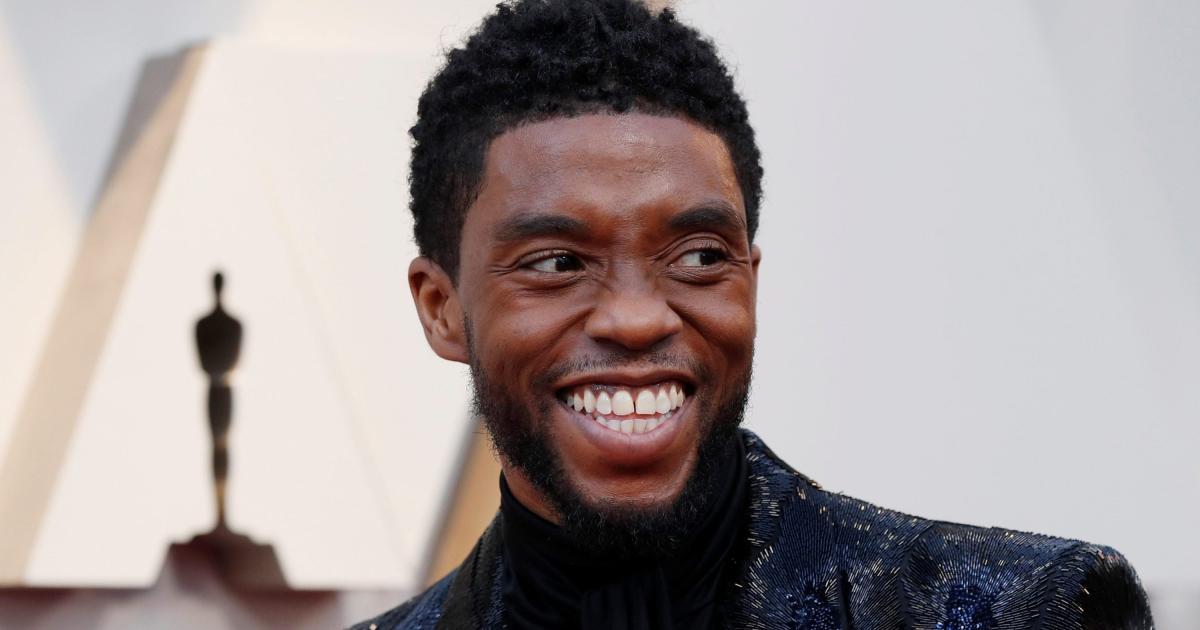 Hollywood and the global fanbase of the Marvel Cinematic Universe were devastated by the passing of Chadwick Boseman in August of 2020 due to colon cancer. An illness he never discussed publicly, Boseman faced it, and the world, without fear or hesitation from the moment he received his diagnosis in 2016. Before his death, he left behind his legacy with several films — one of which cemented his immortality as the legendary T’Challa, ruling monarch of Wakanda and the eponymous hero of the Marvel film Black Panther. More than just a beautiful cinematic work and a critical piece of representation in Hollywood and fandom at large, Black Panther made Boseman a household name before he was tragically taken from us in his prime.

However, thanks to a generous grant from Netflix and help from Boseman’s alma mater, Howard University, Boseman’s legacy has grown exponentially. With the aid of a $5.4 million endowment from inaugural donor, Netflix, that legacy has expanded beyond portrayals of powerful figures like T’Challa, Jackie Robinson, and James Brown on the silver screen and into the spheres of academia that will foster a new generation of actors and artists to add their own contributions to the craft.

The scholarship, which was created with both the initial donation from Netflix and the support of Boseman’s widow, Simone Ledward-Boseman, will provide full financial support for a four year term to students entering Howard’s College of Fine Arts — also renamed to honor Boseman this past September. The first of these full ride scholarships will be awarded to one student from each class beginning in the Fall 2021 term. It will be awarded annually to students best exemplifying skill in the arts for which Boseman made his name that demonstrate a financial need. The first year will be awarding four inaugural scholarships, one each class, and will continue to be awarded to one incoming freshman each year after.

“Many exemplary artists are not afforded the opportunity to pursue higher learning, we hope to support as many students as possible by removing the financial barrier to education.” said Simone Ledward-Boseman of the scholarship. “This endowment represents Chad’s devotion to the craft, his compassion for others, and his desire to support future storytellers.”

In life, Chadwick Boseman was a figurehead, both as a black actor that was set to increase the visibility and awareness of black lives and culture with future Black Panther properties and with a possible spinoff from the animated What If…? series featuring T’Challa as Starlord. Other roles, other opportunities, were his to take — and while he may no longer be with us, the impression he left behind is providing those roles and opportunities to a brand new generation of future stars and artists that follow in his footsteps and embody the qualities and talents he held in the highest regard.

Chadwick Boseman’s T’Challa may be immortalized in Wakanda Forever, but with the Chadwick A. Boseman Memorial Scholarship, the memory of Wakanda will surely fade to dust before the world forgets the man who gave life and form to its king.

For more information on the Chadwick A. Boseman Scholarship, please contact finearts@howard.edu. 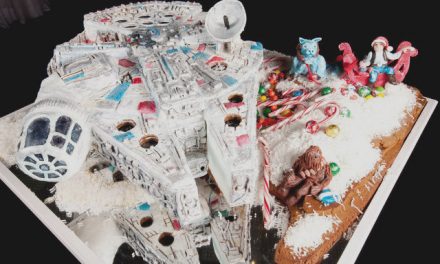 Thank You, Tony Dow, and Goodnight 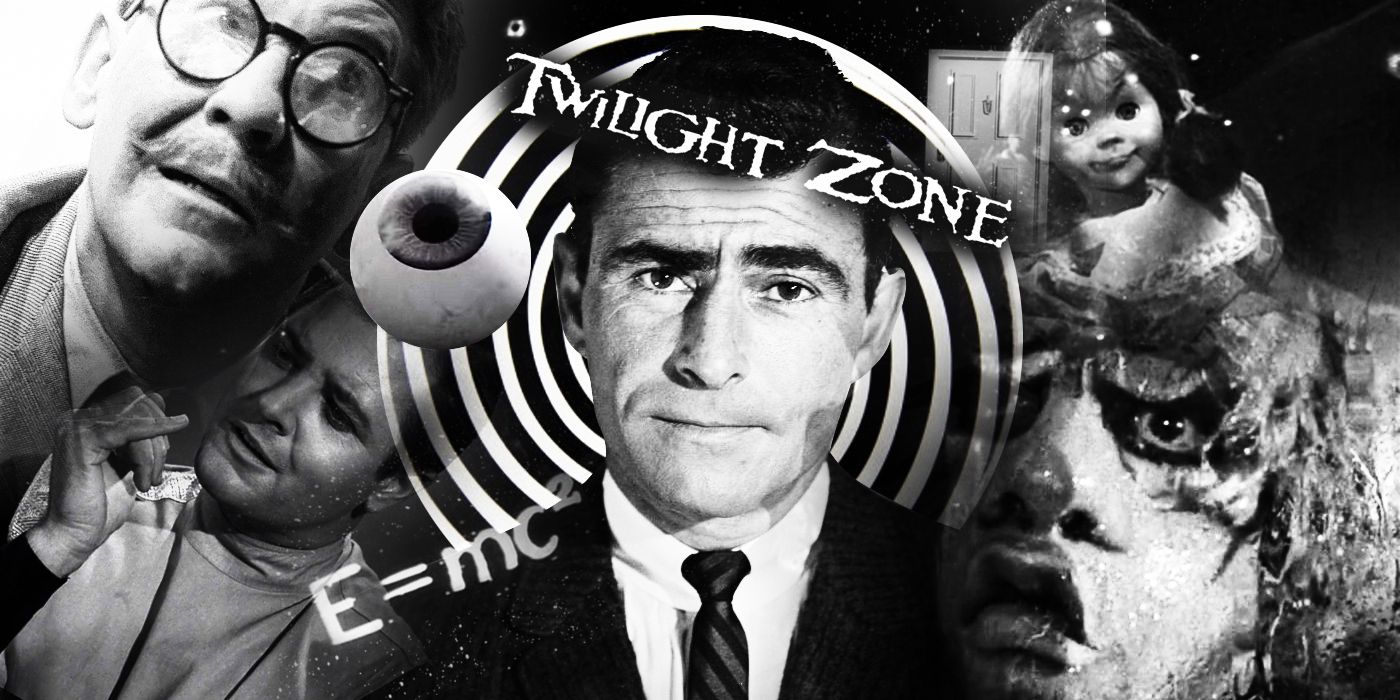