On ‘The Event Horizon’: From ‘To Your Eternity’ & ‘Amazing World of Gumball’, It’s Jacob Hopkins 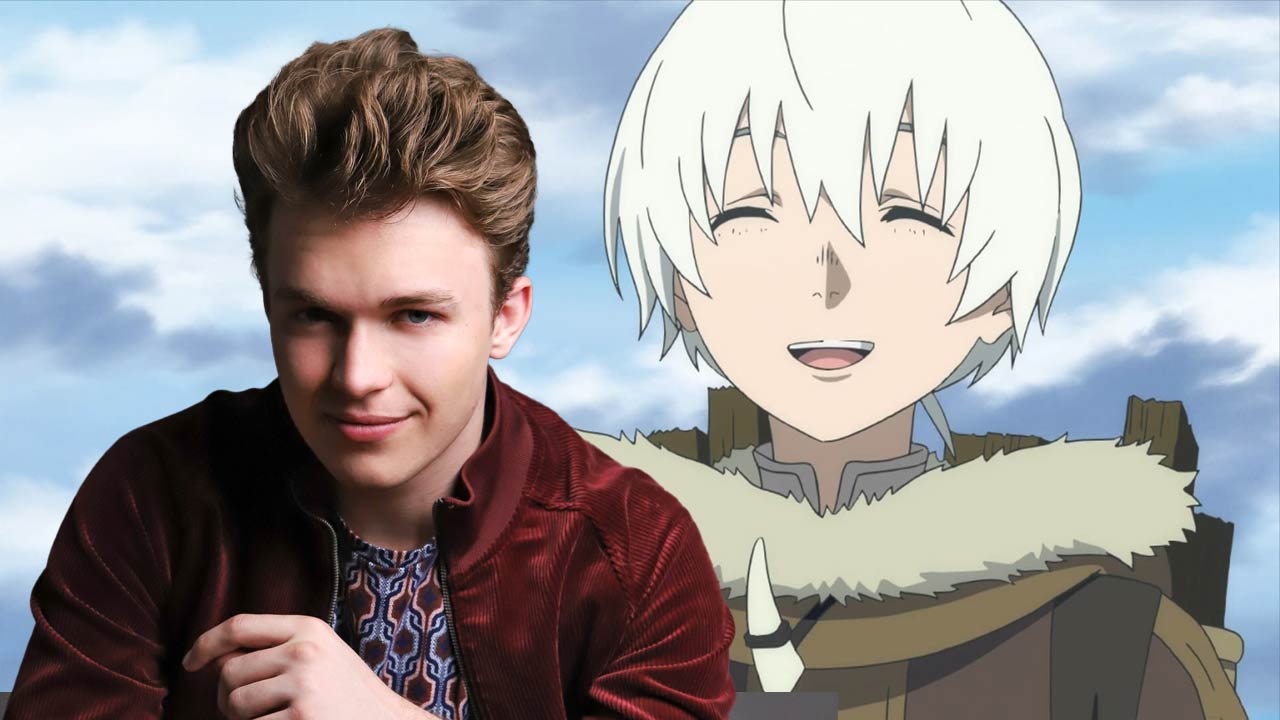 Join your hosts Gene Turnbow and Susan Fox on this week’s episode of The Event Horizon here on SCIFI.radio as we welcome the unendingly talented Jacob Hopkins! He’s the voice of Fushi in the English version of the anime To Your Eternity – as well as Gumball in the award winning animated series, The Amazing World of Gumball!

To Your Eternity was just picked up for a second season on HBO Max and Crunchyroll. It was his role as the vampire Alexander Drew on the TV series True Blood that first put a young 9 year old Jacob on the map. Since then it’s been nothing but upward. with roles on Dragons: Rescue Riders, the How to Train Your Dragon spinoff (he played Axel Finke) and The Amazing World of Gumball, as well as a recurring role on The Goldbergs as Chad Kremp, the polished socialite kid with the nerdy secret. He’s recently been before the cameras in a lead role in the upcoming film, Carolina’s Calling.

Jacob is a huge fan of To Your Eternity himself, both the animated show and the manga upon which it’s based, as well as a wide variety of other geeky stuff. We’ll be talking about all these things and more.

Join us Saturday at 4 pm PT / 7 pm ET to hear the show. It airs again Sunday, August 22 at the same time, then repeats on the following Thursday and Saturday mornings at 4 am PT / 7 am ET.

The Event Horizon on SCIFI.radio – it’s Sci-Fi for your Wi-Fi.

Here is the show as it was broadcast, in its entirety.

On “The Event Horizon”: Karen McCarthy, Director of “Love in the Age of Steam”

Video of the Day: ‘The Adventures of Indiana Jones’

Earth is pushed out of its orbit by aliens who perceive us only as a food and can be destroyed by army, navy, air force, space force and/or marines .
The End.
Loading Comments...
%d bloggers like this: