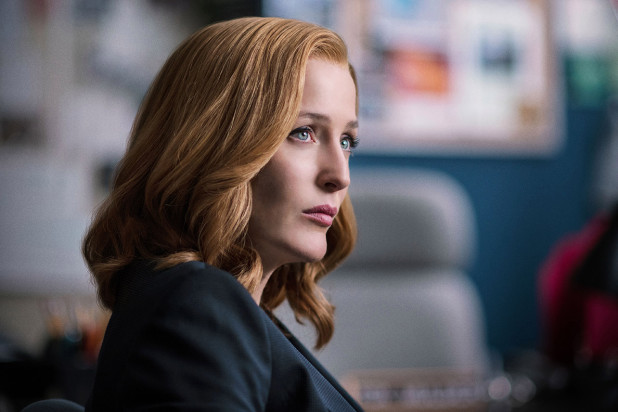 Gillian Anderson is best known for playing FBI agent Dana Scully in The X-Files. She was nominated for eight Saturn awards and four Emmies for playing the skeptical half of Fox and Scully. She won one Saturn and one Emmy, both in 1997. On The X-Files, FBI agents Mulder Fox (played by David Duchovny) and Dana Scully investigated odd, eldritch cases. Mulder believed in flying saucers, alien abductions, and a variety of conspiracy theories. Scully was an M.D. as well as an FBI agent, and sceptical about the paranormal and extraterrestial.

Dana Scully and the Scully Effect

“The Scully Effect” refers to the way the character of Dana Scully influenced girls and young women to investigate STEM (science, technology, engineering, & mathematics) and law enforcement careers. Just as Nichelle Nichols encouraged young POC (People of Color) that they could do more and aspire to higher goals, so Anderson let females know that not all scientists were nerdy nor crazed.

Dr. Anne Simon, one of the show’s science advisors, explained, “I was giving a lot of “Science of The X-Files” talks, and there was a high school student who came up to me after the talk and said, “You know, I wanted to become a scientist but I’m not a nerd. I’m not a geek. I’m not ugly. I’m not mad. And then I started watching The X-Files and I saw Scully — and she’s beautiful, and she’s smart, and she’s believable, and she’s a real person. And then I saw you give this talk, and you’re funny and warm.” She said, “I can be that! That’s me, I can be that too.”

Anderson played Professor Hendricks in the movie UFO (2018). She voiced Moro in the English version of Princess Mononoke. She played Kate in Robot Overlords (2014). In American Gods, she played the goddess Media. In the time travel movie I’ll Follow You Down (2013) Anderson played Marika.

Anderson played Margaret Thatcher in The Crown. She was Eleanor Roosevelt in The First Lady. She has appeared in two Dickens mini-series: Bleak House as Lady Dedlock and Miss Havisham in Great Expectations. She’s been praised for her role as DSI Stella Gibson in BBC’s The Fall.

Gillian Anderson was born in Chicago, IL, but spent large portions of her childhood in London, England. As an adult she divides her time between the US and the UK. She has acted in both countries, on TV, in movies, and on stage. She was appointed an honorary Officer of the Most Excellent Order of the British Empire (OBE) in 2016 for her services to drama, despite being a US citizen.” 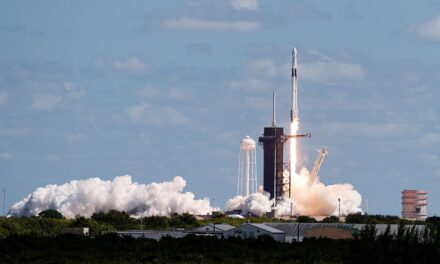 On the Event Horizon: Burt Ward (Robin the Boy Wonder)