HarperCollins Partners with Hasbro, Wizards of the Coast on Middle Grade D&D Books 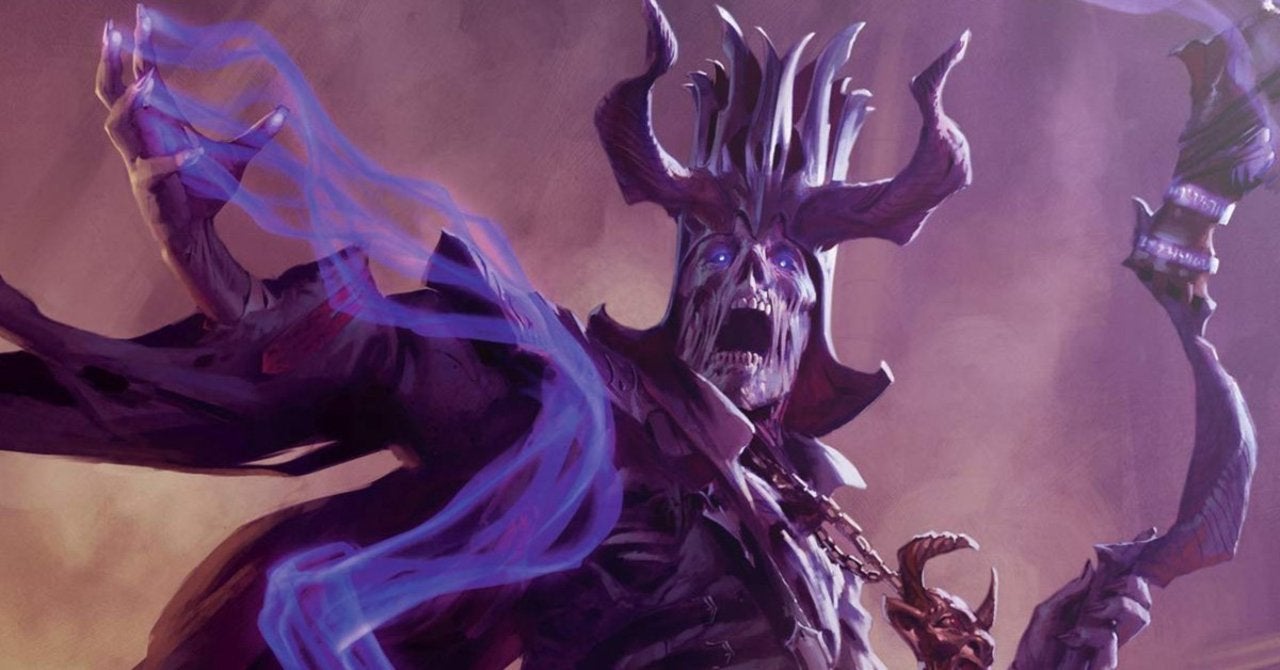 NEW YORK, July 6, 2021 — HarperCollins Children’s Books announced today the exclusive rights to publish Dungeons & Dragons middle grade content in partnership with Hasbro and Wizards of the Coast. The Dungeons & Dragons publishing program will launch in Fall 2021 with the publication of the first ever middle grade novel, DUNGEON ACADEMY: NO HUMANS ALLOWED, written by New York Times bestselling author Madeleine Roux and acclaimed artist Tim Probert (Lightfall). The second & third installments in the Dungeon Academy series are set for Fall 2022 and Fall 2023. The second series in the D&D publishing program will be Dungeons & Dragons: HarperChapters, with book #1 scheduled for Winter 2022, and the second and third installments to launch in Winter 2023 and Winter 2024. To round out this diverse middle grade publishing program, HarperAlley will be creating an original Dungeons & Dragons graphic novel series written by Ignatz and Prism Award winning graphic novelist Molly Knox Ostertag, with illustrations by acclaimed artist Xanthe Bouma. The first installment will hit shelves Fall 2022, with books 2 & 3 set for Fall 2023 and Fall 2024.

Welcome to Dungeon Academy, where hundreds of monsters & creatures study vigorously, prepping for the dark world that awaits beyond the dungeon walls. At the Academy, you excel by being the scariest. But young Zelli (who was adopted by Minotaurs as an infant) is the one thing monsters & creatures of the Forgotten Realms fear the most: she’s a human! Disguised as an adolescent Minotaur, Zelli keeps to herself, does her work, and becomes “invisible” to everyone at Dungeon Academy. While in History of Horrible Humans class, Zelli learns of the great human adventurer, Allidora Steelstrike, who oddly resembles her. Could Zelli also be – a Steelstrike? Seeking answers to her true lineage, Zelli embarks on a dangerous adventure through a world that holds no place for her. But she won’t be alone. A group of monstrous misfits including a vegan Owlbear; a cowardly Kobold; and a shapeshifting Mimic will join young Zelli on her quest for truth. But what they find will change the course of their lives, and who they are, forever.

Get ready for humor, heart, magic and adventure as middle graders and beyond learn to embrace who they are, accept others’ differences and discover that making mistakes is OK – as long as you learn from them.

Author Madeleine Roux says of DUNGEONS & DRAGONS: DUNGEON ACADEMY, “It’s such an honor and a privilege to work with the team at Dungeons & Dragons on this new middle grade series. The best part of this project is getting to tell a story that’s unique to the world of Dungeons & Dragons but also universal in its themes—what it means to be an individual, to not fit in, and to find strength and fellowship in those differences.”

Executive Editor Tomas Palacios says, “At the heart of the DUNGEONS & DRAGONS: DUNGEON ACADEMY series exists a group of dungeon dwellers who must trust one another, regardless of their differences, and become a team that stands in the face of danger, doubt, and oppression, in hopes of accomplishing the impossible. The Dungeon Academy Series is for the underdog in all of us, discovering who we are, and fighting to be seen for what we are: ourselves.”

Madeleine Roux is the New York Times bestselling author of the Asylum series, as well as many titles for children, teenagers and adults, including contributions to Star Wars and World of Warcraft. Both a veteran Dungeons & Dragons player and DM, Madeleine was raised in Minnesota, attended Beloit College in Wisconsin, and now lives with her two beloved Blink Dogs in Seattle, Washington.

Tim Probert is the illustrator of several middle grade books, including Pickle and the Rip and Red series, as well as his own graphic novel, Lightfall for HarperAlley. The sequel, Lightfall: The Awoken Spirit will publish at the beginning of 2022 alongside the first Dungeons & Dragons HarperChapters book, also illustrated by Tim. He is an art director at the animation studio Nathan Love and lives in New York with his wife and two cats.

About Wizards of the Coast

Wizards of the Coast, a subsidiary of Hasbro, Inc., is an award-winning developer and publisher of tabletop and digital games that ignite a sense of adventure in passionate players around the globe. Best known for publishing groundbreaking fantasy franchises, MAGIC: THE GATHERING® and DUNGEONS & DRAGONS®, Wizards is dedicated to bringing together world-class talent to create unforgettable play experiences at its headquarters in Washington and studios in Austin and Montreal. Learn more at www.wizards.com. 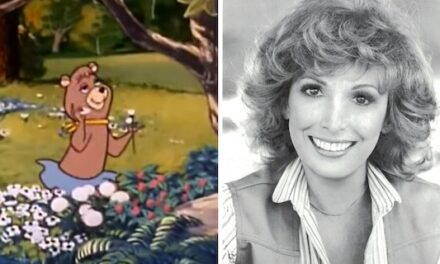