‘Star Trek’ May Boldly Go From CBS All Access to Paramount+ 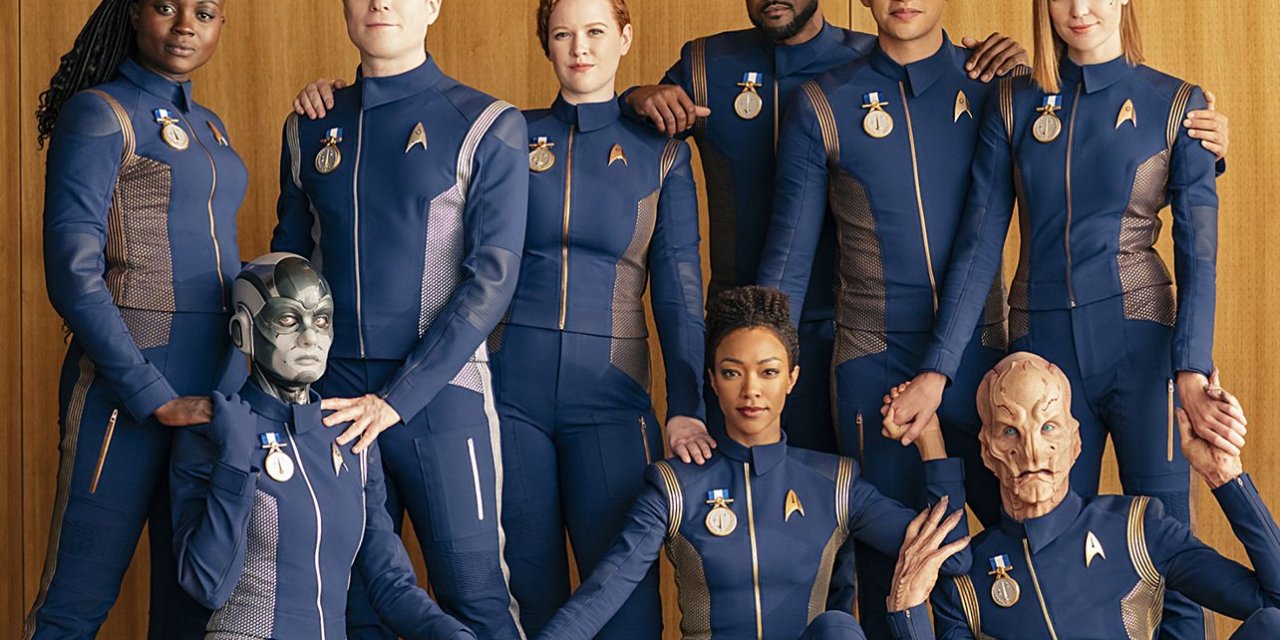 Now that Paramount and CBS have reunited (to become ViacomCBS), the new company is looking at expanding CBS All Access, home to the Star Trek universe on television, and relaunching the service with a new name in early 2021. The idea is to consolidate all the content from CBS All Access and Paramount to make one big streamer with enough content to take on the other media companies.

The New Streaming Face of Paramount

A new Financial Times profile on ViacomCBS Chairperson Shari Redstone reports that the media conglomerate has put together a list of possible names for the new Paramount streaming service, with “Paramount+” at the top of the list.

The Financial Times piece states that part of the motivation for rebranding CBS All Access is that ViacomCBS management “believes the CBS brand appeals mainly to an older audience.” They’re not wrong. Most of the content on CBS All Access is reruns of 40 year old sitcoms. Yes, they’re an important part of television history, but very few under the age of 50 appear to want to go out of their way to watch any of it.

ViacomCBS is the home of several other popular brands including MTV, BET, Comedy Central, Nickelodeon, and Smithsonian. However, most of those have targeted audiences, with Paramount possibly seen as the one brand in the portfolio with the broadest appeal.

The main thing CBS All Access currently has going for it is Star Trek, and while it’s great that there’s still Trek in the world and that production is being taken seriously, CBS somehow managed to inspire an incredibly toxic reaction from Star Trek fans over their creation of artificial demand for a streamer. CBS sold the rights to Netflix to distribute Trek everywhere but in the United States, so that they could put Star Trek: Discovery behind their own paywall, a move intended to bolster the service, which had been struggling to gain subscribership. United States Trek fans felt betrayed, since without them there would have been no Trek in the first place. CBS further poisoned their relationship with the fans over their controversial handling of the Axanar Trek fan film project. The black eye CBS took as a result of their general dismissal of their own fan base may have had an influence on the rebranding decision.

Using the Paramount name for the new streamer makes sense, though. Paramount Pictures has been part of the motion picture landscape since 1912, and its famous mountain logo with its arc of stars is one of the most recognizable in the business.

ViacomCBS has also announced plans to launch an international streaming service, so it’s likely that whatever they pick for a service brand name, it will be used globally. They’re still talking out exactly what that branding will be, but Paramount+ is extremly likely – especially since they want to be compared favorably to other streaming services like Disney+, Warner Media’s HBO Max, and NBC Universal’s Peacock. They have already added 150 Paramount films to the CBS All Access roster in advance of the move. 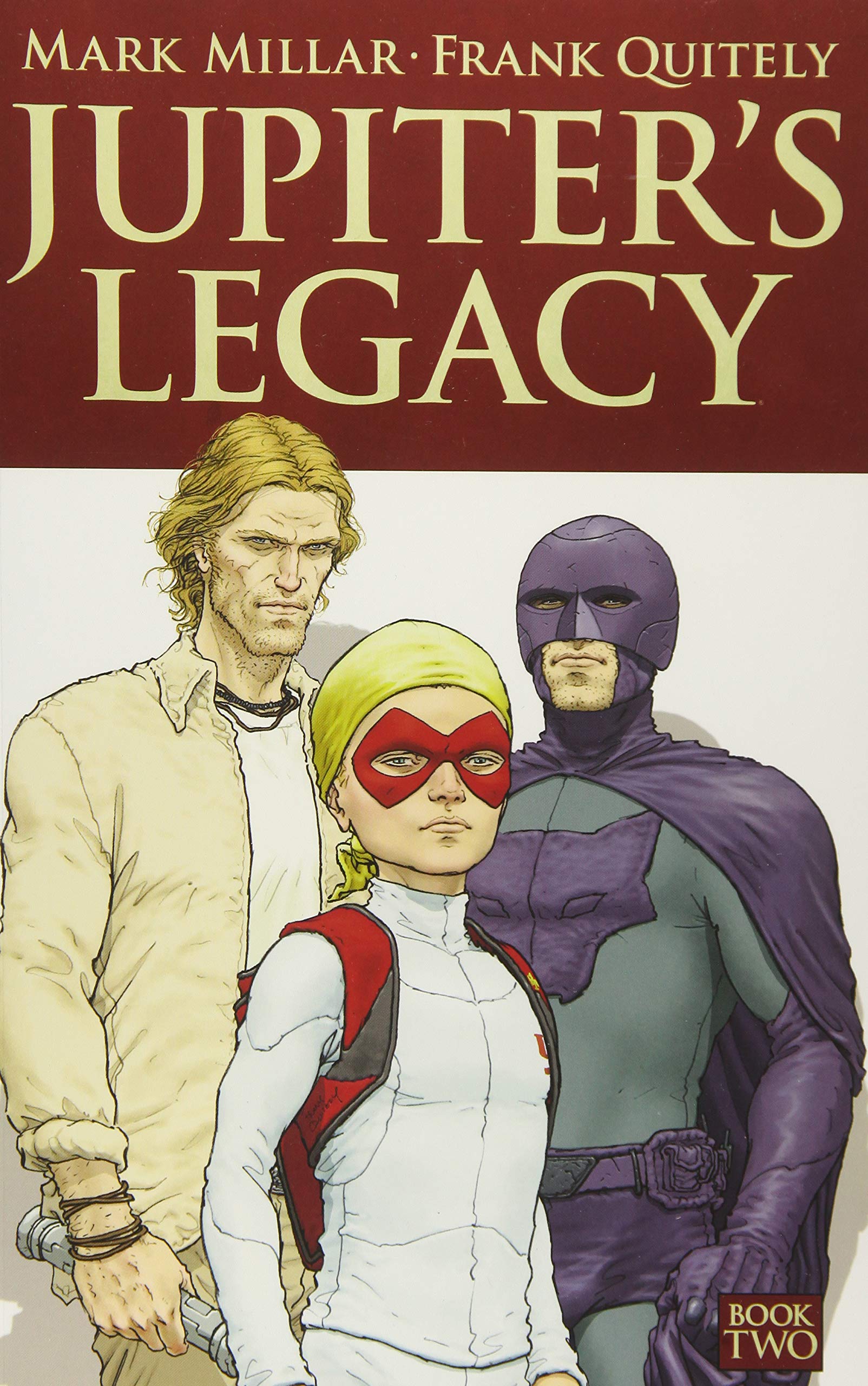 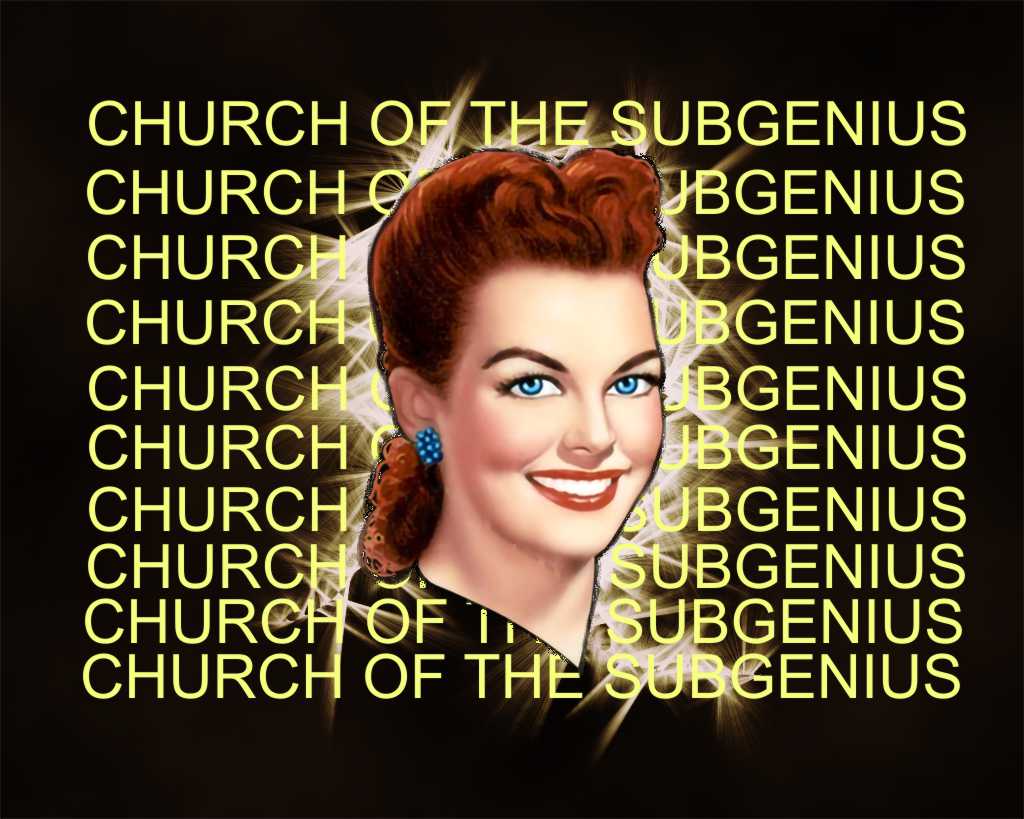 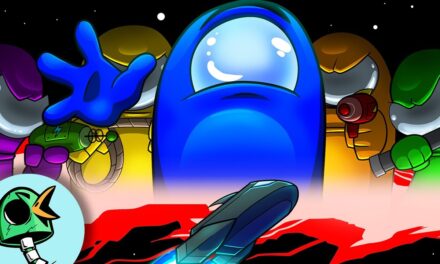 Video of the Day: Dan Bull and Bonecage – ‘Today’s the Day You Die (Alone in Space)’ 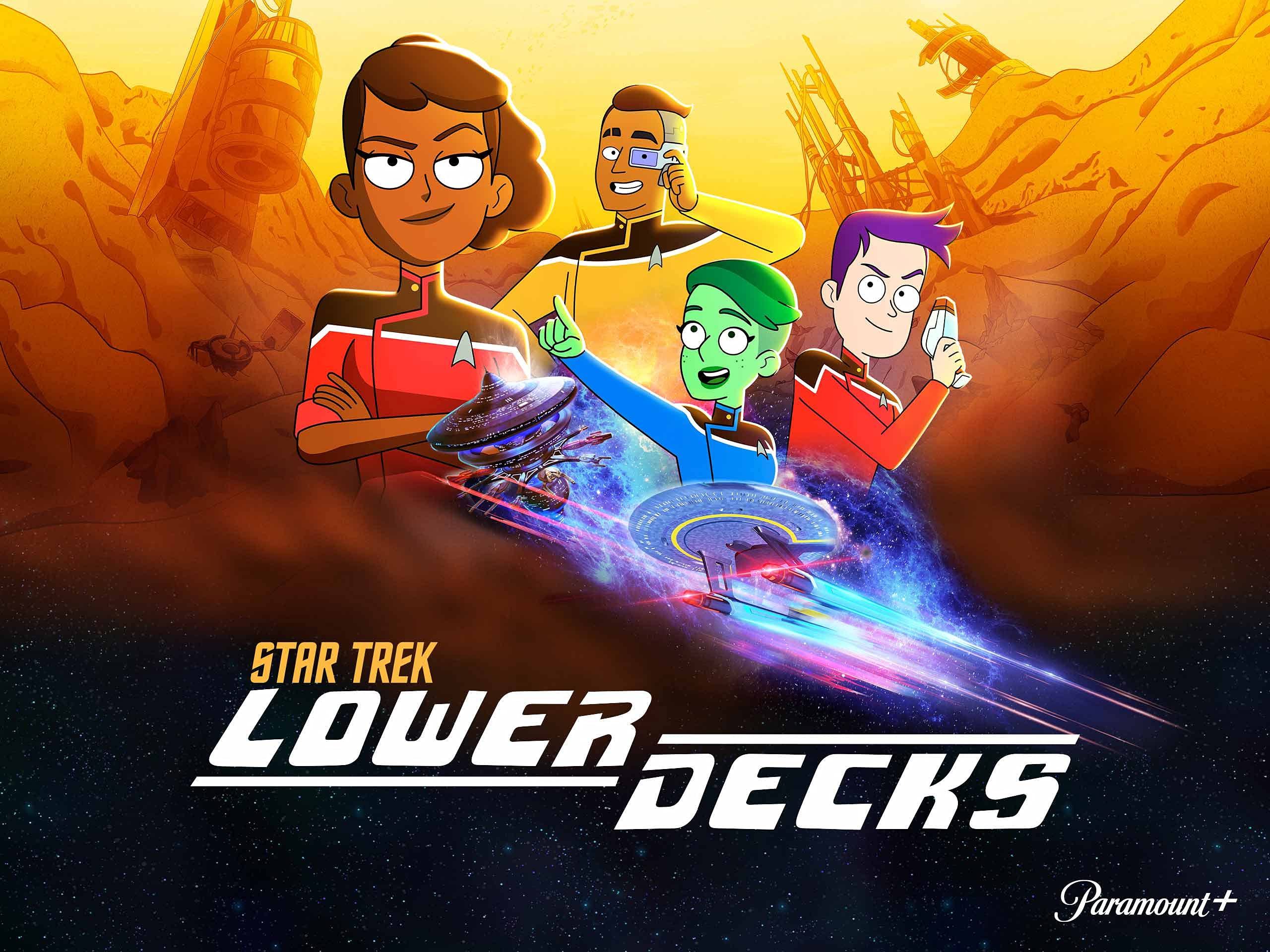 ‘Star Trek: Lower Decks’ Gets the Franchise to 800th Episode