J. K. Rowling, one of the most beloved and most controversial authors of modern times, was born fifty-five years ago in Yate, Gloucestershire, the U. K. Often known as the Queen of Twitter, she has never been shy about making her opinions known on literature or socio-political affairs,

She has informed the world that she considers Donald J. Trump not only unfit for his job, but a threat to world peace,

She waited until her series of books was published in their entirety before mentioning that one of her major characters, Albus Dumbledore, was Gay. Some people were upset that a character in a chilfren’s book, especially a professor, was homosexual. More were upset that she had not shown this, or at least alluded to it in the books.

She has inspired millions of fantasy fans, young and old with her Harry Potter books. Millions of parents, grandparents, and teachers around the world are grateful to her for inspiring young people to turn off the TV, put down the videogames, and pick up a book. Hundreds of thousands of non-fans are convinced that she is teaching real magic in her books and endangering the souls of her readers.

In her most recent controversy, Ms, Rowling has expressed her opinion that transwomen are not “real” women. Some transgender organizations have called on people to celebrate her birthday by donating to transgender causes.

Joanne Rowling is the quintessial rags to riches story. Growing up in a normal English suburban home, as normal as Petunia Dursley might have wished for, Rowling moved to Portugal to teach English. She married Jorge Arantes in 1992, the father of her daughter Jessica, In 1993, she left her abusive husband and returned to Great Britain. She moved to Edinburgh, where her sister lived, and has lived in Scotland ever since. She went from a single mother on the dole queue to one of the wealthiest women in the world, when Harry Potter and the Philosopher’s Stone became an award-winning bestseller after a mere twelve rejection slips. Her divorce from Arantes was final in 1995. She remarried in 2001,to a Scottish doctor, Dr. Neil Murray, the father of her son David, and her daughter Mackenzie.

In addition to her adventures of Harry Potter, she also wrote The Casual Vacancy in 2012. It was made into a TV miniseries in 2015.

She has written five crime novels under the pen name Robert Galbraith. After Galbraith was revealed to be Rowling, she announced she wanted a novel intended for older readers in a different genre to be judged on its own merits, but many people thought the whole pen name business was just a publicity stunt.

J, K. Rowling is a Companion of Honor and a member of the Order of the British Empire. Many of her fans think it is only a matter of time before either Queen Elizabeth II or King Charles III make her Dame Joanne.

She graduated from the University of Exter with a BA in French and Classics. She has been awarded honorary degrees from six universities in the UK and the USA.

Like Carrie Fisher, J.K. Rowling showed that mental illness is not a scandal to be hushed up, but an obstacle to be overcome. (Bipolar disorder in Fisher’s case, depression in Rowling’s). She personified depression into the dread Dementors in her books.

Her most recent children’s book, The Ickabog, was published in installments online, to give children something new to read during the Covid pandemic lockdown. It will be published as a covers and pages book in November 2020. 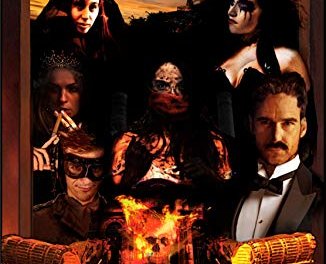 ‘The Inspector’, by John R. White

A Grumpy Old Geek’s Opinion. “BBC-America, You Could Have Done Better.” 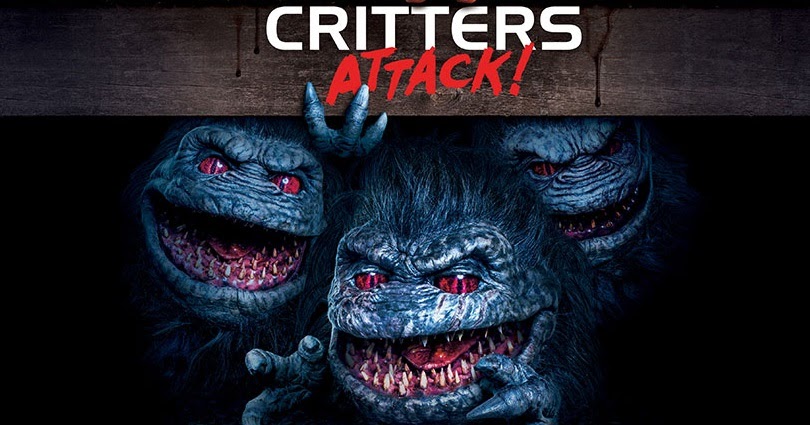 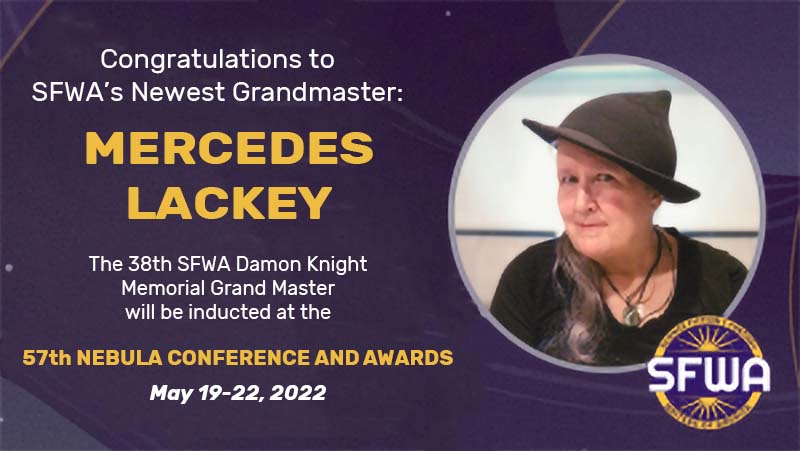