On July 9, 2020, a six year old boy named Bridger Walker saved his 4-year-old sister from a horrific attack by a german shephard, likely saving his sister’s life in the process.

His aunt Nicole Noel Walker started an Instagram page to brag about the heroism of her nephew, and that garnered the attention of the First Avenger, Captain America himself – Chris Evans.

Impressed with the young boy’s heroism, Evens sent him a video message of encouragement, and promised to send him a real, authentic Captain America shield.

“Tragically, instead of running off, the dog leaped and latched onto Bridger’s cheek,” the statement reads in part.Bridger subsequently underwent a two-hour surgery that required more than 90 stitches, according to his family. And when his father asked him why he jumped in between his sister and the dog, he is said to have told them, “if someone had to die, I thought it should be me,” according to the statement.

“Dear Bridger, I just read about what happened to you and I wanted to reach out to say this… People who put the well beings of others in front of themselves are the most heroic and thoughtful people I know.”

“I truly respect and admire your courage and your heart. Real courage isn’t dominating people or fighting against people or walking around like a tough guy. Real courage is knowing what is right to do and doing it even when it might end up hurting you somehow. You are more of a man than many, many I have seen or known.

The post also got the attention of Anne Hathaway – not an Avengers actress herself, but well known for her portrayal of Catwoman in the DCEU, . “I’m not an Avenger, but I know a superhero when I see one,”  Hathaway wrote. “I can only hope I’m half as brave in my life as you are in yours, Bridger. Wishing you an easeful recovery, and many cool looking rocks. Hey @markruffalo, do you need a teammate??”

Cast members from the popular franchise have yet to comment publicly, but Hathaway’s post has garnered more than 1 million likes and thousands of comments praising the boy.

The family also says Ruffalo, Tom Holland, Hugh Jackman, Zachary Levi, the Russo brothers and Robbie Amell are among those who have reached out to them. “May we follow Bridger’s example, approach the world as a child, and bring greater peace to our own homes, communities, states and countries,” the family concluded in their statement. ? 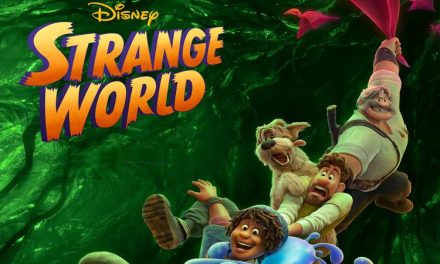 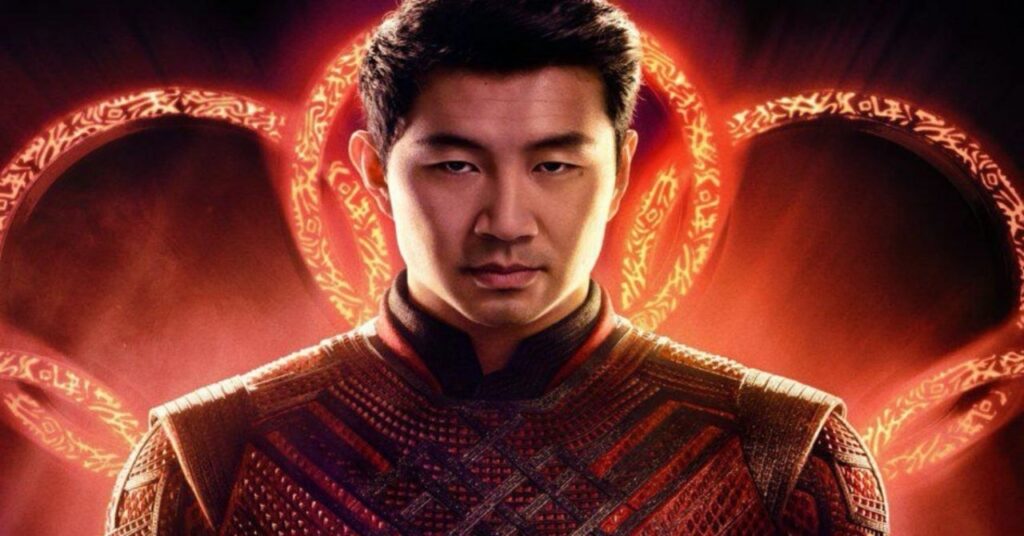 Marvel Studios Celebrates the Movies (with Teases of ‘The Eternals’, ‘Captain Marvel 2’, ‘Black Panther 2’ and More 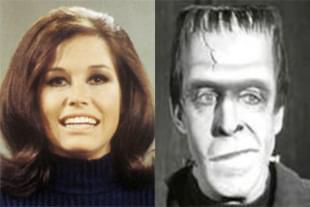 Allan Burns – Creator of Captain Crunch, ‘The Munsters’ – Gone at 85