If you’re a fan of pop media, and comics in particular, it’s easy to forget that the entire world isn’t made up of second string franchise characters uplifted into leading roles, or scantily clad barbarians – so when Killswitch, published by Action Lab Danger Zone crossed our desk, we couldn’t resist.

Killswitch is a four issue comicbook miniseries, and the trade paperback collecting all four issues was just released digitally a few weeks ago. It’s written by Susan and Jeffrey Bridges, with stunning artwork by Walter Geovani (Red Sonja). Cyberpunk is a subset of the larger genre of science fiction, and Killswitch draws heavily from both.

The story is set in a future where clairvoyant Augurs are exploited for their powers. Feared by the populace and the government bodies they serve, they are held captive and forced to use their powers for the state, becoming non-persons in the process. Marcella Regula, a disaffected military major, is shocked into action by the grim realities of the treatment of Augurs and puts both life and career on the line to help them make a daring escape from captivity. Think Blade Runner meets Fury Road.

The characters are mostly deconstructed human beings, with their real names stripped away from them and assigned odd nick-names in their new identities as Augurs. Major Regula’s line, “You’re not people – you’re Augurs,” stands as emblematic of the entire story in a nutshell. She is well known for turning in her own brother when he exhibits an Augur’s ability to foresee the future; she goes one of the secure space habitats to witness the 177th Convening of the 3027 Bridewell Council of Augurs, and gets first hand knowledge of exactly what goes on on this isolated space prisons, how Augurs are treated, and what happens to them.

And for her, in a moment, everything changes.

In a four issue mini-series, you don’t get a lot of time to set up your premise or your characters. Killswitch jumps right in with both feet and gets the action going on page one, and the dramatic tension keeps going page after page. The constrained format forces a certain compartmentalized storytelling that translates extremely well to motion pictures.

It’s a kind of storytelling already well familiar to the Bridges, who are also the cofounders and lead writers for Pendant Audio, a portal and production company that has been making audio dramas for fans of old time radio serials since 2004. All their scripts are written in screenplay format already – rather than the traditional radio script format. It’s because the Bridges think cinematically, and this mind set is ready-built for graphic novels, which are often compared to the storyboards for movies.

Killswitch has already won its share of accolades from other genre writers, including some well known ones. Having read the series, we can affirm that such praise is well deserved.

If you’re waiting for the next sci-fi action blockbuster, you can relax, Killswitch hits all the buttons, turns them into cyborgs and goes on a rampage. This is the one, folks.
-Geoffrey Thorne (Leverage, Mosaic, Avengers Black Panther’s Quest)

Logan’s Run meets Minority Report in a high-octane adventure with compelling characters and hard ethical questions, Killswitch is not a title to sleep on. -Fred Van Lente (Archer & Armstrong, Ivar Timewalker, Weird Detective)
Gritty and fast-paced, Killswitch is a gripping thriller about what we choose to see and what happens when we look beyond it.
-Mairghread Scott (Marvel Rising, Batgirl, Transformers)

A futuristic fever dream of an action story with a relentless heroine that jumps off the page.
-Bryan Edward Hill (Titans, Killmonger, Batman and the Outsiders)

To get your own copy, it’s available on Amazon. And when you do buy your copy, be sure and leave a good review for them. This is their first foray into graphic novels, and it will help them tremendously. 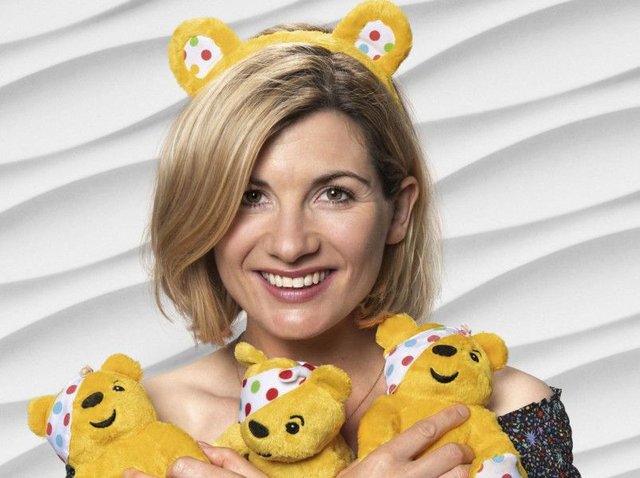 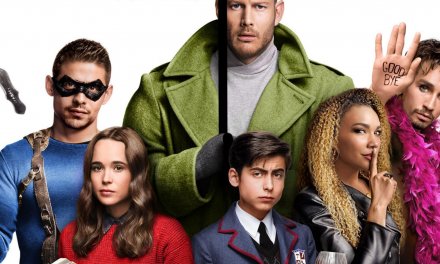 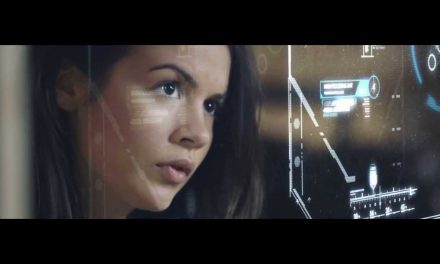 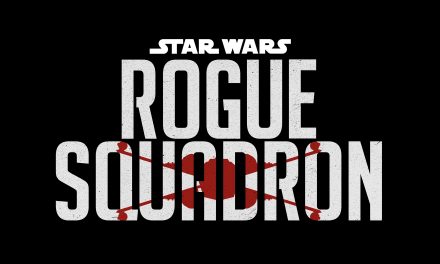