Producer Jon Landau on Thursday posted a message on Instagram that said the sets were ready and the team behind the film was heading back to the country “next week.”

Work on the Avatar sequels came to a halt in mid-March after the New Zealand government instituted a lockdown to stem the spread of the novel coronavirus in the country.

The director of the sequels, Jon Laundau, has posted an update on his personal Instagram last Thursday, showing off what looks like a couple of transport ships. The caption reads, “Our #Avatar sets are ready — and we couldn’t be more excited to be headed back to New Zealand next week. Check out the Matador, a high speed forward command vessel (bottom) and the Picador jetboat (top) — can’t wait to share more.”

Four sequels to James Cameron’s 2009 hit film Avatar were due to be completed by the end of this year, with production being done on all of them simultaneously. It was the biggest, most ambitious sequel project in the history of motion pictures. The novel coronavirus outbreak had halted production, but as New Zealand was the first country to be able to declare its COVID-19 situation as now under control, production, production can pick up where it left off. Currently, Avatar 2 has a release date of Dec. 17, 2021, with the follow-ups to be released in December 2023, December 2025 and December 2027.

In March, Landau confirmed to the New Zealand Herald that there would be a delay to a block of filming that was due to take place in Wellington’s Stone Street Studios in April.

Wellington-based Weta Digital will continue to work on visual effects on the films, reportedly budgeted at NZ$1.65 billion ($1 billion). The effects studio was founded in 2007 by Peter Jackson, Richard Taylor, and Jamie Selkirk in 1993 to produce the digital special effects for Heavenly Creatures, but is perhaps best known for their work on Jackson’s The Hobbit and The Lord of the Rings film series. 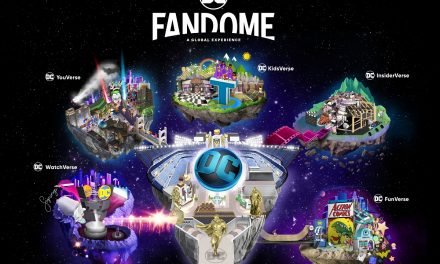 DC Comics To Host Its Own Online Comic-Con ‘FanDome’

“Cars 3” Revs Up for Release 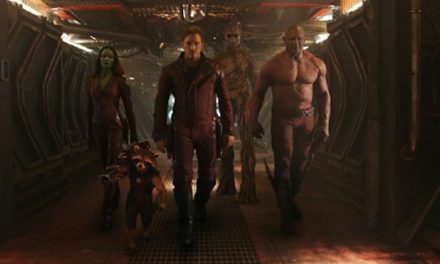