Guinness Record holder (jumping 103 feet in a limousine), self-proclaimed “world’s greatest daredevil” and publicly-avowed Flat-Earther, “Mad” Mike Hughes dies tragically in the crash of a self-made steam rocket of his own design, adding ignobly to his list of sobriquets “inventor killed by his own invention.”

I am not a fan of Mad Mike Hughes. Reckless, brash, and arrogant, he fell victim to his own hubris, a steam-powered Icarus, returned to Earth after making claims he would disprove a conceit of modern science.

Truthfully, I had heard of him only in passing, due to an appearance he had on Fox News last year and because of my personal fascination with stuntmen and daredevils.

Despite his performance on FOX, I decided I would write this commentary on him because Mike Hughes was everything I admire and despise in humanity.

My fascination with daredevils, and stuntmen in general, goes back to the days of Evel Knievil and his days as a motorcycle stunt performer. The insanity of motorcycle stunt work was a high point in my childhood as Knievil would jump over cars and buses to the raucous applause of thousands. I owned the action figures and dreamed of riding a motorcycle myself one day. When I became an adult, I did, much to the lamentation of everyone I knew.

As a motorcycle rider, the stunt-cyclist was something I could relate to at a visceral level, a love of speed and power, blazing along at incredible speeds, a testament to Human ingenuity.

At this level, Mike Hughes and daredevils like him, are completely understandable figures and Hughes gains my respect as a man whose love and admiration for the power of machines drove him to seek their limits. He would take his love of machines to the point he would create his own design of steam-powered rockets to pierce the veil of heaven, stuntman, daredevil, inventor, record-breaker, and self-taught rocketeer; so far, so good.

My understanding of “Mad” Mike Hughes stops here. Not because he made rockets, because I could understand the desire for rocketry. I might even accept his desire to ride those rockets. Every boy who grew up in the early days of NASA could. What drove me to cold fury was his public refutation of science. How could he, a man whose very goals depended upon the science and engineering of thousands of people before he was born, refute science?

He was dependent upon the science of metallurgy which allowed him to build strong but light rockets, capable of taking flight. He relied completely upon the science of steam technology which allowed him to power and direct the thrust of his rockets. The science and understanding of action-reaction and the force needed to overcome gravity, discovered millennia ago, would be his passport into the sky. It seemed inconceivable he would be using science to disprove what has already been known and proven dozens of times in a variety ways; a fundamental truth able to be discerned by scientists born before the birth of Christ: that the Earth was a sphere!

Mike Hughes was a conundrum, a man whom I could admire and despise in the same breath. I admired his tenacity, his willingness to push himself to the limits of his abilities, to take risks and to experiment with the capacities of both himself and the machines he relied upon. It is this intrepid spirit which drove humanity to brave the elements, to explore unknown and treacherous new places and to travel the world, from pole to pole. It is this drive to explore which has taken us to the Moon, our nearest extraplanetary partner, as well as landed our robots on the red planet of legend, Mars.

While admiring his bravery, it was his claims of a belief in the theory of the Flat Earth which caused me to cast him aside and his accomplishments aside. This bit of cognitive dissonance so common in today’s world, that the Earth is a disk, flat, surrounded by mountains and that the sun is a construct somehow suspended above us in some magical way, which can account for days and nights is ridiculous in the extreme.

There are comments passed around which indicated perhaps Mike Hughes didn’t believe in the Flat Earth. His goal was to build a following which would pay attention to this stunts. In this age of social media, it wouldn’t be hard to understand, given the virality and enthusiasm the Flat Earthers have for their ideas to harness their efforts for his own. Hughes went so far as to espouse flat-Earth, no Moon landings conspiracy theories in the public on a FOX News segment in 2019.

Hughes was obsessed with creating his own rocket which would take him to an altitude of 5,000 feet. He knew this would not be high enough to prove the curvature of the Earth, but it would be a stepping stone to his building of a device which was part-rocket, part-balloon which he planned to build next which would take him to a height he believed would disprove the round Earth.

According to his public relations representative, Daren Shuster, Hughes had tried several times before his fatal crash, reaching 1,875 feet in March of 2018, and a failed launch in August 2019, due to bad weather.

Hughes was being documented by the Science Channel series “Homemade Astronauts,” partnering with Waldo Stakes when he crashed his homemade rocket just outside of Barstow in San Bernadino County, California, February 22, 2020, thereby cementing his place in history by earning the sobriquet “inventor killed by his own invention”, and becoming the newest winner of the Darwin Award. 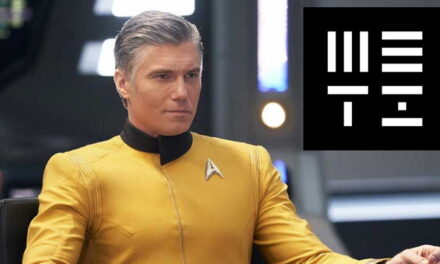 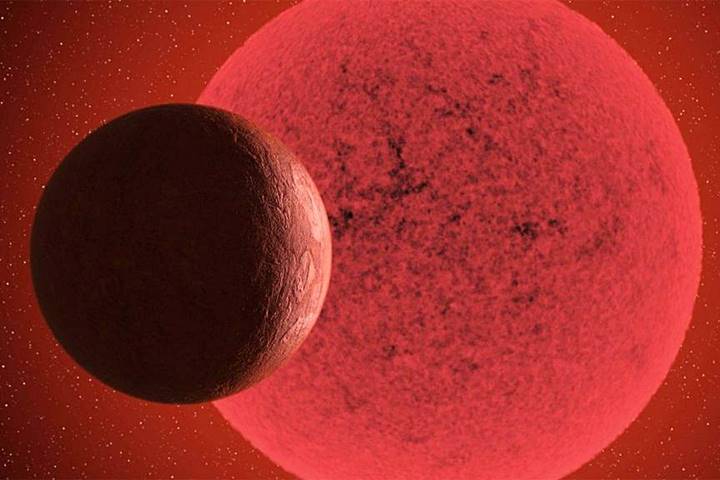