Derek Jacobi once again steps into the exploits of the War Master, this time joined by the “unbound Master” (Mark Gatiss) from Big Finishes ‘What if’ range of stories “Doctor Who: Unbound”.

The Master unlocks the moment the Daleks were created, something Timelords have been banned from doing for fear of destablizing time. He doesn’t do this to stop their creation, however. Why let a good work force go to waste when you could rule over them instead? As a result all of history is at risk for Daleks (Nicholas Briggs) and Timelords alike. But to stop a Master, they just might need a Master of their own.

Usually I would separately review the four stories of such a boxset, however this really is more of one long and thrilling piece, so I will review it as such!

Nicholas Briggs bring his expert knowledge of the Daleks as well as Who in general to bear as a writer and voicing the Doctors most deadly foe. Briggs is joined in writing duties by Big Finish favourite Alan Barnes. With Scott Handcock joining them as director, the calabar is extremely high both sides of the microphone.

Derek Jacobi is delicious as the Master standing victorious at the head of the Daleks that should never be his slaves. Mark Gatiss just oozes the right amount of charm and slime that is needed for his Master. You know you can’t trust him, the question is how will he try to backstab those he is working with once they don’t have a shared goal in saving reality?

Shaun Carlsen is always great as Narvin but never more so than here when he gets to play so many shades of the character.

The true delight in this story is there are no out and out good guys. The hero’s you are cheering for are time and reality and thier survival. That having been said it’s lovely to see two Masters work unfettered apart from trying to stop themselves.

What would it be like if the Master won? Can one Master beat another? And what does it mean once you’ve actually “won”? This boxset deftly answers all these questions.

This may seems like a review that skims the surface and that is entirely purposeful. This a set and a story that needs to be heard without the game being given away.

Buy this set now on CD or digital here. 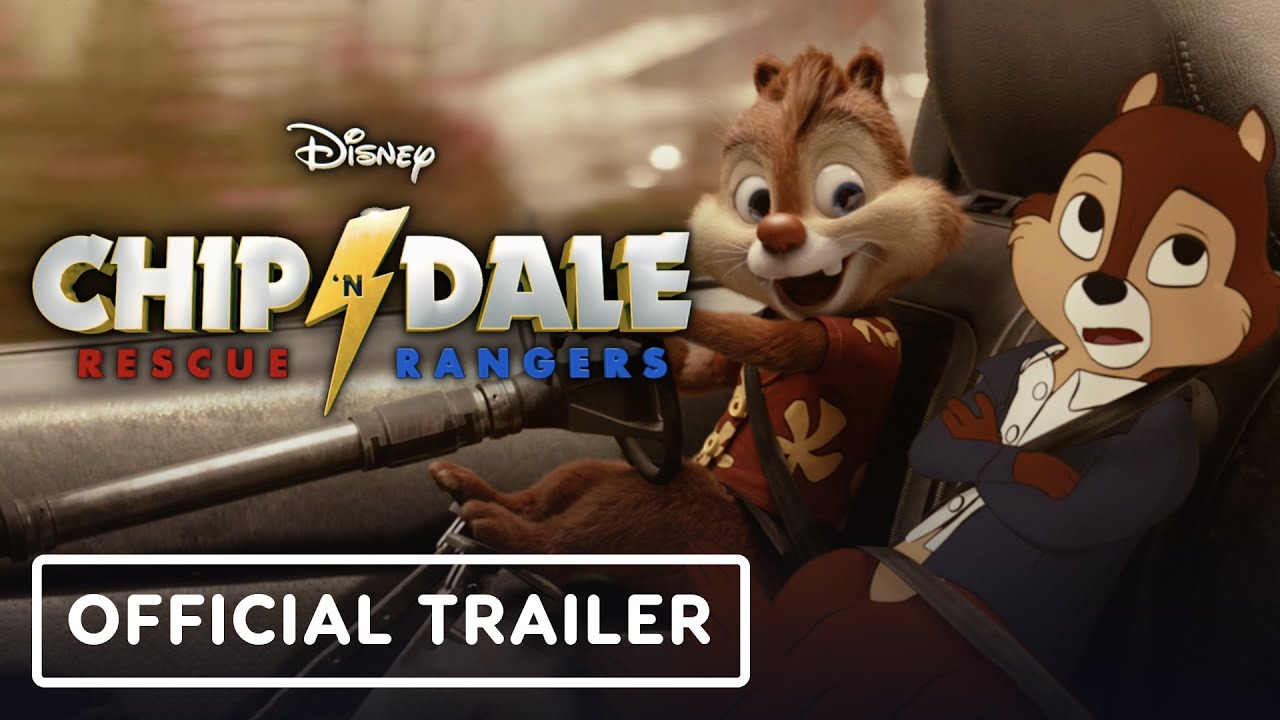 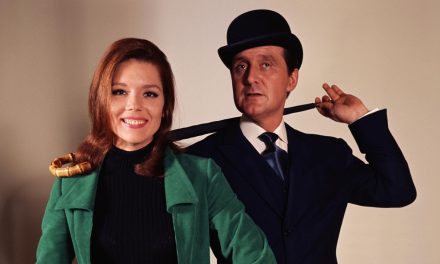 Earth phases into an alternate universe where there are aliens who perceive us only as a food and can be destroyed by crowd of people with pitchforks and torches .
The End.
Loading Comments...
%d bloggers like this: