Morgan & Mason McGrew, two brothers from Des Moines, Iowa, have been working on a remake of the Pixar Animation Toy Story 3 for eight years. Recreating every scene using a combination of live-action and stop-motion animation with action figures, they shot the whole thing using iPhones. It’s one of the most impressive fan productions we’ve ever seen.

It’s the entire film, and uses the original soundtrack, while they had to recreate the visuals, only the live action dialog was redone. The dialog of the toys is all from the original motion picture.

The McGrew brothers started the project eight years ago, when Morgan was just 15 years old, and Mason was just 12.

Using their toy collection as the lead characters had some advantages. For one thing, all the toys were in proportion to one another. They got better with the stop motion animation as they went, so after a while the footage starts to look pretty good. The mouths on the animated characters don’t move, but it’s pretty clear by context who’s supposed to be speaking, so it’s surprisingly not as much of an issue as one might think.

The animation itself is actually surprisingly good considering what they were working with. The body language of the toys actually works pretty well, and you forget all about it after ten or twenty minutes.

It was an eight year long project, and sticking with one project for that long is pretty great. They learned so much, and it had to have been an amazing experience. Thankfully, it’s been officially approved by the Walt Disney Company, so it’s not going to get squashed by an army of lawyers wearing mouse ears.

Morgan, now 23, recently graduated from Buena Vista University with a degree in digital media/business, and Mason, 21, is finishing up his final semester at the same school, pursuing the same degree. The two hope to continue working with stop-motion animation.

We congratulate the McGrew brothers on their amazing achievement. 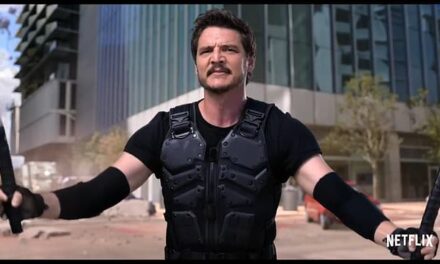 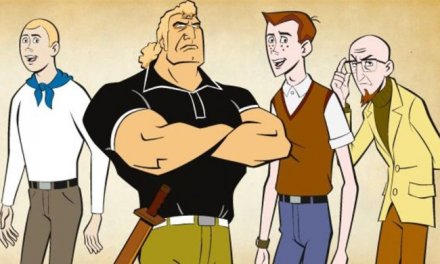 Earth phases into an alternate universe where there are aliens who do not understand us and cannot be destroyed by a nuclear bomb , but scientists create a new weapon which kills them all.
The End.
and then they kill us all.
The End.
Loading Comments...
%d bloggers like this: