Burt Ward, “Robin” Hosts Global Batusi for World Peace Day”, Superheroes to the Rescue Awards, as he Receives his Star on the Walk of Fame

The event invites the entire world – all people, all crimefighters, everyone everywhere – to unite, celebrate and dance the Batusi together for Peace and in honor of, and in tribute to, Adam West – The True Batman and The Bright Knight – and to all the heroes and villains of Batman past and present as we join together with the Caped Crusader and Canine Crusader, Burt Ward, to leave behind everyday worries and stresses in a world gone crazy, and dance, have fun, and help all humans and precious pets live the longest, healthiest, happiest lives possible with a wonderful quality of life … and to help all living creatures celebrate the sanctity of life.

Burt and Tracy pray for world peace daily, and created this event to bring everyone together in this world that has become so divided.

Among the attendees will be costumed characters depicting Batman, Robin, Batgirl, Catwoman, the Riddler and other heroes and villains from the Batman TV series.

Burt will lead professional dancers, cosplay characters, Batfans and Gentle Giants fans in dancing the Batusi with a “Holy Wow!”  The event will be broadcast to Facebook, Twitter, Instagram, and YouTube. There will also be dancing in locations worldwide, including New York City’s famous Times Square, Australia, Scotland, Las Vegas, Florida, England, and Adam West’s home town of Walla Walla, Washington as well as other national and international locations.

The world will be dancing to a brand new song called Batman Doing the Batusi written by Tracy Ward in honor of Adam West, and all the heroes and villains of the original Batman TV Series phenomenon.

All the attendees will join Burt and the cosplayers and dance the Batusi together.  Burt and Tracy will then announce that there will also be a Global Batusi Dance Contest where participants worldwide can send in videos of their personal rendition of the Batusi to the new song Batman Doing the Batusi  Prizes will be awarded to the winners and some prizes will be delivered via Batmobile.

Following the Batusi dance, Burt and Tracy will present The First Annual Superheroes to the Rescue Awards to Real Life Superheroes whose accomplishments in “Saving the world everyday in their own way” will be honored and celebrated at the event.

This event is co-sponsored by Gentle Giants Products, manufacturer of Gentle Giants World Class Canine Nutrition Dog and Puppy Food (www.gentlegiantsdogfood.com).  Natural Non GMO Super Premium Gentle Giants Dog and Puppy Food along with the Gentle Giants Special Feeding and Care Program helps dogs longer, healthier, happier lives up to 27 years with a wonderful quality of life. This amazingly successful nutritious diet was created by Burt and Tracy Ward along with expert pet nutritionists and in consultation with highly respected veterinarians.  It is the charity of Burt Ward and Tracy Ward who take no salary from the sales of Gentle Giants pet foods to intentionally make it affordable so that all dogs can benefit.

Gentle Giants World Class Canine Nutrition Dog and Puppy Food is sold at Walmart Supercenters nationwide throughout the U.S. and Canada, at thousands of other retail stores nationally, including grocery stores, pet stores, veterinary clinics, and feed stores.  Major retailers include Stater Bros, Ralphs, Gelson’s, Save Mart, and Lucky grocery stores, and in March 2020, Gentle Giants Dog and Puppy Food will be in Target stores nationally.

About Superheroes to the Rescue, Inc.

This event is co-sponsored by Burt Ward’s and Tracy Ward’s Superheroes To The Rescue, a production company that produces family entertainment, educational materials, clothing, toys and other merchandise and products to make a better world for all of us to live in.  We seek to empower everyone to do great deeds for others.  We encourage kids of all ages to become Superheroes and do whatever we all can to help those in need – and to care for and protect animals.  The goal is to encourage and empower each and every one of us to realize that We Can All Be Superheroes When We Do Whatever We Can To Help – to use our own special abilities and ‘SUPER Powers’ to help each other, to help animals, and to help the world.

Gentle Giants Rescue and Adoptions, Inc. a 501(c)(3) non profit public benefit corporation that has rescued, cared for and found loving forever homes for more than 15,500 dogs during the last 25 years. Through decades for personally caring 24/7/365 for so many thousands of dogs, Burt and Tracy created their special feeding and care program along with their dog and puppy food to help all dogs live the longest, healthiest, happiest lives possible.  Holy ‘Quality of Life’ Super Feast, Batman! Every day, Gentle Giants Rescue and Adoptions feeds more than 600lbs of Natural Non GMO Gentle Giants Dog and Puppy Food to rescued dogs. 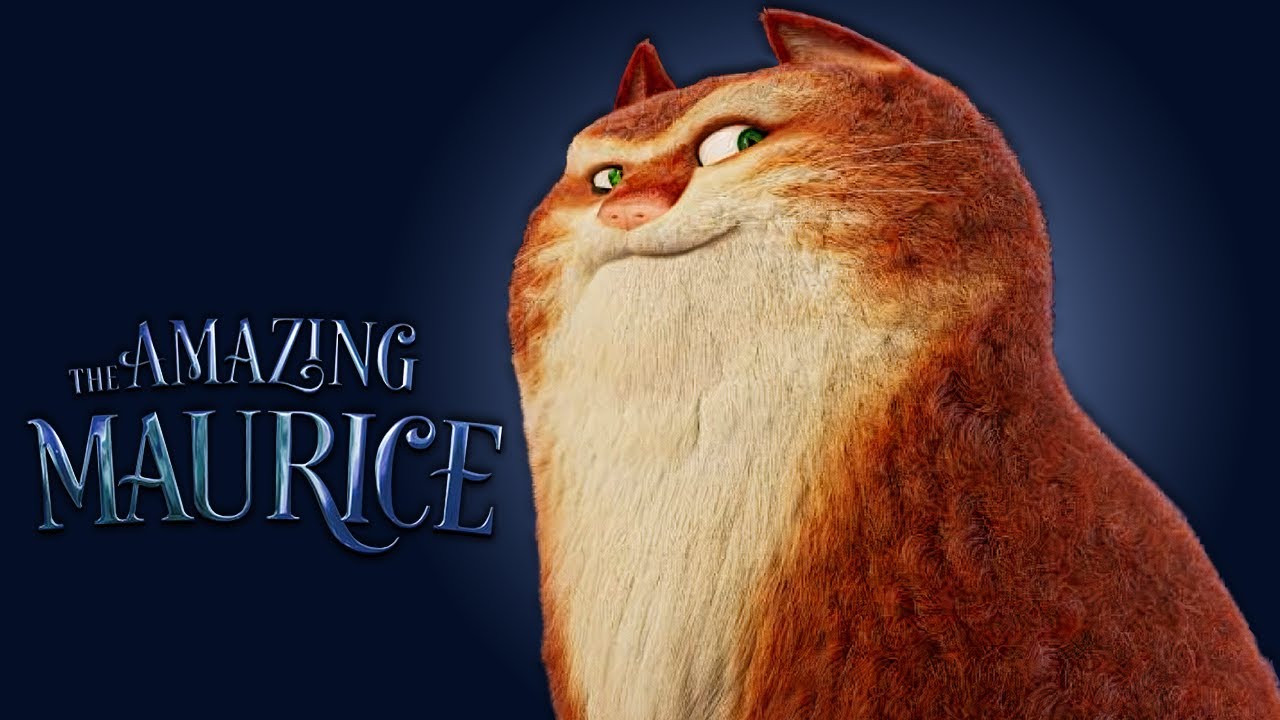 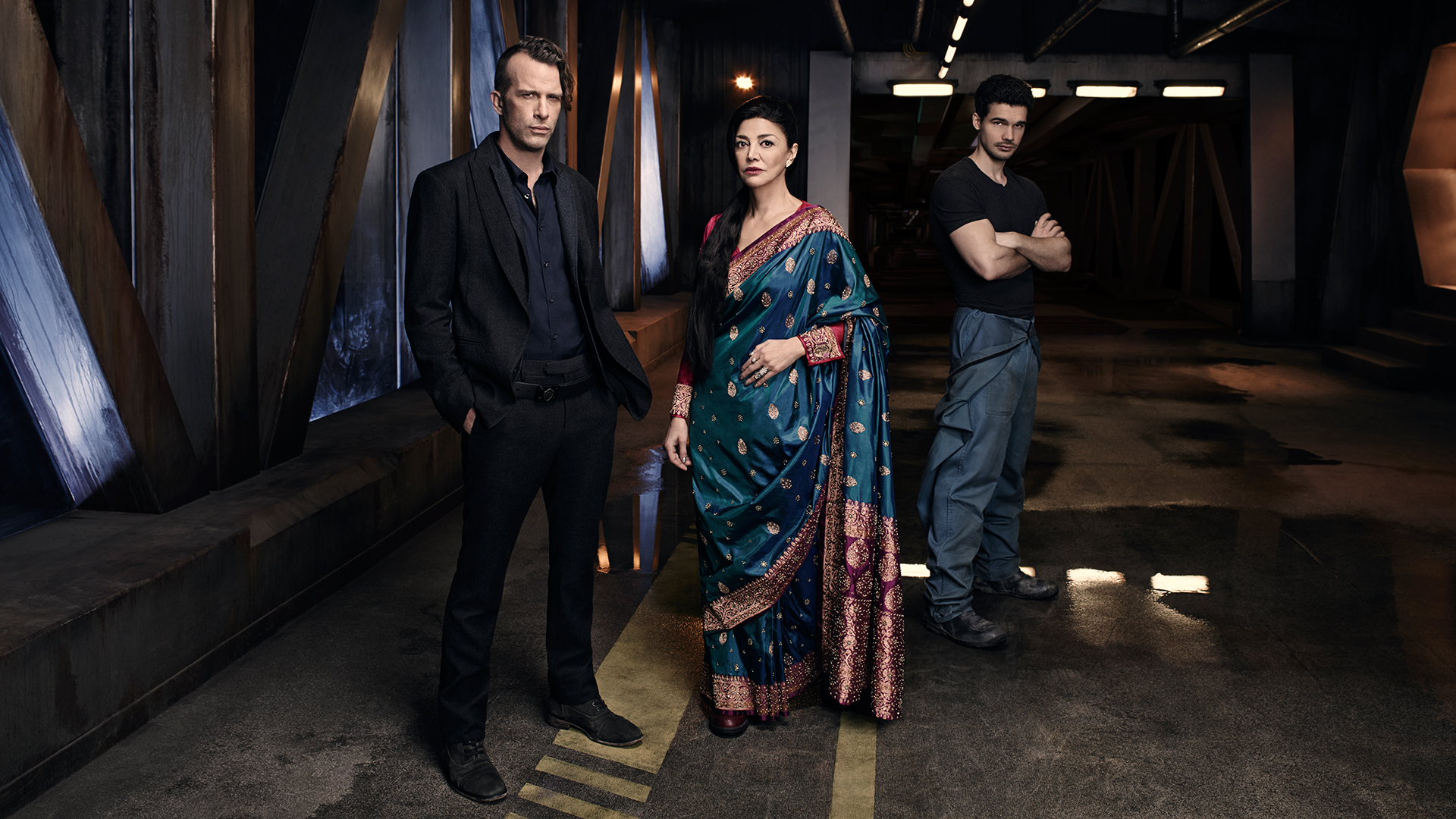 Syfy Raises The Bar With ‘The Expanse’