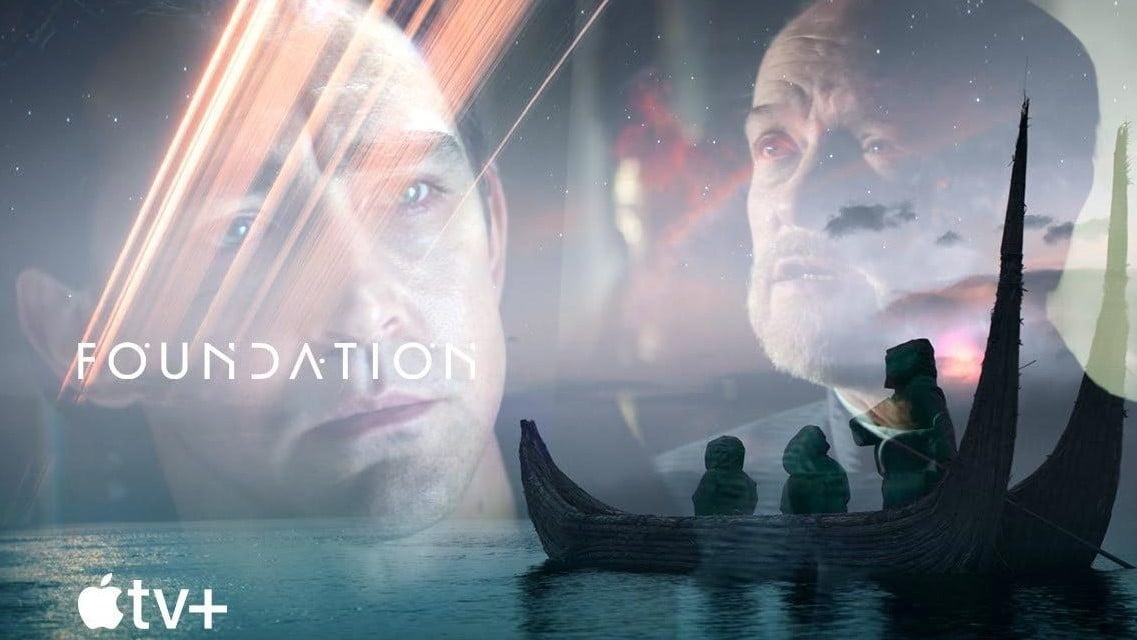 Apple TV+ has announced that they have plans for a ten-part mini-series based on Dr. Isaac Asimov‘s Hugo-winning Foundation series.

The premise for the series is a little heady. In the waning days of a future Galactic Empire, a mathematician named Hari Seldon spends his life developing a theory of psychohistory, a new and effective mathematical sociology. Seldon foresees the imminent fall of the Empire, and a dark age before a second empire arises, one that lasts 30,000 years. Though the inertia of the Empire’s fall is too great to stop, Seldon devises a plan by which “the onrushing mass of events must be deflected just a little” to eventually limit this interregnum to just one thousand years. To implement his plan, Seldon creates the Foundations – two groups of scientists and engineers settled at opposite ends of the galaxy – to preserve the spirit of science and civilization. These Foundations become the cornerstones of the new galactic empire.

The Foundations must be kept as much under wraps as possible, though – if the populace learns that its behavior can be calculated, its behavior becomes unpredictable, endangering the grand plan.

The TV show will star Lee Pace as the Galactic Emperor, Brother Day. Pace played Ronan the Accuser in Guardians of the Galaxy. Jared Harris will star as Dr. Hari Seldon, the inventor of psychohistory, the field of sociology that predicts human history. Harris played Professor Moriarty in Sherlock Holmes: A Game of Shadows, Captain Mike in The Curious Case of Benjamin Button, and David Robert Jones in Fringe. He will be appearing in Morbius, which is due in theaters in 2020.

Foundation will have a committee of executive producers. David Goyer (scriptwriter of Batman Begins and The Dark Knight, and the David Hasselhoff made-for-TV-movie Nick Fury: Agent of SHIELD) will be showrunner and one of the show’s scriptwriters.

Other executive producers include David Ellison (producer of Star Trek Beyond and World War Z), Dana Goldberg (producer of Gemini Man and I Am Legend), Marcy Ross (producer of Sword Art Online and Altered Carbon), Cameron Welsh (executive producer of Krypton and producer of Constantine), Josh Friedman (scriptwriter of the 2005 War of the Worlds and creator of Terminator: the Sarah Connors Chronicles) and Dr. Asimov’s daughter, Robyn Asimov. 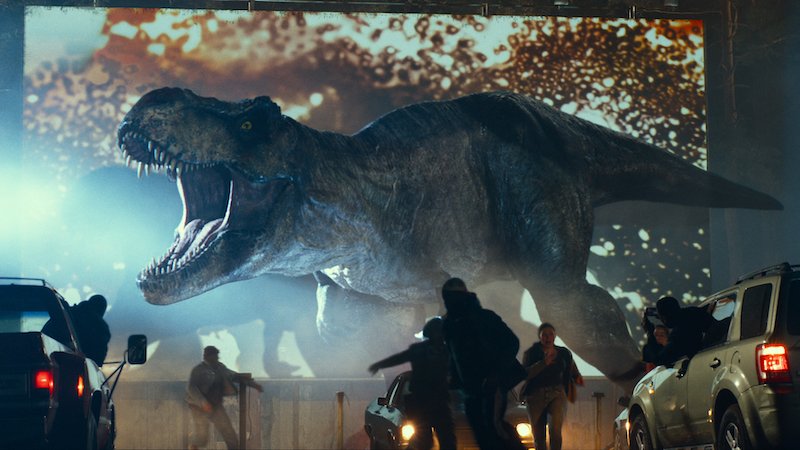 BBC Unveils Trailer for ‘War of the Worlds’