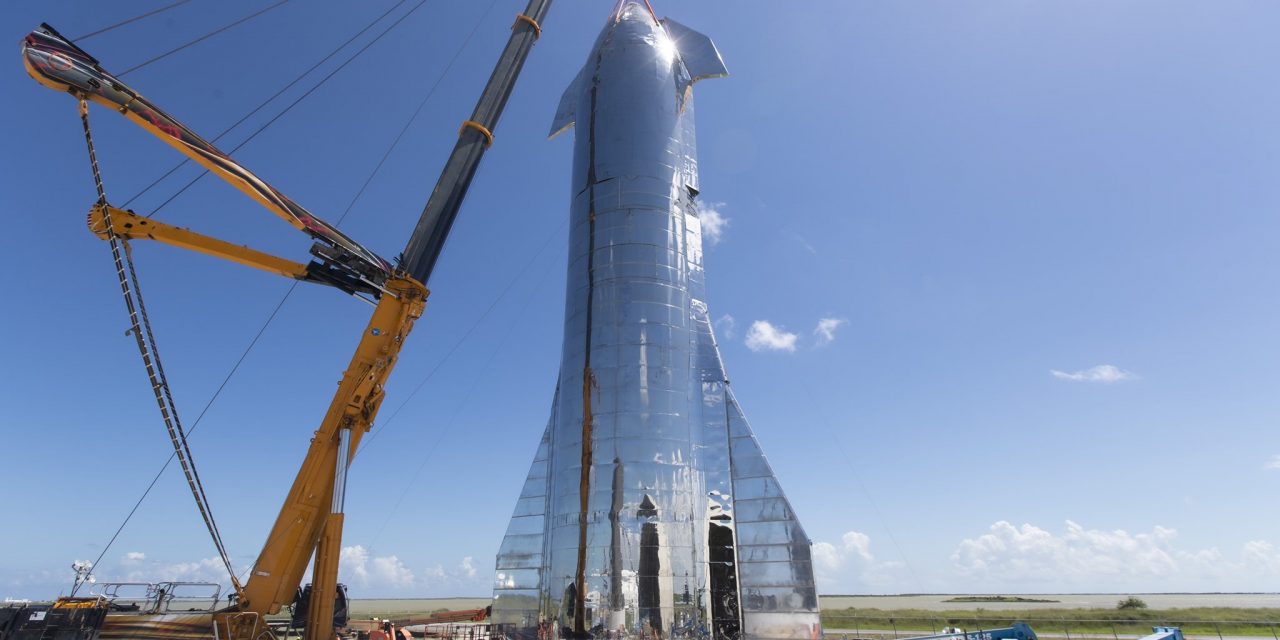 It happened over the weekend, on September 27, 2019 at the SpaceX launch facility in Cameron County, Texas. The top and bottom halves of the new Starship Mk1 launch vehicle were assembled for the first time. The spacecraft, looking like nothing so much as the silvery rocketships that graced science fiction magazine covers in the 1950’s, is enormous. The base alone is about 9 meters (~30 feet) in diameter, and the entire craft towers 50 meters (~150 feet) over the landscape.

The scale of this thing is enormous. As you watch the video of the two parts being brought into alignment, as the nose section is mated to the base, watch for the little blobs moving about on the top of the tail section.

Yes, those are people. This gives you a sense of just how big this thing is.

Starship Mk1 is an orbital-scale prototype of the spacecraft that SpaceX it eventually plans to use to achieve its goal of fully reusable commercial spaceflight. Elon Musk hopes to use it to move humans back and forth to Mars. He believes that eventually humans can become an interplanetary species.

The Mk1 is the next step in the evolution of the Starhopper, a stubby test platform that successfully flew in two low altitude flights last August. That craft proved that the SpaceX Raptor engine design was viable for a reusable craft. The Starhopper’s mission may be over, but it still sits in Boca Chica, Texas, just behind the Starship Mk1 and less than a mile from the Gulf of Mexico.

The skin, surprisingly, is stainless steel, and the engineering supports the decision. At temperature, it is stronger for its weight by far than composite materials, including those made with carbon fiber. It also doesn’t start to melt until it hits around 1200 degrees, as contrasted to aluminum or carbon fiber composites. Aluminum can handle up to about 1000 degrees, but composites start to burn at temperatures far lower than that. The steel also costs about 2% of the cost of the carbon fiber, so whatever final version of spacecraft that comes from these experimental craft will cost dramatically less to produce.

The ship will have six Raptor engines, three designed for use in atmosphere at sea level, and three more for use in space. Each can deliver a thrust of between 200 and 230 tons. Musk hopes to be ready to do a 65 meter test hop with Starship Mk1 in between two and three months from now. This version of the Starship will probably not make it to orbit, but the Mk3 very likely will. They plan to build ships at both Boca Chica and Cape Canaveral, and really crank them out, and the plan is to reach orbit in less than six months. Manned mission launches are planned for both sites. 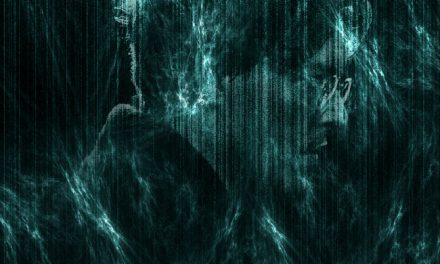 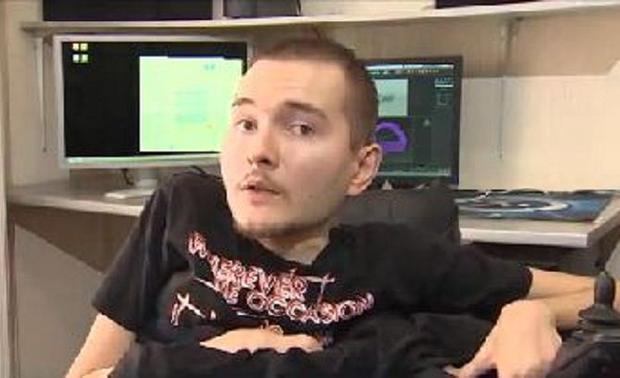 Your Head on This Body- Without Photoshop! 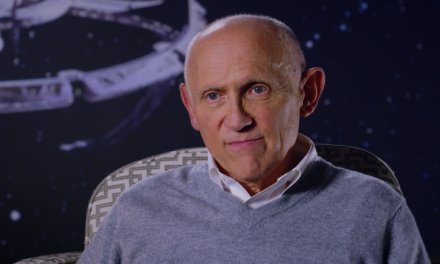 Earth turns into a scorched desert and everybody falls over, bounces back up, falls over again, and dies.
The End.
Loading Comments...
%d bloggers like this: