Warning: Contains Season 2 Spoilers. Make sure you are up to date before reading this.

Now that season 2 of Star Trek: Discovery is well underway, Captain Pike has done up his ready room, Saru has shed some Ganglia and Burnham’s search for Spock has ended.

The Red Angel which has apparently been being seen by Spock since he was a boy, is still a mystery. But there have been some reveals – time travel has first been suggested and now confirmed. We have just learned that the angel is a humanoid in a space suit and although it’s not a reveal, Section 31 are on the case with Discovery and her crew.

So here comes my theory …

What if Picard is the Red Angel? Star Trek is heading back into the franchise business in a big bad way. With Section 31, a Picard show and a suggested animated series coming our way, many have speculated as to what time zone each will exist in. The Section 31 show we knew early on would feature the mirror universe version of Captain Philippa Georgiou at the helm (or at least part of the shows cast), so it seemed to be set around the time of Discovery, barring any time travel of their own.

Since then season 2 of Discovery has felt a lot like a back door pilot for this new show whilst forwarding the story of Burham and the Disco crew., a smart move to educate viewers to follow the new show which will by then be full of characters we already know and are engaged with. So, if they could do the same with Picard that would be a really smart move too, but as they are in different points on the time line, this would seem prohibitive … If we weren’t dealing with Sci-Fi!

The moment time travel was first mentioned on Discovery this season, it automatically occurred to me this would be a really dynamic reveal for Picard and one hell of a mission to have him on. What mission you may ask? Well, it further occurred to me if he was sent back in time, he’d need a good reason. In the episode The Sound of Thunder’ the Red Angel’s intervention leads to Saru’s people being saved, a people we now learn can have tremendous natural defences as well as the possibility that with the other race on the planet they could form a stronger union that just one of the races on the planet existing into the future.

So why would the Angel want this?

If it were Picard or a team working with him, maybe he is sent back by Starfleet, or even a future, more hopeful version of Section 31, to prevent disasters to the timeline that have made peoples extinct, or weakened the federation to the point where it is at risk.

I know what you are saying now: ‘But Squee, you are forgetting the temporal Prime Directive (or the temporal general order number one as it would be known in Disco parlance)!’

I forget no such thing. What if the other force at work from the future, as mentioned in Light and Shadows which reprogrammed their probe to hack the shuttlecraft database, had been changing time to create the weaknesses to the timeline that endanger the future Federation? All this given, what if Picard had a greater mission beyond this that was the reason for the Angel first contacting Spock? Maybe the greater mission is to save Vulcan itself! (Oh yeah, I’m going Kelvin timeline on you!)

There have been so many theories and ideas about how Discovery fits into which timeline and the changes in the more recent movies. Why not have a series of events to mend the timeline? I, for the record, love the new movies, I’d even forgive Into Darkness and white Khan, but at a time when these movies are on hiatus (at best) why not use that as a plot point? You can still tell stories in that timeline too at a later date if you want to, and the fans get something really big to enjoy.

My final bit of theorising is the ‘Temporal Time War’, back in the Enterprise’ TV show days. Yes, they seemed to wrap up the storyline with this, albeit in a less than spectacular way, but if we are dealing with plot ideas that bring together so many elements of Trek, as Discovery has to date done very well, why not throw in this being a resurgence of that conflict? After the Suliban, why not say there were other players still out to take control of time? Or alternatively, what if all these events are merely repairs to the timeline from damage done during said war? Or even surviving Suliban agent’s?

So what does everyone think? Let us know in the comments and please check out SCIFI.radio’s Re:Trek for more Star Trek chat every Wednesday.

James Gunn Fired from “Guardians of the Galaxy Vol. 3” 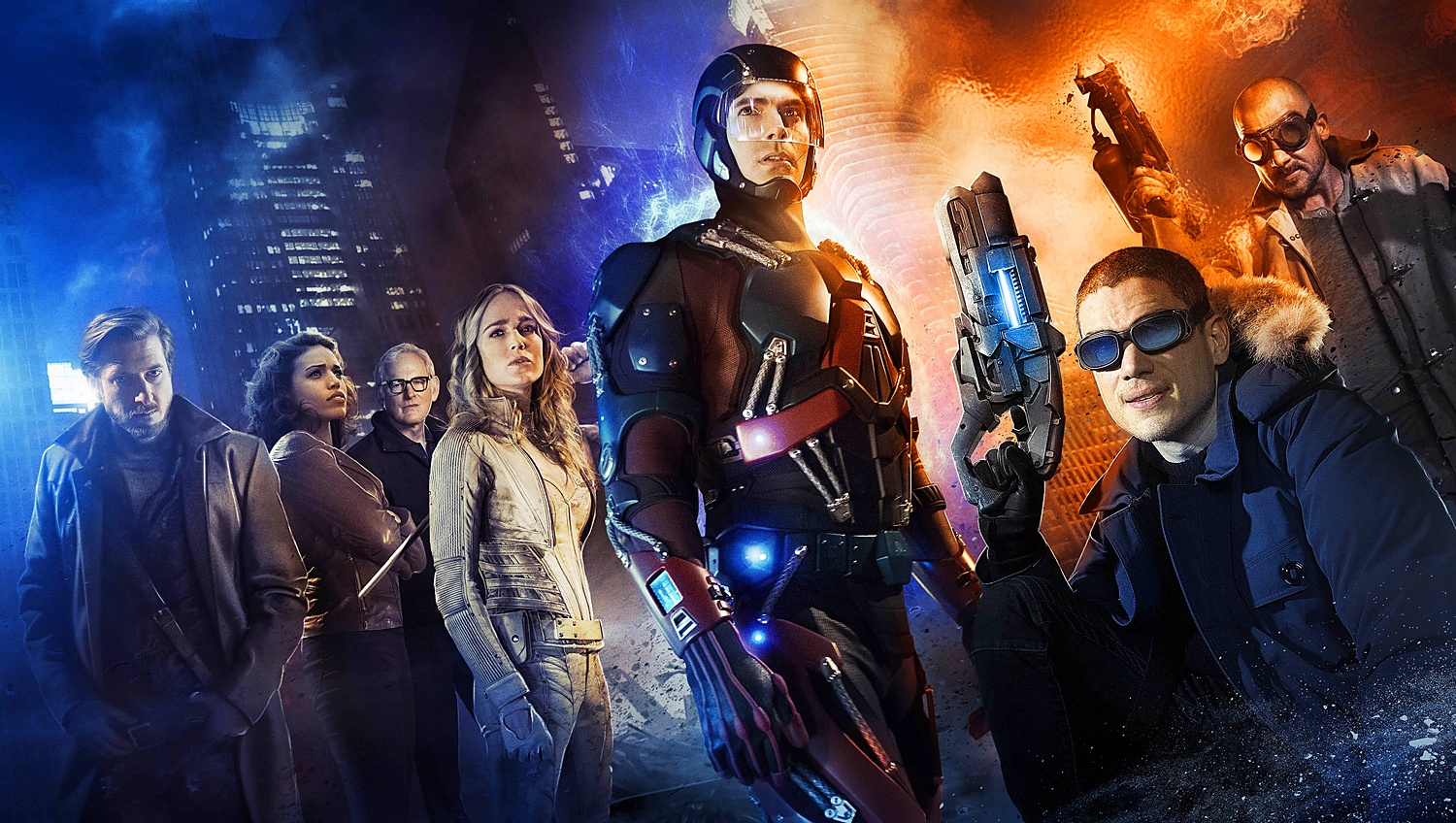