Ralph Waldo Emerson said “All the world loves a lover.” In science fiction, as in mysteries, westerns, and action/adventure, love is a popular subplot in many books, movies, and TV shows. Human nature won’t change when we go into space.

In no particular order, here is my list of Top Ten Science Fiction Romances.

“Moonlight and love songs
Never out of date.
Hearts full of passion
Jealousy and hate.
Woman needs man
And man must have his mate
That no one can deny.”

When some people think of science fiction romance, their thoughts turn to Christine Chapel and her unrequited love for Mr. Spock, or James T. Kirk, the cosmic womanizer. One is only a crush and the other mere incidents of lust. but science fiction contains tales of true love. The best example from Star Trek is Sarek and Amanda, who didn’t let cultural or biological differences get in the way of their interspecies romance.

In CBS’ Lost in Space, Professor John Robinson and his wife Dr. Maureen Robinson had a strong, loving marriage despite strains and stress.

Another husband and wife on a spaceship were Wash and Zoe, the pilot and XO of the Firefly-class ship Serenity. Like any married couple, they had their arguments, but the passion between them was true and real.

Not all interspecies romances take place aboard spaceships. Willie and , . Harmony of V were absolutely smitten with each other despite his limited command of English. Luckily for her, he was a vegetarian, since his species thought humans a tasty delicacy.

Nor are humans the only species that fall in love. In the first three Planet of the Apes movies, Cornelius and Zira were chimpanzees whose affection for each other was strong enough to withstand humans, time travel, and other complications.

In Battlestar Galactica, Lieutenant Starbuck had eyes for every pretty girl in the fleet, but his most serious relationships were with Commander Adama‘s daughter, Athena, and Cassiopeia, the socialator turned medtech. In one episode he had dates with both of them in the same restaurant at the same time.. But as he told Chameleon, Cassie was the one he planned to ask to marry him, if and when they ever reached Earth.

In Babylon 5, two relationships stand out: Captain John Sheridan and Ambassador Delenn, who enjoyed a long and happy marriage, and the unrequited love of Ranger Marcus Cole for Commander Susan Ivanova.

In the BBC’s long-running series, Dr. Who there have been many love stories over the decades. The Doctor’s granddaughter Susan left the TARDIS to marry David Campbell. One of the longest lasting relationships in DW was that of Rory Williams and Amy Pond. Rory waited nearly two millenia for Amy. Their daughter, River Song married the Doctor, but because their timestreams didn’t run parallel to each other, River and the Doctor didn’t get to spend much quality time together.

Once upon a time, long ago, in a galaxy far, far away, Han Solo asked Luke Skywalker, “What do you think, , you think a princess and a guy like me…?” Luke immediately replied, “No!” As we would later see, Han and Leia weren’t able to make their relationship last on a long-term basis.

Probably the most successful romantic relationship in science fiction is the courtship and marriage of Admiral Lord Aral Vokosigan and Captain Cordelia Naismith in Lois McMaster Bujold’s Hugo-winning Miles Vorkosigan series. They meet as enemies in Shards of Honor, become friends, fall in love, and eventually become Count and Countess Vorkosigan.

If we missed your favorite romantic couple, who are your science fiction Valentine’s Day favorites? 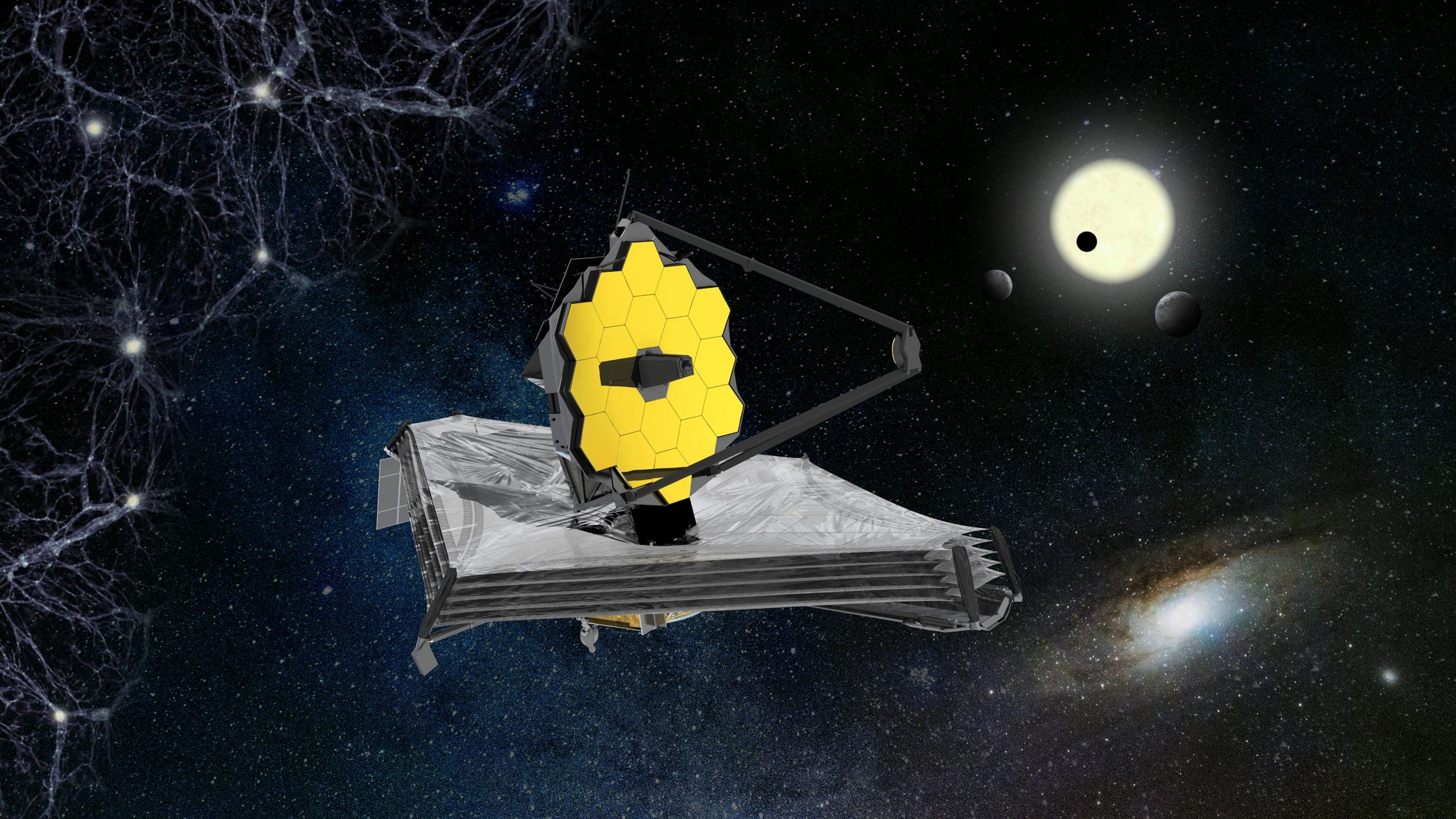