Here is the tweet from the Netflix Twitter account this morning, just an hour ago. Stranger Things, created by brothers Ross and Scott Duffer, is getting a third season.

FOR THE LOVE OF STEVE, DUH! So hold tight baby darts — season 3 is officially happening.

Netflix has done so well with the surprise hit that Stranger Things became that they’ve officially thrown the switch, and they’re taking us all back to the Upside Down. There’s no release date yet, but oh, boy are they excited about this. We are too.

When the second season of Stranger Things hit Netflix, the Nielson organization tracked it as gaining an audience of 15.8 million viewers who watched the premiere within the first three days of its launch. They also found that over 360 thousand of those Netflix subscribers binged watched the whole thing within the first 24 hours. Apparently these people barely slept or ate the entire time. Netflix doesn’t release these numbers, themselves, by the way (either does Hulu or CBS), so all we really have is a very educated guess at what the real numbers are. We do know that various companies that track these things have declared Stranger Things the most popular show in the country, according to data company Parrot Analytics (sorry, Star Trek: Discovery fans, sorry CBS All Access, it wasn’t you).

Stranger Things ranks as Netflix’s biggest franchise, with 5 Emmy Awards (it was nominated for 18). They’re taking advantage and creating cross licensing deals for clothing, posters, toys and collectibles. They’re likely to make as much money (if not more) from this licensing, and it puts them in a whole new arena. The property is awash in oceans of cash, and the show’s child stars are said to be banding together to renegotiate their contracts for upcoming seasons.

With all of the core actors in the show being kids, you either have to work very quickly to avoid huge visible jumps in adolescent development on screen (just look what happened to the cast of the Harry Potter films). When this was suggested to the Duffer brothers, though, they dismissed the idea. Instead, they’re going to build a time gap in between the end of season two and the beginning of season three.

“Even if we wanted to hop into the action faster, we couldn’t,” Matt Duffer had previously told The Hollywood Reporter. “Our kids are aging. We can only write and produce the show so fast. They’re going to be almost a year older by the time we start shooting season three. It provides certain challenges. You can’t start right after season two ended. It forces you to do a time jump. But what I like is that it makes you evolve the show. It forces the show to evolve and change, because the kids are changing. Even if we wanted it to be static and we wanted to continually recycle the same storyline — and we don’t — we would be unable to, just because the kids are changing. It’s cool, though. The audience is going to be able to watch these kids come of age every year. The closest example is Harry Potter. Watching those kids and actors grow up in front of the camera was, to me, very powerful. I mean, I wasn’t a kid when I experienced that, and I can only imagine if you were a kid and you were their age, it would have been even more powerful. That’s what I’m excited about. It’s a long way of saying that yeah, we’re going to do a time jump.”

Stranger Things is set in the town of Hawkins, Indiana in the middle of the 1980’s, and a lot of the 80’s tropes you see in the series actually come from the personal experiences of Scott and Russ Duffer, who were growing up in North Carolina during that decade.

The Duffers started out making films in the third grade, using a Hi8 video camera given to them by their parents. They went to Chapman University and made a series of short films there, then came to Hollywood and wrote and produced several films few have heard of, before ending up holding a tiger by the tail as a bidding war between studios broke out over one of their scripts. It was a post-apocalypse film called Hidden, and Warner Bros. produced it. It came out in 2015, three years after it was finish, and pretty much nobody saw it.

The first season of Stranger Things left a lot of cliffhangers and open plot threads to lead into the second season, but the Duffers have said publically that they didn’t do that this time because of the difficulty of trying to stitch together the plot lines with all the kids growing up so fast. Instead, they’re starting with as clean a slate as they can.

By the way, there’s this web site called FeedDart.com, where you can upload a picture of anything, and Baby Dart, the dog-like salamander thing from the Upside Down, will eat it. Here’s what we did.

We showed you ours. Now show us yours. 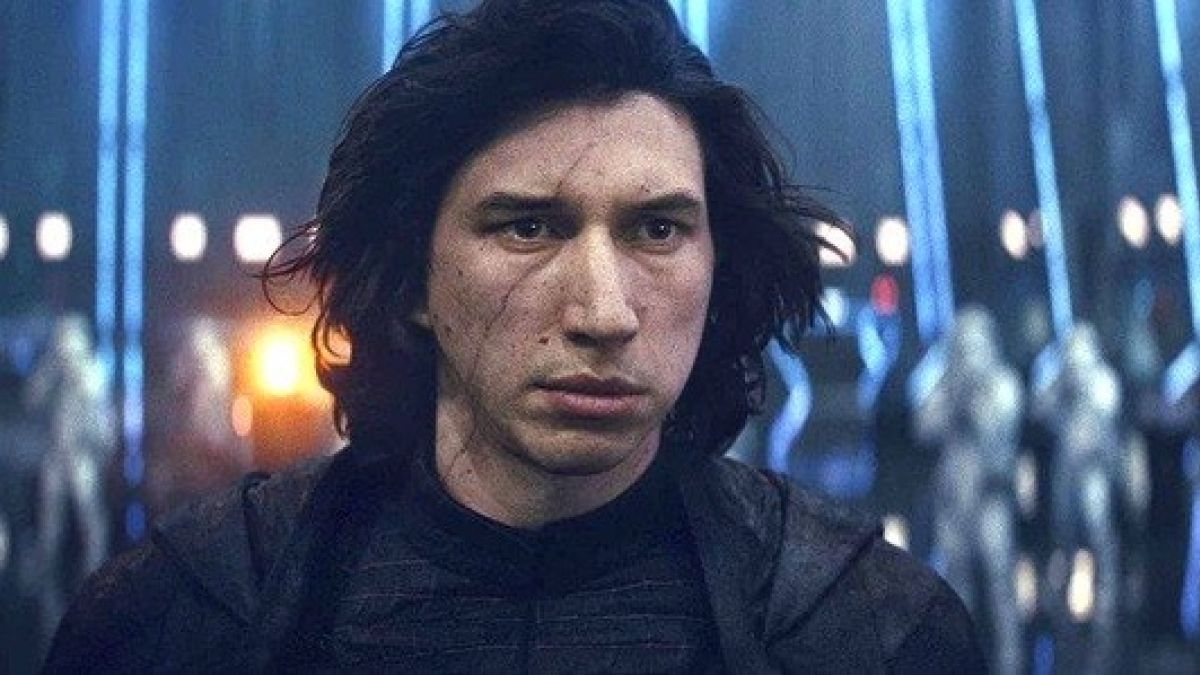 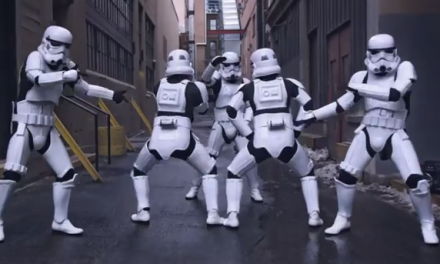 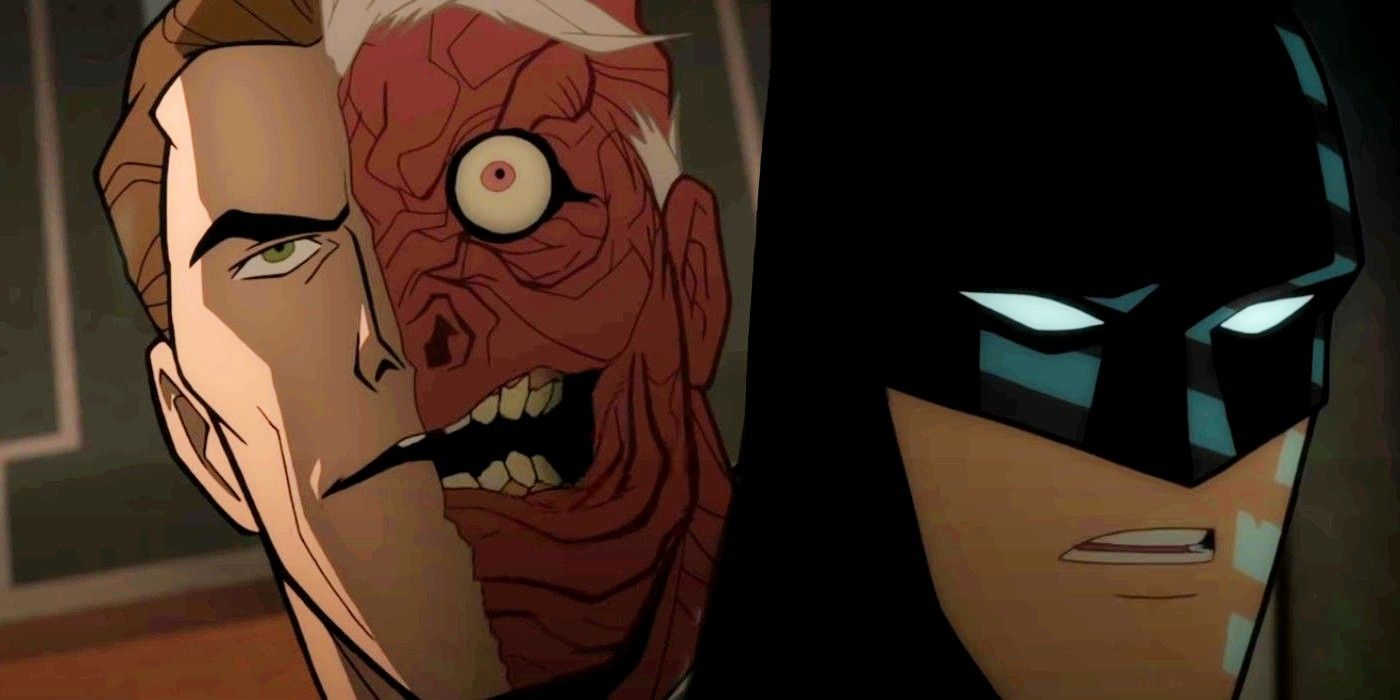