After weeks of double-header Star Wars Rebels episodes, Rebel Assault will air on its own on Monday, November 13, the last episode of the final season of Star Wars Rebels before a mid-season hiatus.

A TIE Defender unleashes its laser cannons on an X-wing starfighter in “Rebel Assault”.

Hera Syndulla leads her squadron in the moment we’ve all been waiting for, which finally comes in “Rebel Assault”.

TIE fighters in the mist in “Rebel Assault”.

Ryder, Jai, Sabine, Zeb, and Ezra race on while Kanan stands fast on the highway outside of Capital City in “Rebel Assault”.

Given the focus on the ancient mysteries of the Force and the Jedi in this season as well as, seemingly, in Star Wars: The Last Jedi (due for release on December 15 in case you’ve been living under a space rock), I wondered if the first half of Season Four would end with a similarly mystical story. It seems, however, that we return to the struggle between the Rebellion and the Empire.

According to an official Lucasfilm synopsis of Rebel Assault, “Hera leads a courageous attack against Grand Admiral Thrawn’s forces, but when things go awry, her battle to win must become a daring escape if she is to survive.”

While I’ve enjoyed the slow buildup to the Alliance we know from the classic trilogy, now that we are nearing the end of the series, I am over the twin moons to see X-wings in action, especially led by Hera Syndulla. This could be one of the biggest payoffs of the series’ long game. And as this preview shows, the Battle of Lothal could prove to be as epic as any from the original trilogy:

Making its debut appearance alongside the classic starfighter is the symbol of the Rebel Alliance as seen in the saga films. Personally, I would’ve liked to have seen the gradual evolution more on-screen. Sabine’s phoenix, the Partisan symbol from Rogue One: A Star Wars Story, and the Jedi crest all seem to have contributed to the design. I like this pastiche backstory more than the sudden adoption as seen in the Expanded Universe, but it would’ve been cool to see Sabine gradually modify the design. Still, it’s awesome to finally see this, possibly just as much as it is to see X-wings.

One element of the Battle of Lothal that has worried me since the beginning, both from a storytelling perspective and from one of caring about these characters, is that the opening crawl of Star Wars: A New Hope has established since the very beginning that what we now know to be the Battle of Scarif, moments before the original film and still about a year out from the current point in time of Star Wars Rebels, is the first definitive victory the Rebels win. They have to lose this battle, but can a crushing defeat be a fitting end to a story for all ages about a family overcoming the odds to come together and do what’s right? This makes me think that maybe the battle is merely a backdrop for a deeper story about Ezra and the Force to come in the second half of this season. I had the pleasure of attending a press conference at Star Wars Celebration Orlando this past April where series executive producer Dave Filoni confirmed that the series will not extend up to the Battle of Scarif, so it seems this long story is the beginning of the end of Star Wars Rebels.

Catch Rebel Assault on Monday, November 13 on Disney XD at 9 PM ET/PT or on watchdisneyxd.com and the DisneyNOW app starting at 12:01 AM PT. New episodes return early in 2018, and we can only hope to survive the wait together.

But that’s what rebellions are built on. 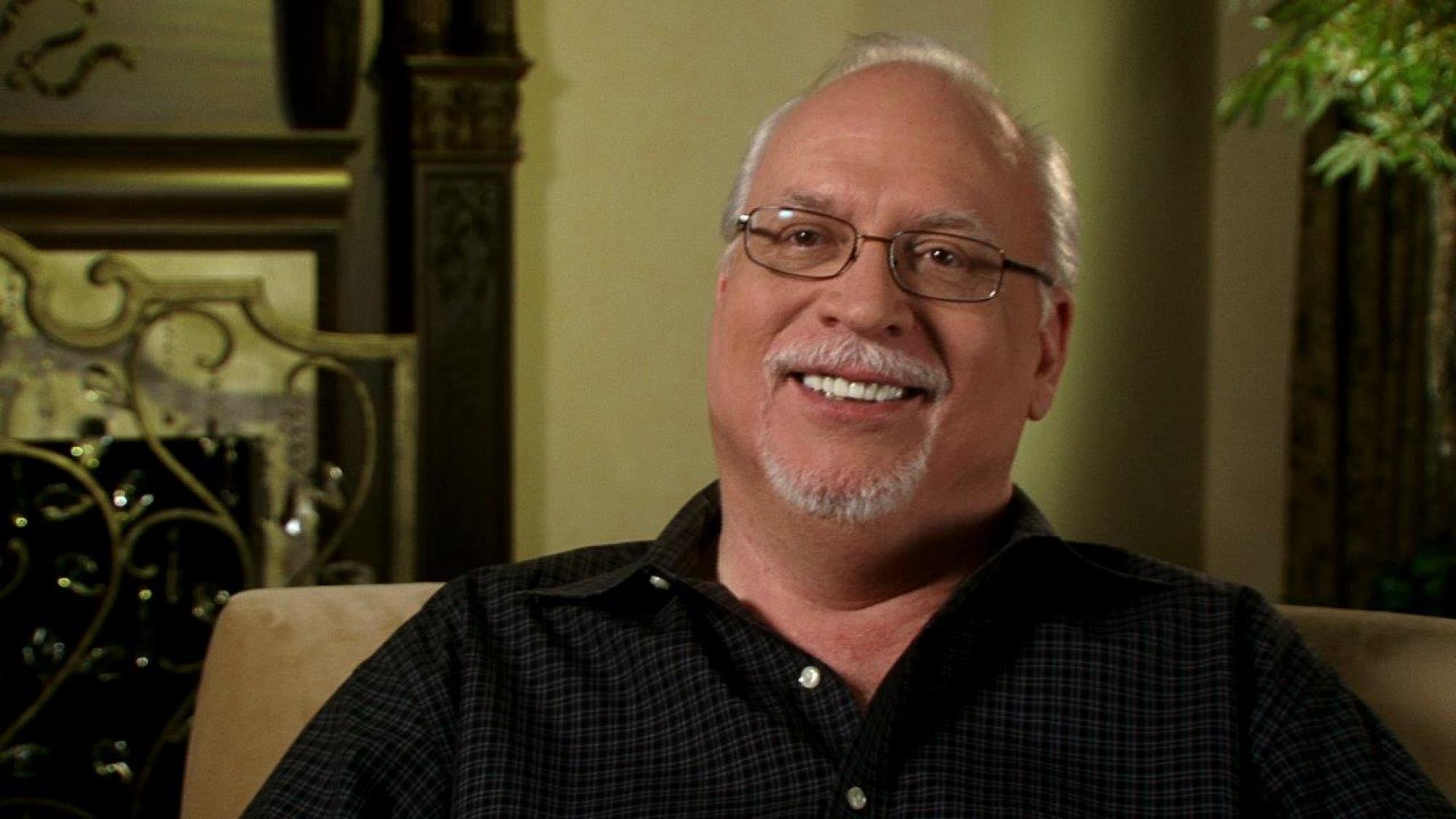 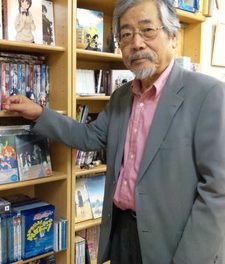 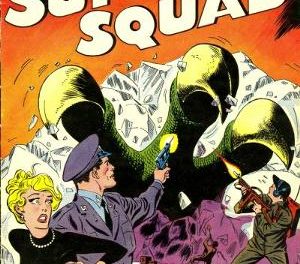 Video of the Day: Sam Smith’s ‘Fire on Fire’, Theme to ‘Watership Down’