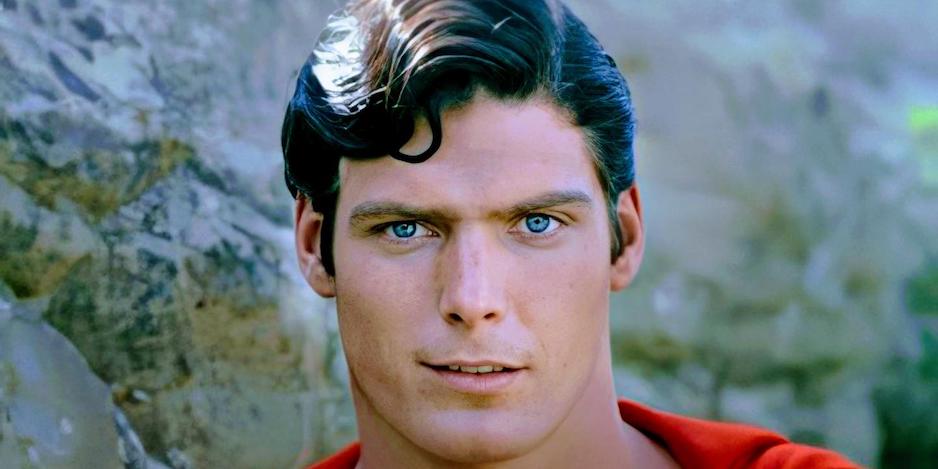 The year was 1978, The age of CGI had yet to arrive, and George Lucas’ masterpiece Star Wars was still in theaters when director Richard Donner introduced the world to Superman the Movie, starring Christopher Reeve in the title role. Even now, 44 years later, the freshness and honesty of Reeve’s portrayal was so good and so on the mark that it remains the gold standard for actors playing the role. For a generation and generations to come, Christopher Reeve was our Superman.

But there was so much more to this man than just an actor with an imposing physique, boyish good looks and the iconic red and blue. As a youth, he applied to Princeton, Columbia, Brown, Cornell Northwestern and Carnegy Mellon universites and was accepted by all of them. He chose Cornell, in part because it was distant from New York and because he had promised his mother he would not work as an actor immediately after graduating. Still, the stage beckoned, and he joined the Cornell Theater Department and acted in several of their productions.

While still in his freshman year, he received a latter from Stark Hesseltine, a high powered New York City theatrical agent, one who had represented a number of household name actors (such as Robert Redford, Susan Sarandon, and Michael Douglas). Hesseltine had seen Reeve in Cornell’s production of A Month in the Country and wanted to represent him. To Reeve’s surprise, he agreed with his mother and step-father’s insistence that he stay in college instead of just leaving to become an actor right away. Reeve traveled to New York once a month to talk to casting directors and ended up in several productions.

Reeve took some time out before his third year of college to travel abroad, to learn about the theater as it was in Glascow and Paris. He was fluent in French, and spoke only that language while he was there.

On his return, he managed to convince Cornell’s theater director and the dean of the College of Arts and Sciences that he would achieve more as a theater major if he finished his studies at Julliard, which they allowed. Cornell accepted his work at Julliard as his final academics, and he graduated from Cornell in 1974.

You Will Believe a Man Can Fly

It was during a production of My Life at the Circle Repertory Theater with Reeve’s friend William Hurt that Stark Hesseltine told Reeve that he’d been asked to audion for the part of Clark Kent / Superman in the now iconic 1978 film Superman. He was uncertain of his chances, and it was a near thing. The producers were shown his credentials three times and they threw out his picture and resumé three times. At length, Richard Donner auditioned him.

He didn’t find out he’d gotten the part from the casting director. That honor apparently fell to his driver who took him back to the hotel from the audition, who said to him, “I’m not supposed to be the one telling you this, but you’ve got the part.”

Reeve was only 24, and was pretty much of a beanpole. For the role, he had to put on 30 pounds of muscle through an intense two-month training regimen, supervised by, of all people, David Prowse, who had just appeared as Darth Vader in Star Wars the year before.

The film, made without the use of computers for special effects, was the first attempt to realistically show a person flying. Roy Field, the film’s optical supervisor, said, “There were many techniques used to make Superman fly, but the best special effect of all was Christopher Reeve himself. We discovered very early on he, being a glider pilot, could hold his body aerodynamically. So when he got into the harness, the whole shot began to come alive.”

Reeve described Superman as “the closest opportunity I’ve had to playing a classical role on film, the closest expression to something of mythical dimension.”[His co-star Margot Kidder said of him after his death that Reeve “knew he’d done something meaningful. He was very aware of that and very happy with that role.”

The affection the public had for Christopher Reeve was not lost on him, and he used it to good effect, applying his celebrity status to the benefit of several philanthropic causes, including the Make A Wish Foundation.

He had a tragic horse riding accident in 1995. He was thrown from the back of his horse during an equestrian competition in Culpepper, Virginia. and landed such that his spinal cord was severed. He was paralyzed from the shoulders down, and he used a wheelchair and a ventilator for the rest of his life.

He stayed active in the entertainment industry, directing Into the Gloaming in 1997, and starred in a television remake of Rear Window in 1998 to critical acclaim. He also made several appearances as Professor Swan in the Superman-themed series Smallville as a mentor to a young Clark Kent, and wrote two books, Still Me, and Nothing is impossible.

He refused to let his disability define him. He and his wife Dana formed the Christopher and Dana Reeve Foundation, lobbying for spinal injury research, human embryonic stem cell research, and better insurance coverage for people with disabilities, and he co-founded the Reeve-Irvine Research Center.

There was a real Man of Steel

Around the world, there was an outpouring of love and sympathy over the tragic death of Christopher Reeve. He was so well respected and so loved that, for a moment at least, the world stopped to pay their respects.

Thank you, Christopher. The world is better for your having been here. You will always be our Superman. 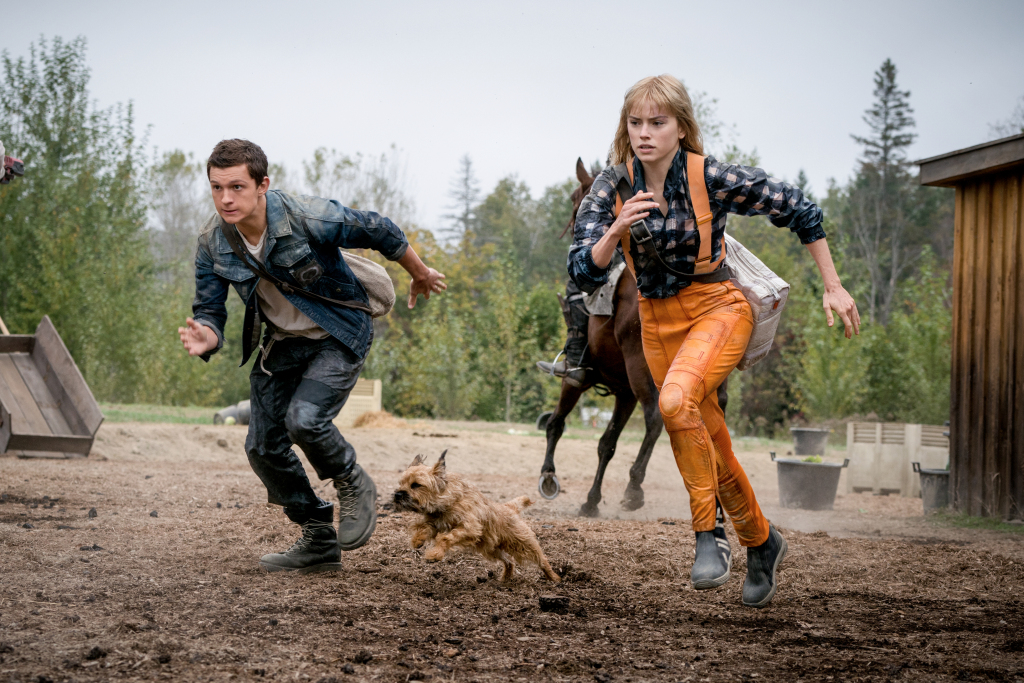 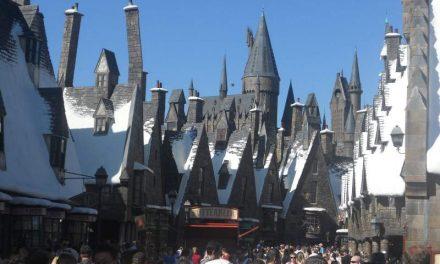 Earth phases into an alternate universe where there are aliens who understand us all too well and cannot be destroyed by a bunch of kids playing disco music on boom boxes , but scientists create a new weapon which turns them into weird rocks.
The End.
and then they establish a dictatorship and force us to watch bad movies.
The End.
Loading Comments...
%d bloggers like this: