Today’s the Day — Doctor Who, Episode 1: ‘The Unearthly Child’ 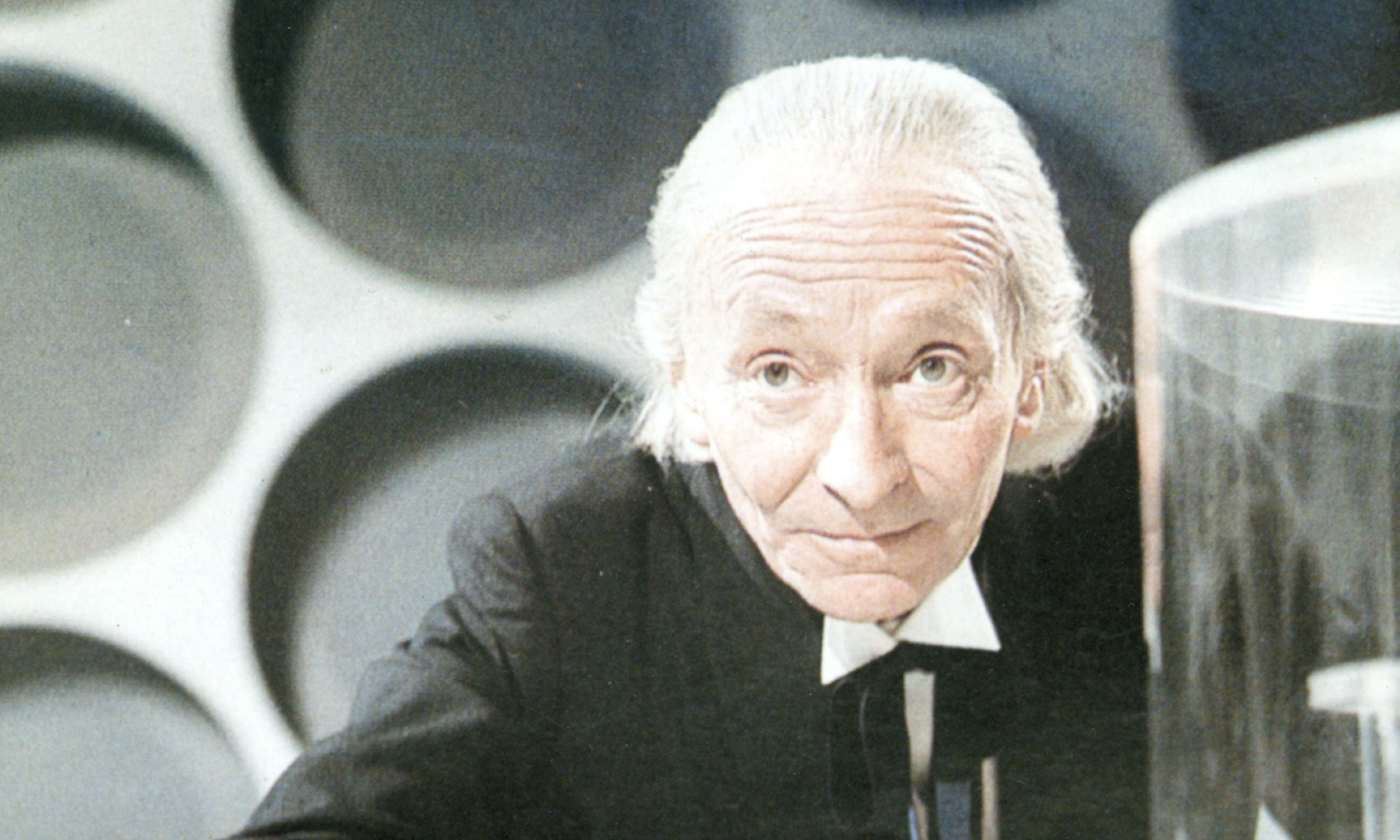 Today is the day. On November 23, 1963, we, of this small, insignifant blue world, were treated to the very first episode of what would become one of the best loved science fiction television programs of all time. The Unearthly Child aired on BBC One, in black and white. It starred William Hartnell as The Doctor and Carol Anne Ford as the Doctor’s granddaughter Susan Foreman, with Jacqueline Hill and William Russell as traveling companions Barbara Wright and Ian Chesterson.

It was a very near thing that we even have this record of the very first episode. So many of the earliest episodes of Doctor Who have been lost because the studio valued the video tape recording stock more than the record of the episodes themselves, and actually sent bunches of the tapes to be erased so that the tapes could be reused.

Television used to be recorded on film – when it was recorded at all – using something called a kinescope.  It was basically little more than a black and white television with a motion picture camera strapped to the business end, with the whole thing mounted on an improbably large box full of inefficient electronics and electrical parts that made the whole thing synchronize the video frame rate with the film frame rate, and recorded the sound along with it.  Naturally, the results weren’t much to look at – but it’s all they had.

It wasn’t until the early sixties that shows began to be recorded on video tape, but the tape was so expensive that the studios would keep the recordings only as long as necessary, then wiped and reused the tape as many times as they thought they could get away with it.  Editing video tape was often as not done with single edged razor blades and splicing tape.

The difficulty of making and preserving these recordings in the first place was why so many episodes of Doctor Who from the 1960’s – over 100 – remain missing today.  However, many film prints sold overseas have since been returned.

The first airing had the great misfortune to broadcast on the same day as the funeral for the assassinated President John F. Kennedy, and the world’s eyes — and hearts — were bound elsewhere. The show’s producer Verity Lambert somehow managed to get the BBC to rebroadcast the show in an unprecedented move to compensate for the horrible luck. Fortunately they agreed, and Doctor Who had the chance to become the incredible engine of creativity and hope for the future that it has become.

New Star Trek Films On Their Way – Including An Animated Movie 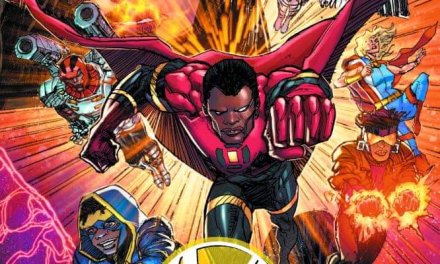 “The Orville”: A More Complicated Conversation