Confirmed: Neil Gaiman’s “The Sandman” is Back at Netflix for Season 2 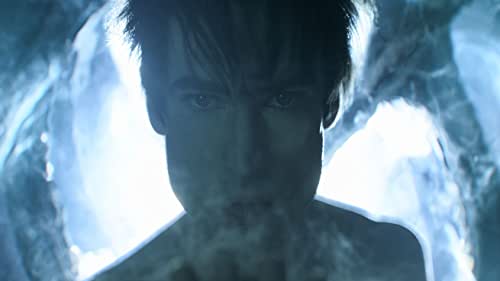 Rumours have swirled around the possibility of Neil Gaiman’s The Sandman getting a second season on Netflix after its initial unexpectedly glorious first season. We can now confirm that the rumours are true, because Neil Gaiman himself has.

The Sandman, which launched at the start of August, was watched for 69.5M hours in its first week, doubling this in its second to 127.5M, scoring 77.2M in its third week and getting 53.8M in its fourth.

The renewal confirmation follows an accidental leak on Wednesday by DC Comics’ official Twitter page. The since deleted tweet read, “The dream continues. [The Sandman] will return with new episodes based on multiple volumes of the Neil Gaiman graphic novel to explore even more stories of the Endless.”

It came after cancelation rumors started circulating on social media with Gaiman calling out a fake Twitter account.

The 10-episode series, based on Gaiman’s DC Comics series of the same name, follows Morpheus (Tom Sturridge), the personification of dreams, the lord of the land of dreams, and one of the seven Endless, is captured by mistake in an occult ritual in 1916. After being held captive for 106 years, Dream (also Sturridge) escapes and sets out to restore order to his realm, the Dreaming.

The casting of the series has been moderately controversial, mostly among folks who didn’t think the genders or skin colors were right. Neil Gaiman himself, however, had a great deal to say over the casting choices, and if Mr. Gaiman is making these choices, then what say has anyone else?

The series also stars Boyd Holbrook as Corinthian, Vivienne Acheampong as Lucienne, Patton Oswalt as the voice of Matthew the Raven, David Thewlis as John Dee, Gwendoline Christie as Lucifer Morningstar, Jenna Coleman as Johanna Constantine, and Kirby Howell-Baptiste as Death, among others. 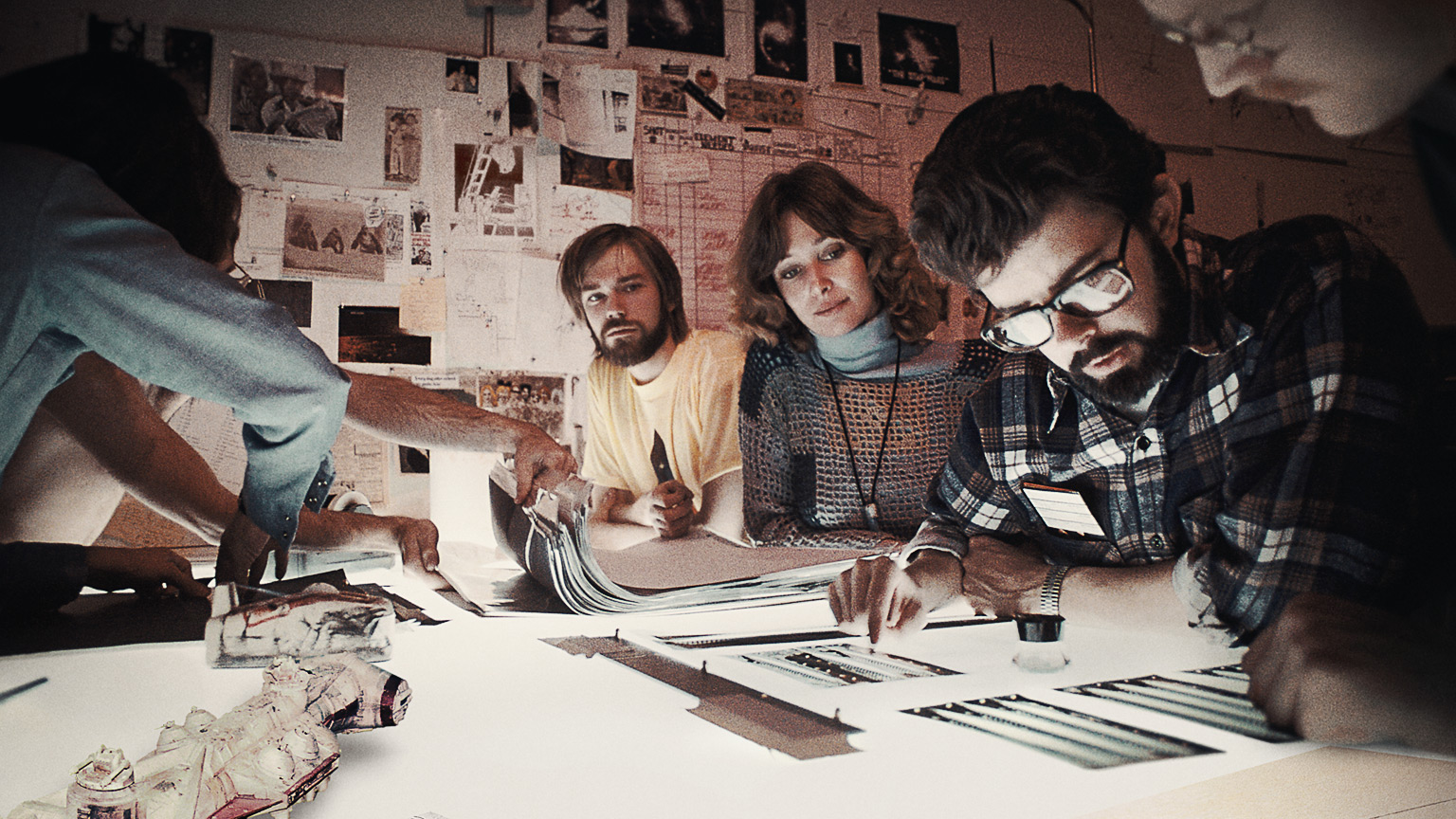 Earth is targeted by a previously undiscovered asteroid storm who understand us all too well and cannot be destroyed by a nuclear bomb , but scientists create a new weapon which turns them into weird rocks.
The End.
so they eat us all.
The End.
Loading Comments...
%d bloggers like this: