The latest hero to be introduced into the Marvel Cinematic Universe is on her way. Jennifer Walters, aka She-Hulk, cousin of Bruce Banner, is coming to Disney+ in her own series, She-Hulk: Attorney At Law.

A bit of history

She-Hulk made her Marvel Comics debut in The Savage She-Hulk cover dated February 1980. A lawyer, Walters was involved in a serious accident, which required her to receive a blood transfusion from her cousin, Bruce. From that transfusion, she had acquired a milder version of the Hulk condition. Meaning, she turned into a large green stronger version of herself. Unlike her cousin, who at the time was unable to control himself as The Hulk, Jennifer had full control of her emotions and intelligence, though she was still susceptible to outbursts of anger, that made her stronger.

The Savage She-Hulk was created by the legendary Stan Lee and artist John Buscema. She was the last character Lee created until his return to comics in 1992. Her creation was a result of the Incredible Hulk television series and The Bionic Woman. Marvel was afraid that the show’s executives might suddenly introduce a female version of the Hulk, as Kenneth Johnson, who was showrunner of the Bill Bixby/Lou Ferigno series, had done with The Bionic Woman. Marvel created She-Hulk, so if that idea came into play, they would still own the rights to the character.

The original series ran for twenty five issues. In that original run, She-Hulk was ill tempered and violent. In 1989, she got a second series, written and drawn originally by John Byrne, The Sensational She-Hulk, by this time, she was more light hearted and kind, but still a feisty woman. This series was heavy on the humor, with She-Hulk breaking the fourth wall and knowing that she was a comic book character. This was the iteration that people fondly remember.

Throughout the years, she’s been a member of The Avengers, The Fantastic Four, she’s worked for Heroes For Hire, SHIELD, and the Defenders. She’s even teamed up with Howard the Duck. In other words, she’s worked with the best of the best.

Ready for the Spotlight

She has appeared in a few animated shows over the years. As for live action, a couple of television movies were planned as well as a feature film that was set to feature Brigitte Nielson, but aside from a couple of publicity photos, none of these went further than the planning stages.

She-Hulk: Attorney-At-Law stars Tatiana Maslany (Orphan Black) as the Jennifer Walters/She-Hulk and borrows from the fun loving, Fourth Wall breaking She-Hulk. Though nothing is shown of her origin, we know that she got her powers thanks to her cousin (Mark Ruffalo), who’s using the opportunity to make her the next Avenger, though she’d rather be a lawyer. An interesting scene is when she firsts breaks the fourth wall, and has a surprised look on her face, as if she’s discovered her metafictional awareness.

She-Hulk becomes a member of a new law firm that specializes in super powered beings. Her first case is Emil Blonski, aka The Abomination (Tim Roth returning to the role). Also appearing in the series is Jameela Jamil (voice of Wonder Woman in The League Of Super Pets) as Titania, a super strong villain and a rival of She-Hulk. Ginger Gazaga (Ted) portrays Jennifer’s 2nd best friend, next to spandex, Nikki Ramos.

In addition to Ruffalo returning as Bruce Banner/The Hulk, Benedict Wong appears as Wong, Sorceror Supreme, who tries to recruit Jen. And, yes, the article is long winded so we can mention this for those who have yet to click on the trailer, Charlie Cox is returning as Daredevil (Cox is also rumored to be appearing as Matt Murdoch/Daredevil in the upcoming Echo series, and be sure to read the article about Daredevil: Born Again, coming in 2024). The character of Frog Man is also making an appearance.

The verdict is this looks like it’ll be a fun series, and there are also plans of She-Hulk appearing in a few films in the MCU. We’ll be seeing more of her, that’s for sure. 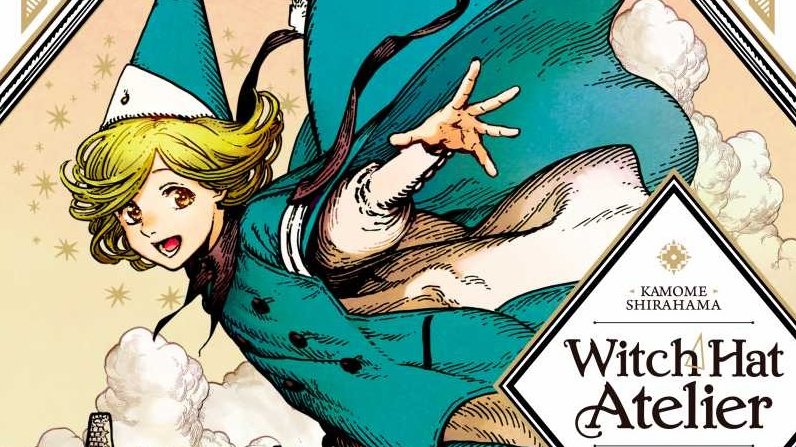