Atomic Wolf Studio and publisher Games Operators is making a parody RPG game for PC called Yet Another Fantasy Title.

Atomic Wolf is the same game company that brought us Rustler (Grand Theft Horse), a parody game that lets you live the medieval thug life. Their sense of humor apparently overflows the confines of that single medieval setting, and Yet Another Fantasy Title takes a tongue-in-cheek stab at practically every fantasy game there is, making fun of every cliché and trope of the genre along the way. This just looks like too much fun. Have a look.

It’s a trope of fantasy in general that there should be a catastrophe that only the Chosen One can meet head on. It’s something built into every Joseph Campbell “Hero’s Journey” story — so of course the first thing that happens in the game is that you, a simple outlaw, who would normally die by the sword of said Chosen One on some pointless side quest, simply kills the Chosen One and steals his sweet ride. Unfortunately that puts all the stuff he was supposed to do on your plate.

Of course, there’s nothing stopping you from just running around doing whatever the heck you want, because, well, with the Chosen One dead, who’s going to stop you?

The game is filled with pop culture references and insider’s humor. There are lots of side quests, and you can either do them as assigned or screw them up in your own special way. You don’t have to ride the Chosen One’s unicorn, either. You have your choice of their horse, donkey, unicorn or wolf, and there are fifteen different weapons you can wield, with different effects depending on what kind of creature you’re fighting.

There is no release date yet for it, but if the trailer is any indication, it won’t be long now. 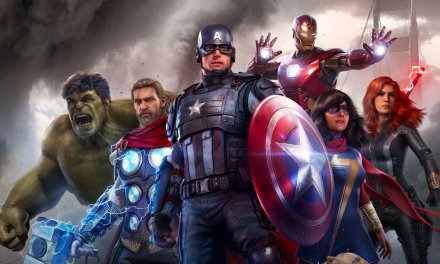 Despite Flaws, “Marvel’s Avengers” Is One Of The Best Super Hero Gaming Experiences Ever 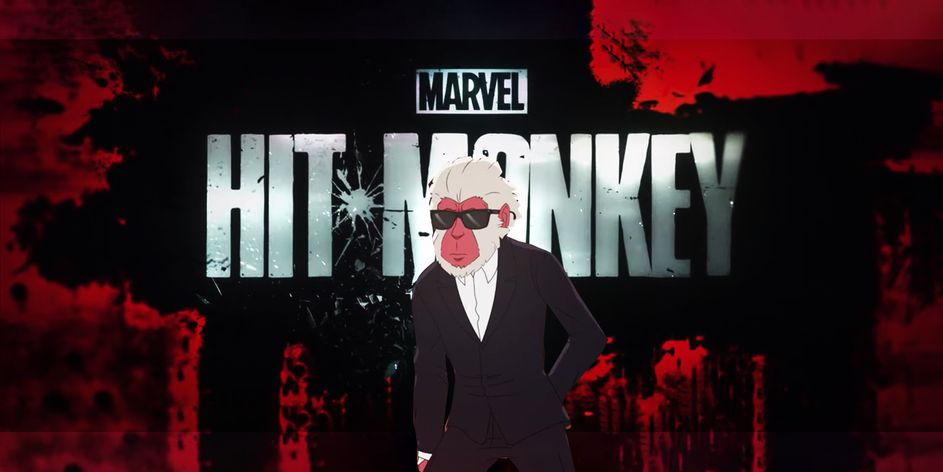 Look Out, Tokyo – Hit Monkey is On The Prowl! 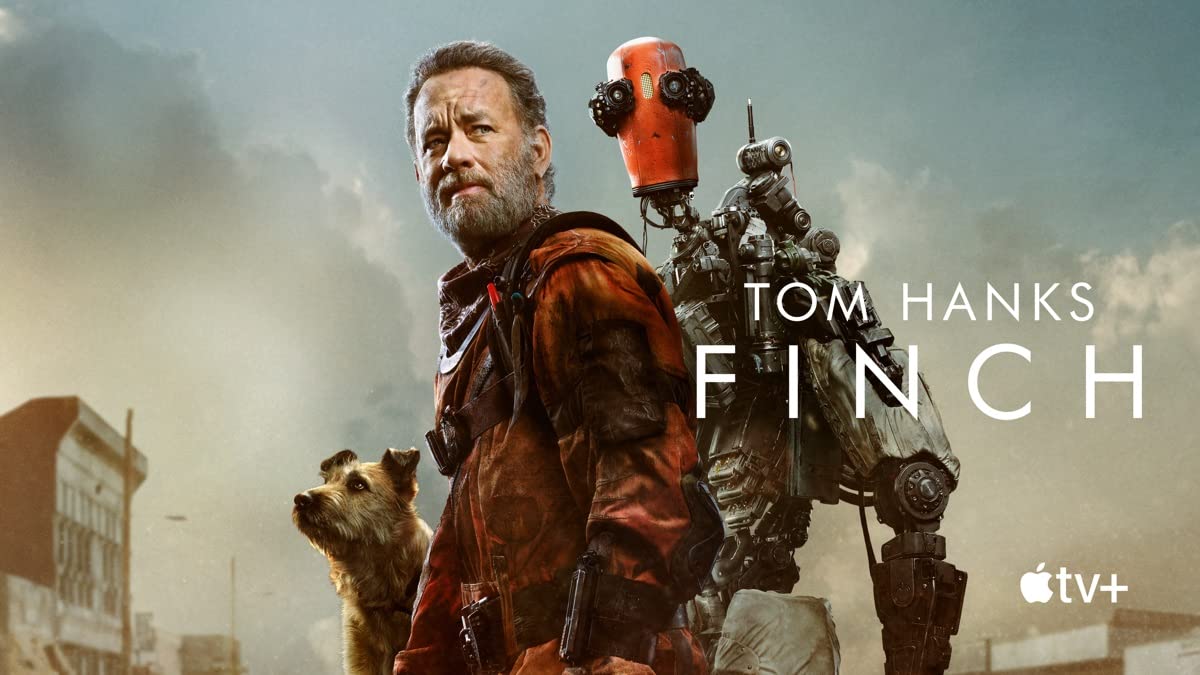