It is with heavy hearts that we must inform you of the death of Eric Flint at the age of 75. Social media is awash with the news. No cause of death has yet been published.

Flint was one of the most prolific of speculative fiction authors, with a life story just as inspiring as his work.

Eric Flint was born on February 6, 1947, in Burbank, California. He was an author, editor, and e-publisher. The majority of Eric’s main works are alternate history science fiction, but he also wrote humorous fantasy adventures.

His works have been listed on The Wall Street Journal, The Washington Post, The New York Times, and Locus magazine best-seller lists. Eric was co-founder and editor of the Baen Free Library.

He worked on a history Ph.D. with a focus on southern African history. Flint dropped out of his doctorate degree program to join the labor movement as a political activist. A long-time leftist political activist, Eric also worked as a member of the Socialist Workers Party. In 1999,

Eric published his first novel in 1997 and moved to full-time writing after winning the 1993 Writers of the Future contest. Soon after, Flint rose to fame as a leading opponent of copy protection and was appointed as the first librarian of the Baen Free Library. Flint repackaged the short tales of numerous established science fiction writers into collections and fix-up books.

Eric started a new website called “grantvillegazette.com” after Jim Baen passed away from a stroke and after finishing the contract for the tenth Grantville Gazette.

Eric Flint was one of those writers who felt that the greatest gift he could offer was to help other writers learn their craft, and he did so with great energy. He mentored countless authors, as they learned their craft and rose to their potential.

Notable are publc comments from such well known genre writers as Kevin J. Anderson, John Scalzi, and Mary Robinette Kowal, who each remind us of how much Flint cared about the other writers in his world, and the rights of the downtrodden in general.

John Scalzi shared the devastating news of Eric Flint’s death on Twitter, writing, “Hearing from sources I consider reliable that author Eric Flint has passed away. What a loss for science fiction and fantasy, and especially for alternate history, where he wrote the book on the genre with his 1632 series. He was always kind and decent, and I admired him. RIP.”

Kevin J Anderson wrote: “A terrible blow. Eric Flint passed away this morning. He single-handedly created an army of padawans and coauthors who went on to have remarkable careers of their own. He came across as a curmudgeon, but was one of the kindest and most knowledgeable guys I knew. I am devastated.”

Mary Robinette Kowal said that Eric was a prolific and talented writer, and he cared passionately about the people in the field.

Baen Books, of course, was just as shaken by the news. They tweeted: “It is with a heavy heart we share the news that Eric Flint has died. We will have an official statement to come, but for now, we mourn the loss of one of the finest writers in the genre, a generous colleague and mentor, and a dear friend.”

A Life of Achievement

In 2008, Eric donated his great archive to the department of Rare Books and Special Collections at Northern Illinois University. Eric was also the author guest of honor for the 2010 NASFiC, ReConStruction.

Flint participated in The Stellar Guild series published by Phoenix Pick. Eric was noted as a co-founder and editor of the Baen Free Library.

To date, 6 of his books have been included on The New York Times Best Seller list. Cauldron of Ghosts was listed on The Washington Post Best-Selling Books list for Hardcover Fiction.

Almost all of Eric’s books are listed on the various Locus Bestsellers Lists with some titles listed several times and even reaching the top spot for the month.

He was awarded the Dal Coger Memorial Hall of Fame Award primarily for his River of War series. Eric received a Special Sidewise Award for Alternate History for his encouragement of the genre of alternate history through his notable support of the community and writers developed around his 1632 series. 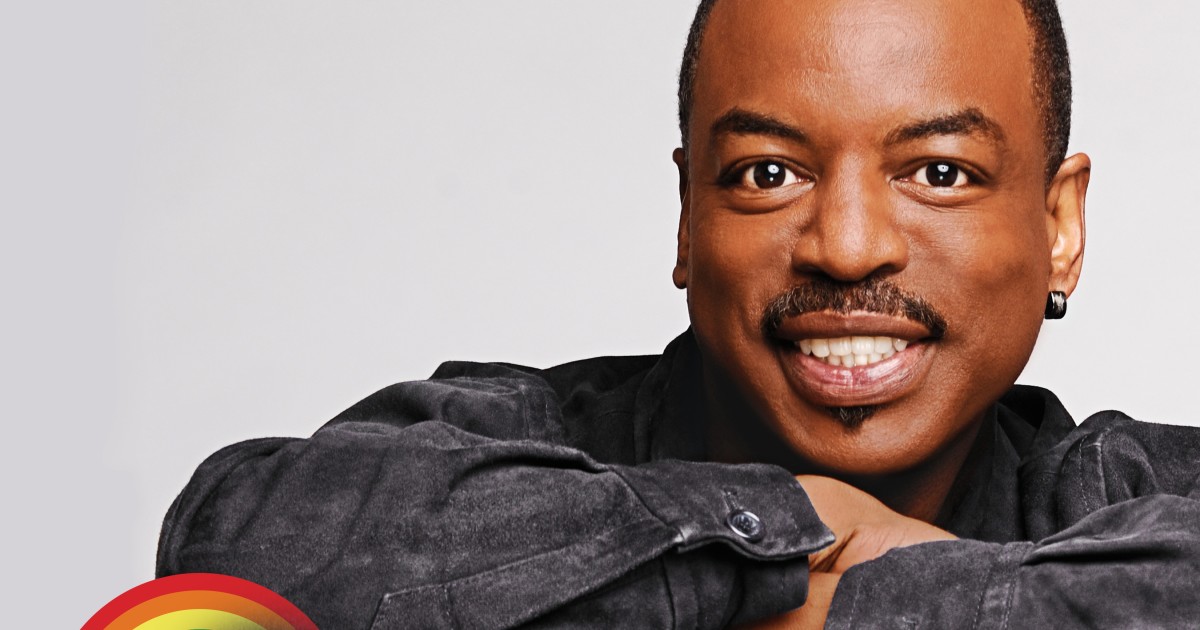 1st Look: ‘Dora and the Lost City of Gold’ Trailer

Earth suddenly spawns protoplasmic beings who do not understand us and can be destroyed by a nuclear bomb .
The End.
Loading Comments...
%d bloggers like this: