The World’s Simplest Review Of ‘Everything Everywhere All at Once’ 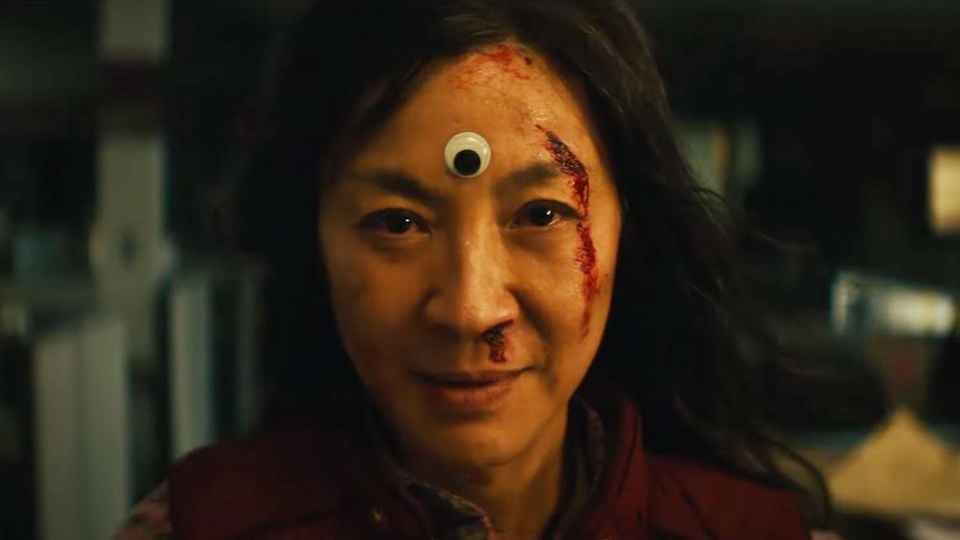 The review of the movie is there in the name: Everything, Everywhere, All at Once.

While one’s gut reaction might be to see such a summary as a condemnation of the film, Everything Everywhere All At Once makes that an immeasurably good thing. It’s true, this means the film is unbelievably busy. It also means the plot is packed with so many moving parts it’s bursting at the seams, and every single second is so rife with meaning that you have to give it your whole attention lest you miss some nuance.

However, the same thing could be said for life, family, one’s own mind. The entire human experience can be summed up in much the same way, and with so much more on the line than simple box office numbers and critical reception.

That is, at the end of the day, what this movie is about: life, love, and family, wrapped in a gloriously ostentatious yet poignant science fiction package. Everything Everywhere All At Once is a movie about hope at its most raw, most painful, and most beautiful.

Evelyn Wang (Michelle Yeoh) is an aging Chinese immigrant struggling to run a laundromat, survive an IRS audit, understand her highly Americanized daughter, Joy (Stephanie Hsu) and earn the approval of Gong Gong, her judgmental father (James Hong), all while her marriage is failing without her even realizing it. In the heart of this chaos, she becomes the focal point of a cosmic crisis that threatens the fabric of the multiverse—a hero in a multiverse where all hope is lost.

Can Evelyn be that hero and go back to her old life? Will she be able to reconnect with her husband, Waymond (Ke Huy Quan), and save her relationship? Does the secret to saving all universes everywhere lie in the absurdist nature of googly eyes? This movie answers all those questions, and a few that were never asked.

While the multiverse trope has been a popular one for years now, originating in comics like Marvel and DC and spreading to film with movies like Jet Li’s The One, the manner in which the multiverse concept is used in Everything Everywhere All At Once is unique. Despite the fact that it’s firmly rooted in science fiction, the travel between universes in this movie takes place within the mind, splitting one’s consciousness between various realities created by the multitude of decisions that could be made, but never are. It gives Evelyn more than just seeming superpowers, but perspective. More than one, really, in that she gets to see the world from the points of view of an endless stream of Evelyn Wangs that she never became.

This, of course, comes with a slew of humorous, captivating, and alarmingly simple cliches one would expect in a multiverse movie: highly believable versions of Evelyn that became skilled fighters and singers based on decisions like not marrying her husband, staying in China rather than immigrating to America— turning left instead of right down an alleyway. There’s also universes where humans evolve with … unusual physical traits, even universes where life never quite got off the ground, vastly changing one’s existence.

There is also, of course, the manner in which multiverse hopping is made possible through improbable acts like the ability to consciously give oneself a papercut, or engaging in certain “adult” activities with an oddly shaped trophy mid-fistfight.

What’s more, not enough can be said about Jamie Lee Curtis’s performance as the stodgy, antagonistic IRS officer, Deidre Beaubeirdre. As delightfully ridiculous as her name is, she is equally flat, dull, and grating — and as multifaceted as the multiverse itself. While every single person in this powerhouse cast steals the show at every turn, Curtis is a standout thanks to one of the most brilliant pieces of character acting ever seen: she’s absolutely wonderful, but remains a backdrop for stars of this movie to truly shine, entertaining without distracting from the true key players of this film.

At its core, however, this much can be said without any serious spoilers: the central conflict of Everything Everywhere All At Once focuses on the human condition: kindness, family, and potential. It illuminates nihilism as a form of light, where embracing futility and a lack of self actualization creates infinite potential and such total liberation that, quite literally, anything is possible.

When you have no hope, and nothing matters, you can do whatever you want, and damn the consequences. Whether it’s finally pursuing that singing career, saving the multiverse, or just surviving that IRS audit, the possibilities are endless when you have nothing to lose.

In the end, it’s never too late to embrace hope.

39 Years of Star Wars: How the Force is With Me 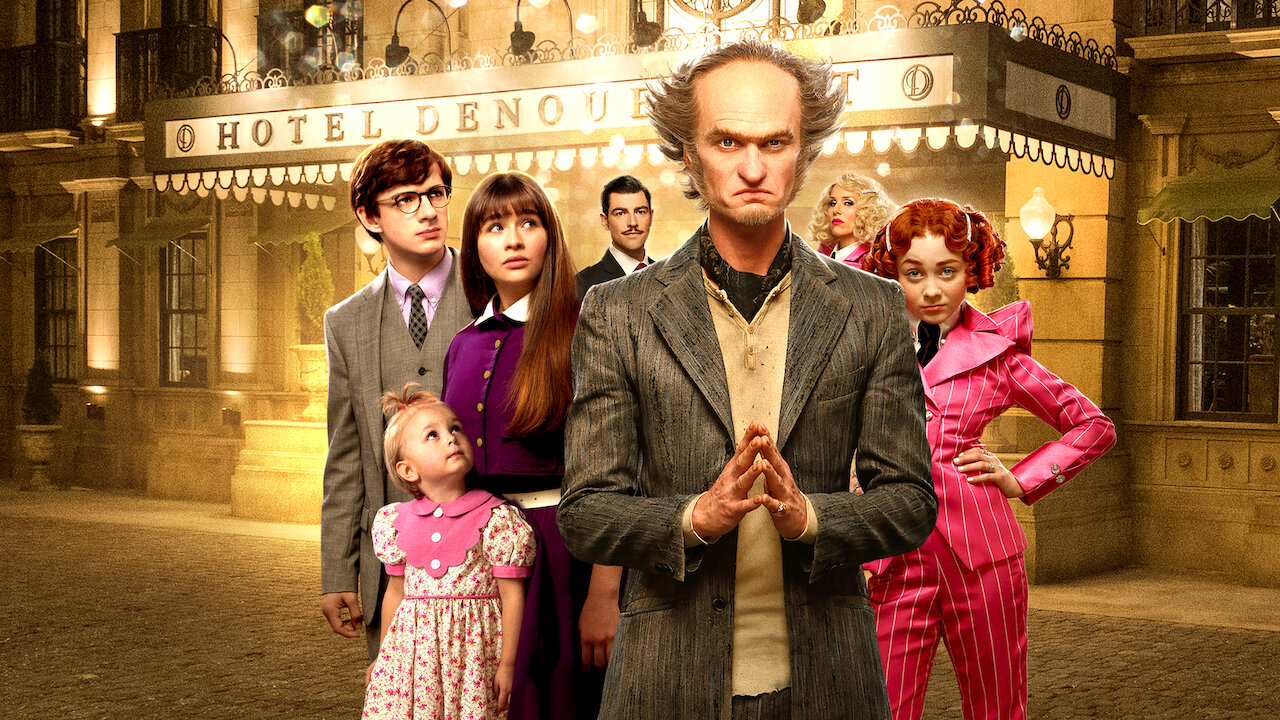 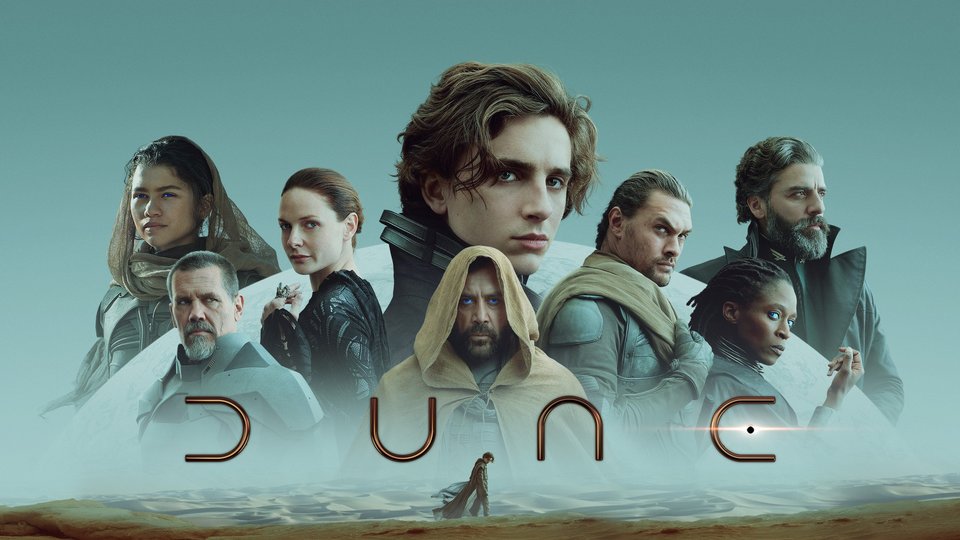