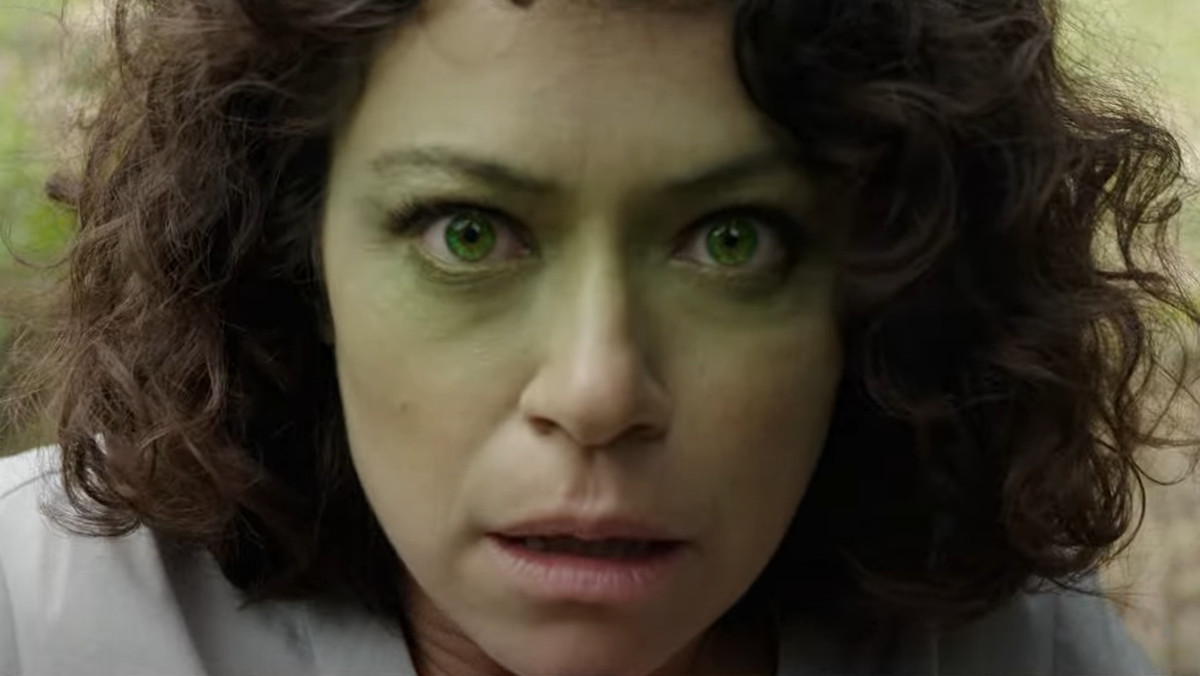 With no particular warning, Marvel Entertainment has dropped the first official trailer for the new Disney+ series She-Hulk: Attorney at Law., starring Tatiana Maslavy in the title role.

Here’s the setup: Jennifer Walters is a successful Los Angeles attorney working in the emerging field of “Superhuman law” — who also happens to be Bruce Banner’s cousin. She has somehow acquired powers similar to her more famous Avenger cousin, who sets out to teach her how to control and use them. In the comics, she gets them by accident, not through an accidental overdose of gamma radiation, but through a blood transfusion for whom Bruce Banner is the only available match.

Being an Avenger, though, is not high on Jennifer’s list of priorities. She just wants to be a lawyer, like the other lawyers. Staying anonymous isn’t a likely outcome, though—when you’re in court defending superheroes, you’re likely to end up on TV anyway. Her life is going to get a lot more complicated no matter what happens.

Trying to balance her new unusual legal career with her unwanted powers while dealing with the trails and tribulations of a working professional dating in her 30’s is going to make for some pretty fun plotlines. And of course, there’s still a lot of hulking out on the docket, and some supervillains in the mix as well.

Meanwhile, it looks like she’s gonna have more of a grip on her powers than her cousin, if she can ever get control of them. “The transformations are triggered by anger and fear,” Bruce explains in one scene. “Those are like the baseline of any woman just existing,” Jennifer counters.

Later, she explains she’s not a superhero. “Those are for billionaires, and narcissists. And adult orphans for some reason.” Even though, as you can see, once she transforms into She-Hulk, she tends to remain in that form. Seems pretty superheroic to us.

She Hulk: Attorney at Law premieres on Disney+ on August 17. 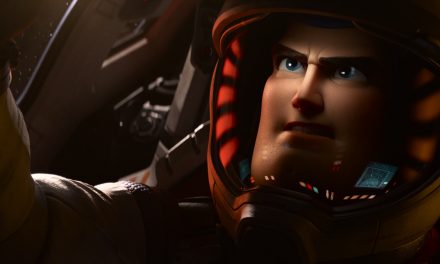 Earth is pushed out of its orbit by aliens who are friendly but incomprehensible and can be destroyed by a nuclear bomb .
The End.
Loading Comments...
%d bloggers like this: